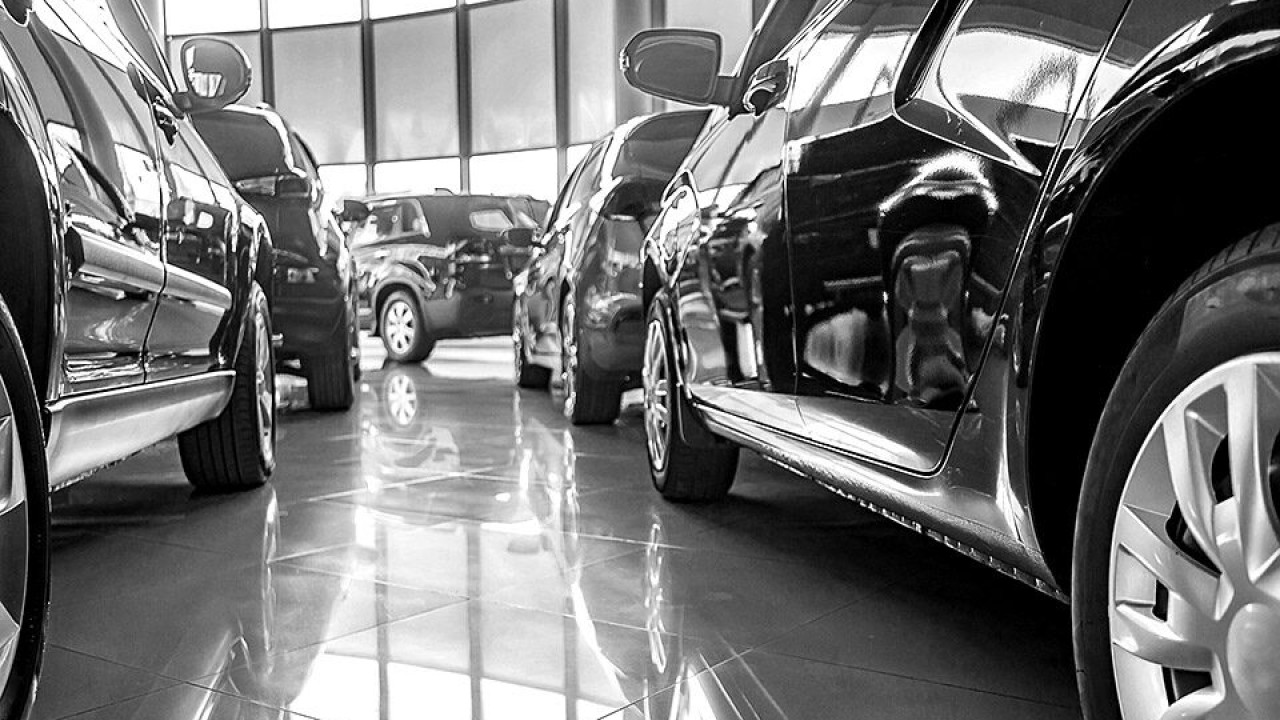 The motoring in 2022 was faced with challenges but also with many new opportunities, which make it necessary to choose the correctness of a new car.

With the coronavirus pandemic showing that it is in a phase of coping by global society, the automotive world is facing today its consequences that have affected and continue to affect many areas of its activity. It is, after all, now known that for over a year the continuous lockdowns in China and other parts and car producing countries have resulted in continuous delays in the delivery of new cars to their prospective owners, preventing many from proceeding to the purchase a new model. In addition, the order of things was negatively affected by Russia’s invasion of Ukraine, which today led to a new energy crisis that most people are called to manage.

At the same time, motoring must enter a new path of more ecological mobility than ever, with zero-emission electric cars now coming to the fore and preparing us for a future without harmful emissions, which is very close to us. . Other technologies such as hybrid and plug-in hybrid cars are also evolving with them, which are constantly gaining ground over traditional options with gasoline or diesel engines. SUVs are also gaining ground, which are now the most popular segment of the market and, although small hatchbacks continue to have the lead in public preference in our country, small SUVs and small and medium SUVs are constantly increasing their shares and sales them, wanting to gain in the sales of the sub-categories as well.

Car sales: upward trend despite problems
In this climate and after a difficult first half, which as we predicted was affected by both factory lockdowns and Russia’s invasion of Ukraine, the country’s new car sales show in the last two months that they are recovering, turning positive the sign of the difference of the year compared to what was happening in the corresponding period of 2021. It seems that in some cases there may be some kind of normalization in the deliveries of the cars and now the bet is about which companies will be able to bring cars faster to cover the thousands of orders waiting. It is no coincidence, after all, the fact that some ready-to-deliver proposals or with a short waiting time of one or two months are slowly appearing on the market, something we have seen happening for at least a year.

Now as far as sales figures are concerned, based on the most recent figures, last September was the best in the last 12 years in Greece, as the number of cars that received number plates for the first time was 8,606, marking an impressive increase of 30, 2% compared to September 2021. August’s performance was similar, when 8,658 new cars were sold in our country, marking an even higher increase, almost 40% compared to 2021 (39.7%).

After the performance of these two months, the 9 months of 2022 turned, as we predicted, in a positive sign compared to the corresponding period of 2021, with sales reaching 82,936 new models, marking an increase of 1.4%. Based on this data, it seems that 2022 in Greece will also manage to close with over 100,000 annual sales, a small number based on what happened in the past, but certainly satisfactory after all that our societies have faced in the last three years.

The brands that stand out
With the 9th month of this year completed, we can now safely say that Toyota, with 12,030 registrations and a difference of almost 5,000 cars from the second Peugeot, has been crowned champion in our country for another year. The Japanese brand has managed to take the first place in sales every month from January to August, while only in September it lost the top spot to Peugeot. The French brand, in turn, is in second place, with a small difference of just 72 cars from second placed Hyundai (7,251 to 7,179 registrations), in a battle that will probably be decided on the last day of the year. The first company in premium sales is Mercedes, with 3,907 sales and a difference of 850 cars from the second BMW.

Among the characteristics of this year, we should emphasize the existence of some sales of particularly expensive cars that we have had many years to see in our country. First and best is the classification of a brand new Ferrari (SF90 Stradale), the first to be sold in our country after a decade and which will surely grace our roads. At the same level of price and prestige, in Greece in 2022 two very expensive and collectible cars have been sold, now that their production has been completed, Lamborghini Aventador, as well as two SUVs, Lamborghini Urus. Worthy of mention are the four brand new Bentleys, the 17 new Maseratis and the 121 new Porsches that were registered this year in Greece.

Facebook
Twitter
Pinterest
WhatsApp
Previous article
Macron at COP27: I will push the US and China to do their part on the climate
Next article
The launch of the new Hellas Sat 5 satellite at the end of 2025 and at the beginning of 2026