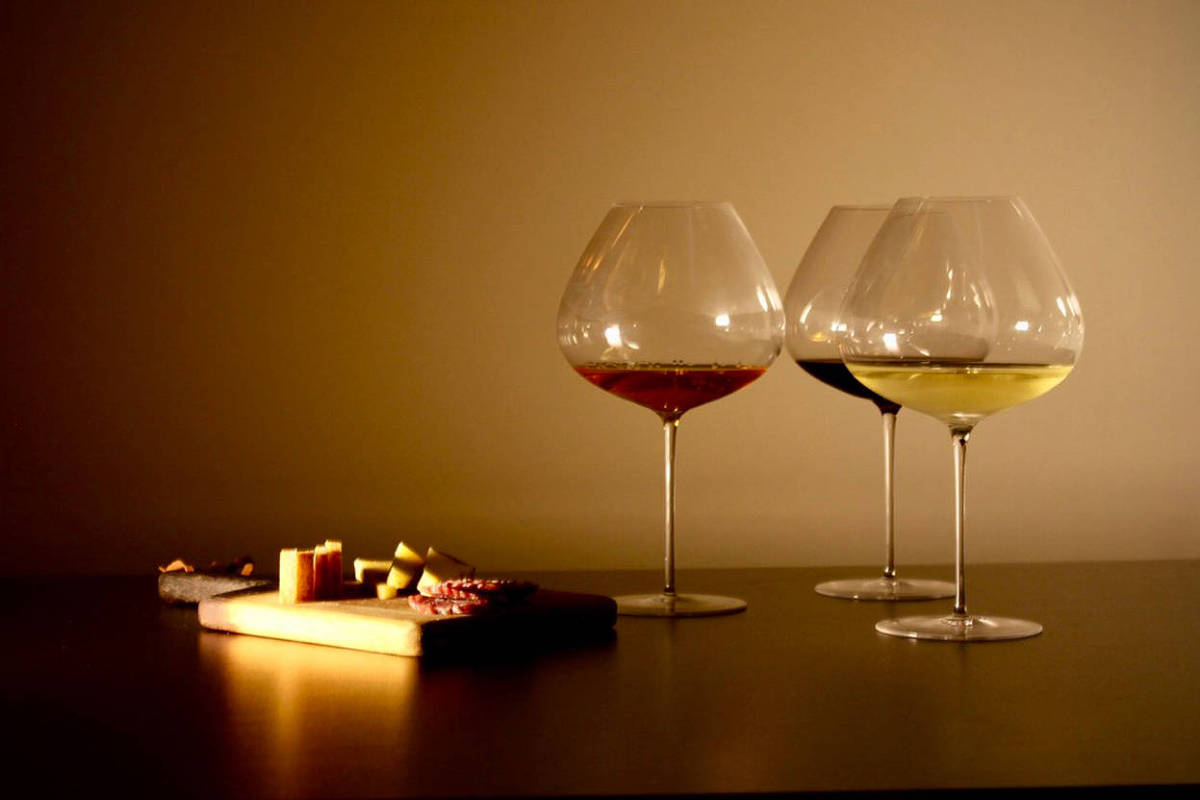 Those who love wine may have noticed that a new category of the drink is taking up more and more space on the menus of restaurants and bars: the so-called natural, ancestral or low intervention wines.

As they usually appear associated with organic or biodynamic wines, the confusion is great. Separating each of these categories is the first step in understanding the differences—and they are big.

Organic wines are made from grapes grown without pesticides, herbicides, fungicides or chemical fertilizers — and they must necessarily be certified as such. Biodynamics go further.

In this case, the fruits, in addition to being organic, are cared for according to the precepts created by philosopher Rudolf Steiner at the beginning of the 20th century. According to his theory, the health of the soil depends on the integration of agriculture with various aspects of nature.

Both classifications, therefore, concern only the agricultural stage of production, that is, the cultivation of grapes.

Natural wine is another story. Although there is still no Brazilian regulation for the segment, the winegrowers agree that the grapes must, indeed, be organic. This is how it is in France, where the rules for preparing the “vin méthode nature” have been in place since 2020.

The main difference, however, is in the industrial stage, winemaking, which follows primitive methods and does not use technological resources.

The yeasts responsible for fermentation cannot be exotic, brought from elsewhere – they must only be those found in the grapes themselves and in the winery’s environment, which ensures a strong connection with the terroir.

The addition of sulfite (or sulfur dioxide) is also avoided, used as a preservative due to its antioxidant and bactericidal action. On this point, producers differ — while some admit a minimal amount of sulfite, the most radical advocates that it pass away from their wines.

Born in France in the 1980s, more specifically in the Beaujolais region of southern Burgundy, the natural wine movement took more than two decades to arrive here. One of the precursors, Luis Henrique Zanini, from the gaucho Era dos Ventos, produced his first label in 2007.

“It was very shocking, people loved it or hated it. The color, the high acidity and the oxidative traits were strange. Used to the standardized taste, of course people rejected it”, recalls Zanini, who followed the growth of the sector from within.

Currently, with an annual production of 8,000 bottles and labels that cost more than R$500, Zanini celebrates having passed the stage of explaining his work.

“Until 2019, we were operating in a niche market, but we pierced the bubble. We reached places that are not exclusive to the natural wine group, more people are tasting.”

A wine consultant at the Maní restaurant, which is among the 100 best in the world according to the 50 Best ranking, Gabriela Bigarelli has already placed around 80 organic wines on the menu. Of these, 15 are from Portugal, Argentina, France, Spain and Chile. The proportion, according to her, tends to increase.

“The healthy lifestyle customer arrives asking if they have natural wine. To those who don’t know, we explain about ancestral methods and 99% are crazy to know. Those who taste it like it a lot”, he guarantees.

Although still controversial among health professionals, the promise to eliminate the headache the next day, blamed on sulfite, attracts new connoisseurs. So says Geoffroy De La Croix, founder of the importer De La Croix, which has been working exclusively with natural French wines since 2005.

The original portfolio, which was ten labels, now reaches 260.

“People are interested in this type of wine for three reasons: it’s better for their health, it’s good for the planet and it delivers greater complexity. They are wines that age fantastically and have been sought after by restaurants all over Brazil,” he says.

The couple Rita Brandão and Eduardo Borges, from the Primitivo store and wine bar, in Pinheiros, also chose to work exclusively with natives and have nothing to complain about. The house was born in 2016, in Porto Alegre (RS), but moved to São Paulo, in 2020, in search of an audience more open to experimentation.

“Here, we have fun”, confesses Borges.

In addition to choosing from 400 labels on the shelf, customers can accompany the drink with cheeses, breads, charcuterie and national oils handpicked by the duo. The time of rejection, they assure, is behind us.

“In the beginning, natural wine was poorly developed. Many people offered drinks with defects and said that it was the same. But that has changed. I only sell wines with an impeccable finish”, he says.

There is already a natural wine producer which is successful even among tourists from São Roque, in the interior of São Paulo. Great-grandson of a vineyard owner and founder of Bellaquinta, Gustavo Borges has 30 labels in his portfolio, half of which vinified without intervention.

One of them, Palha, a blend of Cabernet Franc and Cabernet Sauvignon, is sold in an 880 ml bottle lined with straw, a tribute to its ancestors, for R$80.

As 70% of Bellaquinta’s revenue comes from tourism, Gustavo strives to be didactic with his visitors. But it also helps a lot in this achievement to sell wines from R$ 42, when the vast majority of natural wines are in the triple digits.

Everything indicates, however, that the salty prices are not enough to hinder the growth of the sector. Considered a kind of informal ambassador for low intervention wines in Brazil, sommelière Lis Cereja, owner of Enoteca Saint Vin Saint, received 1600 visitors and 120 exhibitors in the two-day Naturebas fair, an event she has organized since 2013.

The first edition, which brought together only 20 winegrowers inside the restaurant, was attended by 100 people.

She is so committed to market growth that she is taking the fair to other countries — the first Uruguayan edition will take place on the 12th. The idea, says Lis, is to expand to other capitals in South America.

“The great fairs of natural wines are in Europe. Now, we want to promote the market here and reach a Latin American identity.”

Another enthusiast of low intervention wines, the head sommelière of the DOM group, Gabriela Monteleone, recognizes that labels vinified in this way are still victims of prejudice.

For the people who turn up their noses, she has a message on the tip of their tongue: “Talking about natural wines is as important as talking about organic food. Even large companies are betting on spontaneous fermentation on a large scale. people, the wine world and the planet.”