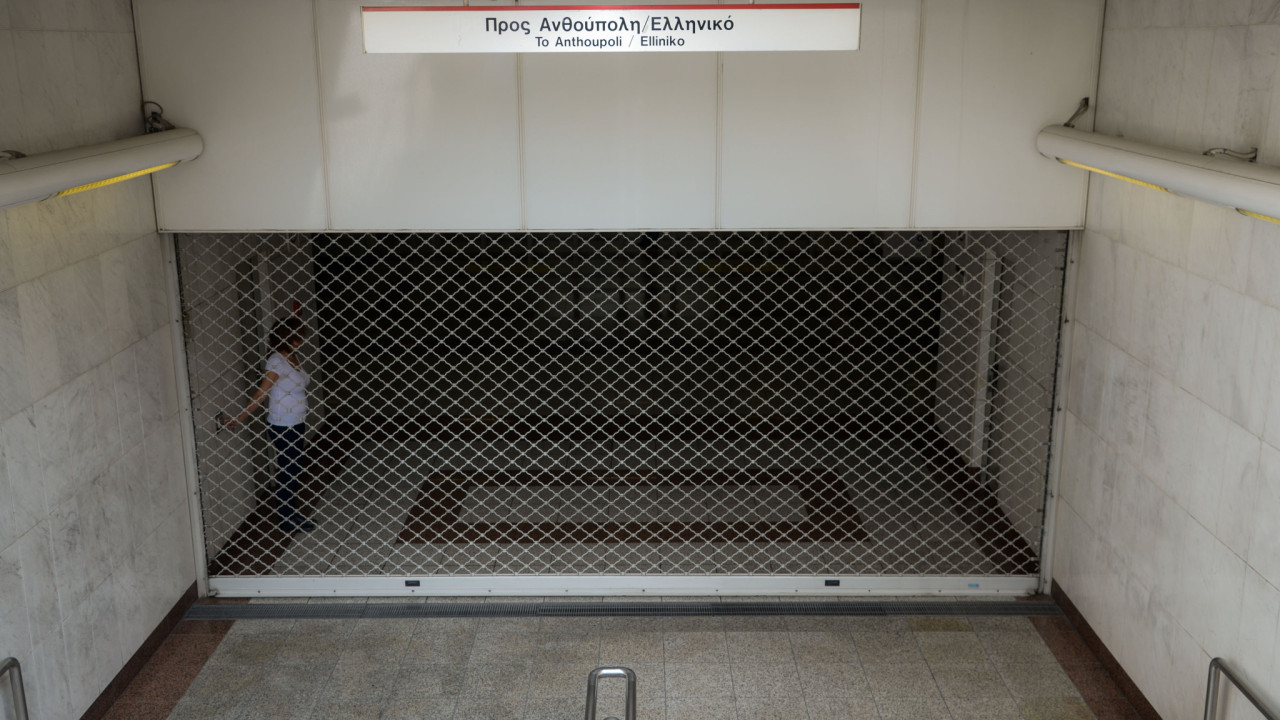 General strike: The country is in a 24-hour blackout – How will the means of transport move in Athens

Handbrake in taxis, subways, trolleybuses and buses – All sectors in the public and private sector participate – Electric and tram work stations

They have declared a general strike for tomorrow, Wednesday GSEE, ADEDY and the unionswith a basic request to address punctuality and better wages.

Athens is expected to be paralyzed, as both the metro (lines 2 and 3) and the buses will not operate for the whole 24 hours, following the court’s decision, which ruled the work stoppages in STASY and OSY illegal.

The tramwill operate from 8 am to 10 pm.

The strike also includes taxiwhile finally the air traffic controllers will not go on strike, as the mobilization was deemed illegal and abusive by the court.

Also participating are the banking, teachers and professors’ unions, as well as private employees.

Due to the 24-hour strike tomorrow 09/11/2022 the following modifications will be made:

08/11/2022 amax.715 It will take place by train on the Thessaloniki-Edessa section (and a return train from Edessa to Thessaloniki as empty material). In the section Edessa – Florina the amax. 715 will be executed by bus with the intermediate stops SS Arnissa & SS Amyntaio.
Athens-Chalkidas

Buses and trolleys will be immobilized 24 hours a day, according to the decision of ILPAP workers.

No taxi and Ring on Wednesday

The taxi drivers will also participate in the 24-hour strike of GSEE, according to the decision of SATA.

At the same time, it was announced that due to the announced work stoppages of public transport workers for tomorrow, Wednesday 9 November 2022, as well as the 24-hour strike by the members of the Attica Taxi Drivers Association (SATA), the traffic restriction measures will not apply of vehicles in the Center of Athens (MIKROS DAKTYLIOS).

Drivers are requested to comply with the instructions of traffic controllers to avoid causing further traffic problems.

Facebook
Twitter
Pinterest
WhatsApp
Previous article
US midterm elections: Maxwell Frost becomes the first representative of “Generation Z”
Next article
The Farm 14: See who is in the 8th roça and who disputes the farmer’s test