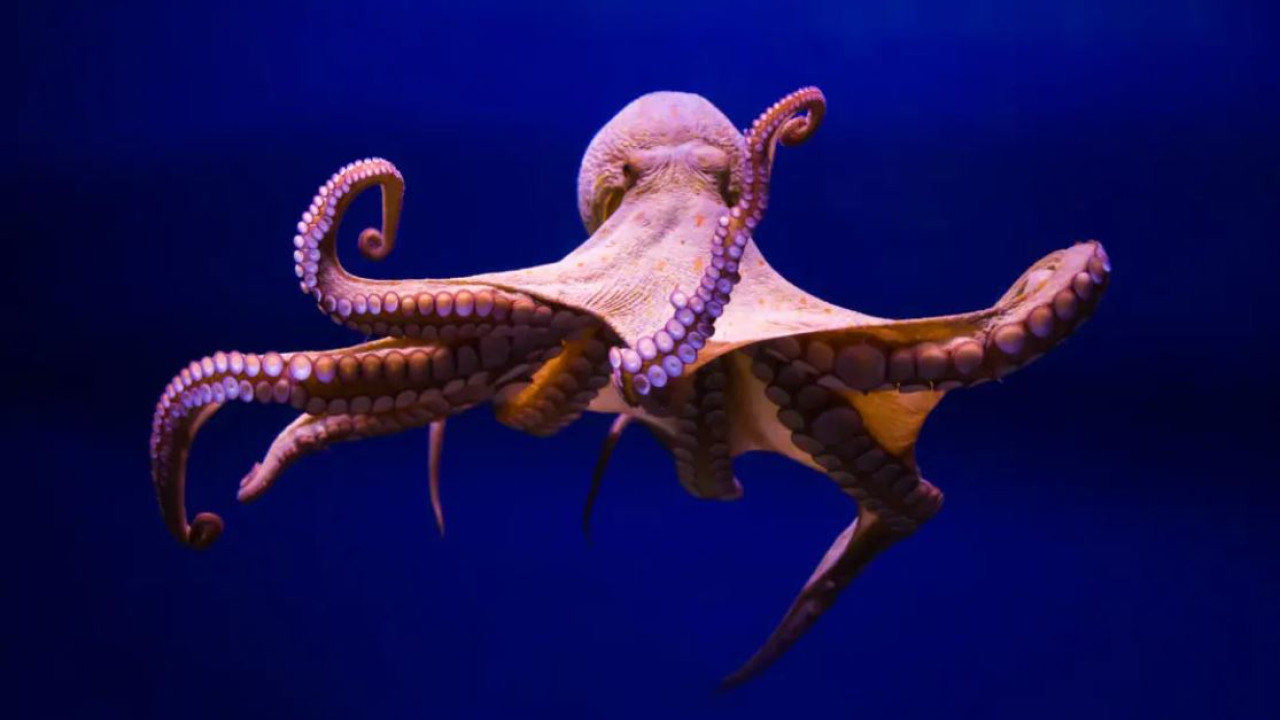 Even angry octopuses throw things at each other! – Video

The octopus now joins the small “club” of animals that throw various objects at other members of their species – an activity that humans are particularly good at, especially when they get angry. For the first time, Australian scientists have filmed octopuses throwing shells, sand, mud, algae and generally anything in front of them at other…annoying octopuses.

Octopuses are highly intelligent and usually lead solitary lives. When the abundance of food and the favorable environment of the seabed bring many octopuses together, it creates friction between them, sometimes to the point of cannibalism, as they literally eat each other. Their irritation sometimes seems to be manifested by throwing objects with their front tentacles, with the help of jets of water that they project.

The researchers, led by Professor Peter Godfrey-Smith of the University of Sydney, who made the relevant publication in scientific journal “PLoS One”according to The New York Times, The Guardian and Nature, reported that throwing objects is rare in the animal kingdom and especially difficult in water.

The scientists, who observed with underwater static cameras about ten octopuses, saw that both male and female octopuses throw things, but more often the latter (at 66%, i.e. twice as often as males). In one case out of three (33%) the thrown object hit the other octopus. The darker an octopus was, the more likely it was to be aggressive and strike another octopus. In some cases an octopus may drop things in succession one after the other.