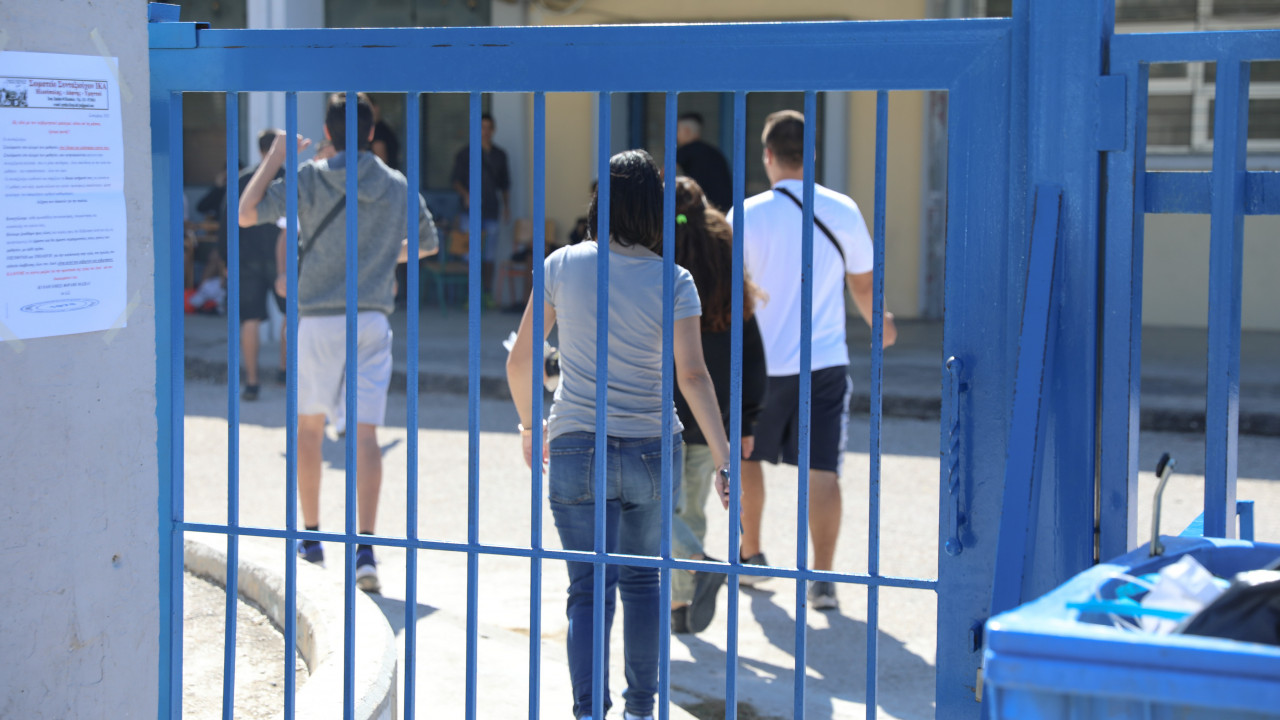 For the beating, a 17-year-old and an 18-year-old were arrested, against whom a case was filed

He was beaten inside the school, sent to the hospital and forced to change schools in order to avoid the worst.

The student was taken to Papageorgiou hospital with head and sternum injuries and was hospitalized for 24 hours.

The father went to the Security Department of Pavlos Melas where he filed a complaint about the incident. The police managed to locate and arrest a 17-year-old and an 18-year-old, against whom a case file was filed.

“They blacked him out for no reason”
The father of the 15-year-old student, who wishes to remain anonymous, is shocking with what he reports about his child’s descriptions of what he experienced while alleging a cover-up by the school regarding the incidents of violence.

“My son had a two-hour gap. He was sitting with a classmate in the courtyard when suddenly they felt a shower from a group of 10-15 people. His friend managed to run and escape. They caught my child and for no reason made him black on the wood, many kicks, many hits on the head”, he says characteristically and adds that “while they were beating him, they were shouting don’t let him go to the principal, sit down and fuck him”.

He emphasizes that there was no reason for such an attack, since his son and the perpetrators of the attack are in different classes and “they don’t even have a good morning”.

“These students left a class that was teaching. My son had a vacuum and was sitting in the front yard. The teacher of the two arrested accused that she informed them that if they leave the class they will get an absence and they replied “give us an absence”, she says.

Facebook
Twitter
Pinterest
WhatsApp
Previous article
Lawsuit by Olga Gerovasilis for surveillance
Next article
Jennifer Aniston more revealing than ever: I tried to get pregnant but failed – I have nothing to hide…