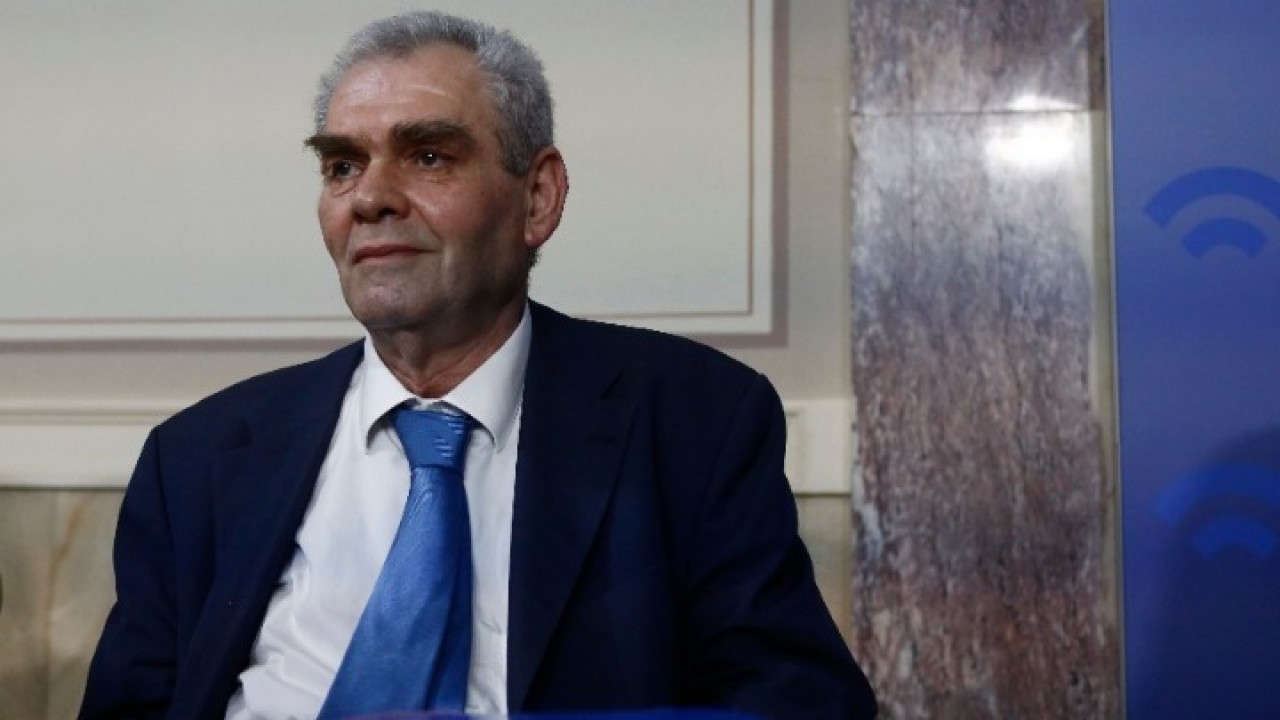 Revealing testimony of the prosecutor Georgia Tsatani against Papagelopoulos

The Prosecutor spoke of “incredible pressures” describing “her unimaginable targeting” – Placing Papagelopoulos for complaints against him – “Three sworn officers were found, she emphasized, to blame them on me”.

Her targeting, the war and the incredible pressures she received, as well as her public reprimand from the then Deputy Minister of Justice Dimitris Papagelopoulos for her handling of the case of the deceased businessman Andreas Vgenopoulos, were mentioned today during her testimony at the Special Court the former Appellate prosecutor Georgia Tsatani.

In particular, during the 14th day of the trial at the Special Court where the former Deputy Minister of Justice Dimitris Papagelopoulos and the former head Eleni Touloupaki are being tried, Mrs. Tsatani testified today.

The public prosecutor who has denounced Mr. Papagelopoulos since 2016, when he was powerful, repeated before the Special Court that she received pressure and threats to her life from the former Deputy Minister of Justice, while she spoke of similar pressures, that the then Prosecutor of the Supreme Court Efterpi Koutzamani had also accepted.

“I have suffered great pressure and unimaginable persecution. But I am not related to the accused, to the terrorist attack against me. Under public prosecution. I submitted a handwritten report against Papagelopoulos and for the pressures I received. I did this to ensure her privacy. I submitted it to the then Prosecutor of the Supreme Court Efterpi Koutzamani and the then director of the Appellate Prosecutor’s Office Isidoros Dogiako, without giving the slightest publicity.”

The witness explained what preceded her handwritten report on the pressures on her work by Dimitris Papagelopoulos, noting:

“I didn’t wake up one morning to denounce an all-powerful then-deputy minister of justice and then suffer what they suffered. After all, I submitted my report formally and quietly.”

Furthermore, Mrs. Tsatani referred in detail to her handling of the Vgenopoulos case, describing that in a coordination meeting held on 10.7.2015 at the Ministry of Justice for the case between competent judicial agents from Greece and Cyprus, in her presence, Mr. Papagelopoulos entered claiming to watch.

She pointed out that she denied that the deputy minister can attend, and asked him to leave the room. Subsequently, she became the recipient of a barrage of publications with abusive characterizations and disparaging comments against her and against members of her family. “From that day at the ministry, he said, the cases of Aeolos were opened against me,” added the witness.

According to Mrs. Tsatani’s testimony, Mr. Papagelopoulos then asked the Prosecutor of the Supreme Court to prosecute her, saying “what are you keeping here Tsatani”, while he then referred to statements made by the accused outside the Supreme Court, where declared that “the government will not tolerate any more coups”.

At another point, the witness referred to a meeting she had, official, as she described it, at the Ministry of Justice, which took place on her own initiative. In this meeting, according to her narration, Mr. Papagelopoulos put pressure on her to handle the Vgenopoulos case, while adding that in two subsequent phone calls he made threats, such as “if you want to celebrate Christmas at your home, with your family…”, “you are holding a bomb in your hands that will explode”, “there is an abscess that will explode at your expense”.

Panagiotis Athanasiou is a false witness

At the beginning of the hearing, the lawyers of Eleni Touloupaki requested the court to forward the minutes of the trial to the Prosecutor’s Office in order to file a lawsuit for perjury against the former Financial Crimes Prosecutor Panagiotis Athanassios for what he testified during the hearing of the trial for two days.

Taking the floor at this point, Mr. Papaggelopoulos stated, regarding the content of Mr. Athanasiou’s testimony, the following:

If what he says is true, he should have filed a case against me. At least he should be reported competently for breach of duty and most for abuse of power. In addition to the criminal offense, there is also the moral turpitude.

If he is lying, it shows his complete lack of morals, which betrayed a friendship of 40 years and his complete ingratitude. He even lied about how long we’ve known each other.

If he is telling the truth and I am the liar and therefore he tolerated for a year my unacceptable behavior as a minister, he said without shame, because I was ashamed, that he wanted to do his job. That is, to renew his term of office, to give him offices with secretaries, to save Hudala from the Disciplinary Office.

Today, when I have the luxury of choosing between morality and legality, I have the following to say:

40 years ago, when I was sworn in in Corinth, the Appellate Prosecutor, Mr. Baveas, told me that “a prosecutor must have 10 things. Ethos, ethos, ethos… and he repeated the word ethos 10 times. And he added: And if he knows a little law, even better.”

“His words marked my life and I tried to have them as a guide in my life. My favorite heroine was Antigone and not… Rasputin! I understand lies, I don’t understand the meaning of lies that I was pressuring him.

You are 18 supreme judges. You have personal experience. Did I ever get a call from one of you? And I found three sworn men, who were afraid and threw them at me. Even Aggelis testified that he used to come to my office and I would buy him coffee and he said that I never bothered him in anything.”

Facebook
Twitter
Pinterest
WhatsApp
Previous article
US court condemns couple who tried to sell military secrets to Brazil
Next article
Alckmin contests market reaction: ‘if anyone had fiscal responsibility, it was the Lula government’