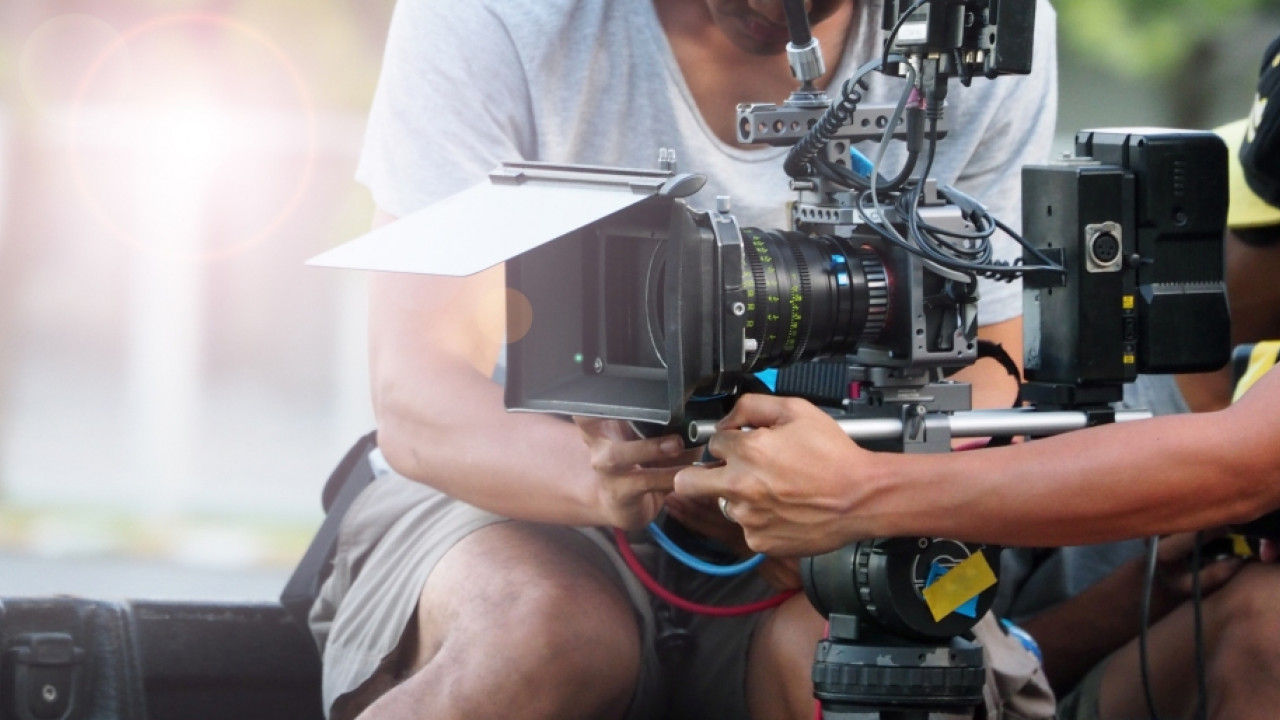 The movies “Red Sonia” and “Dirty Angels” are big productions with big Hollywood names in front of and behind the cameras.

Two new movies will be filmed in Thessaloniki in the near future, with the “signature” of Hollywood.

For the films in total, more than 300 jobs will be created and at least 30 million euros will be spent. These are great productions with great Hollywood names in front of and behind the cameras.

The start of the shooting of the two films was jointly announced by the Regional Governor of Central Macedonia, Apostolos Tzitzikostas, and the American producer of the Hollywood film production company, Millennium Media, Robert VanNorden, after the meeting they had at noon on Friday at the PKK administration building.

The first film, which already started filming two weeks ago, is “Red Sonia”, a science fiction and action film, which will be a big “bet” for the production, as special and impressive effects will be used in its studio Heat.

It should also be noted that the post production of the film will take place entirely in Thessaloniki.

The second film that will start shooting in Thessaloniki is an action film called “Dirty Angels”. In fact, it stars the highly popular Eva Green and is directed by Martin Campbell, who has directed two James Bond films among others.

In the story of the film, we have a United States military unit, which consists exclusively of women, that will operate in a mission in Afghanistan.

The cameras will start recording in the first ten days of December for about three months. Filming will take place in a studio in Thermi but also in areas of Thessaloniki, such as Asvestochori, Perea and wider areas in the west. Also, scenes will be filmed in mountainous parts of Halkidiki.

For “Dirty Angels” more than 250 jobs will be created.