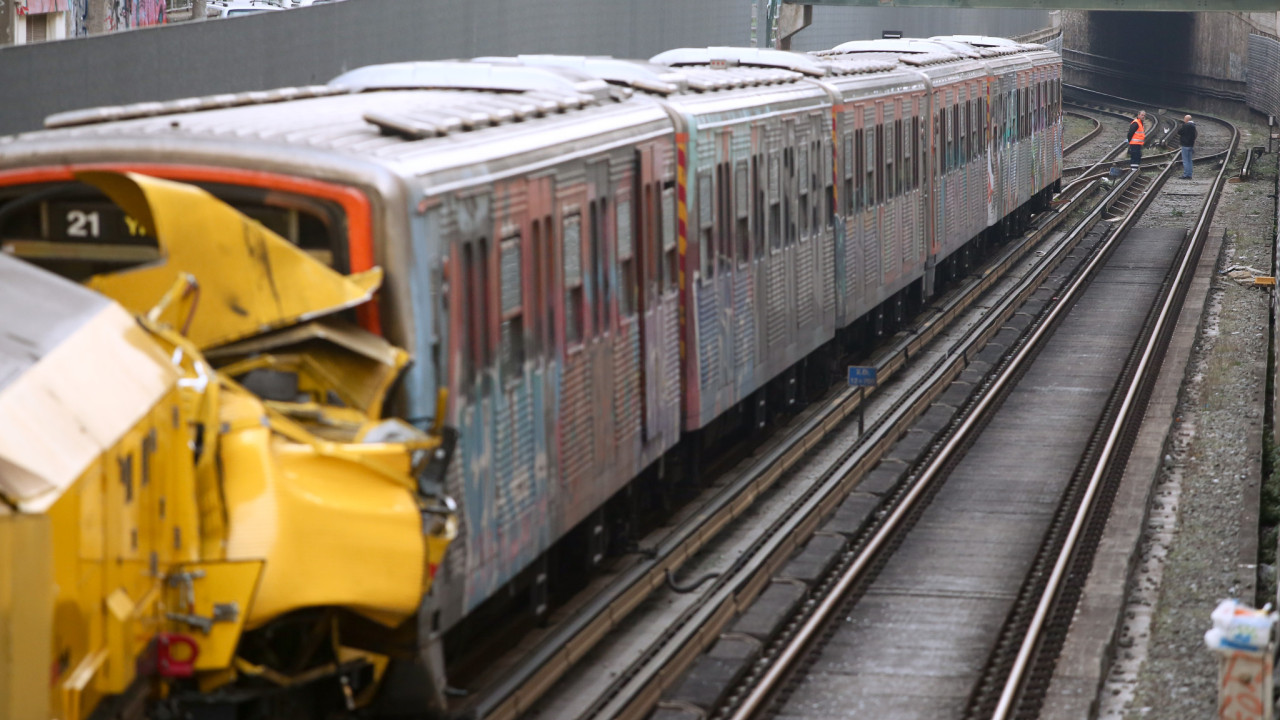 ISAP: Symbolic work stoppage on Wednesday for the train driver who was killed in the accident

At 11 a.m. the trains will remain at the station platforms for 10 minutes.

Electric trains will remain stationary for 10 minutes on Wednesday, November 16, with ISAP workers honoring the memory of the late Petros Yamalis, as it marks one year since he lost his life in the line of duty.

As stated in the announcement of the employees, on Wednesday 16 November will carry out a symbolic work stop at 11 am (trains will remain at station platforms for 10 minutes).

At the same time, his colleagues will go to the scene of the accident, near the “N. Heraklion” of Line 1, to pay tribute.

Their announcement in detail:

“Our Association, from the very first moment, requests and will continue with persistence, to demand the awarding of Justice as we are angry to see the lack of progress in the investigations, with the result that a year after the fatal accident, the judicial process has not even started!

Unfortunately, Greece holds the sad lead in occupational accidents which continue to increase, with geometric progress. The root cause is government policy, which has methodically undermined control mechanisms and left workers unprotected to be sacrificed on the altar of employers’ profit.

A year after the tragic event, STA.SY not only has not taken any action whatsoever to protect its workers, not only has it not formulated the necessary procedures to deal with similar incidents, not only is it deaf to the calls of the Trade Unions so that we do not experience something similar again fact, but it has placed the issue of security low on its agenda. Perhaps the issue of “our own children” is more important.

The time has come for all workers, united, to demand that the control mechanisms are really reformed and strengthened, so that employers’ negligence stops and effective safety measures for workers, in all workplaces, begin to be taken.

We keep him alive inside us

and we demand justice for his untimely death!”

Facebook
Twitter
Pinterest
WhatsApp
Previous article
Opinion: How to read the signals coming from the elected government
Next article
Disabled by the TCU, Mantega will volunteer in the transition; experts differ