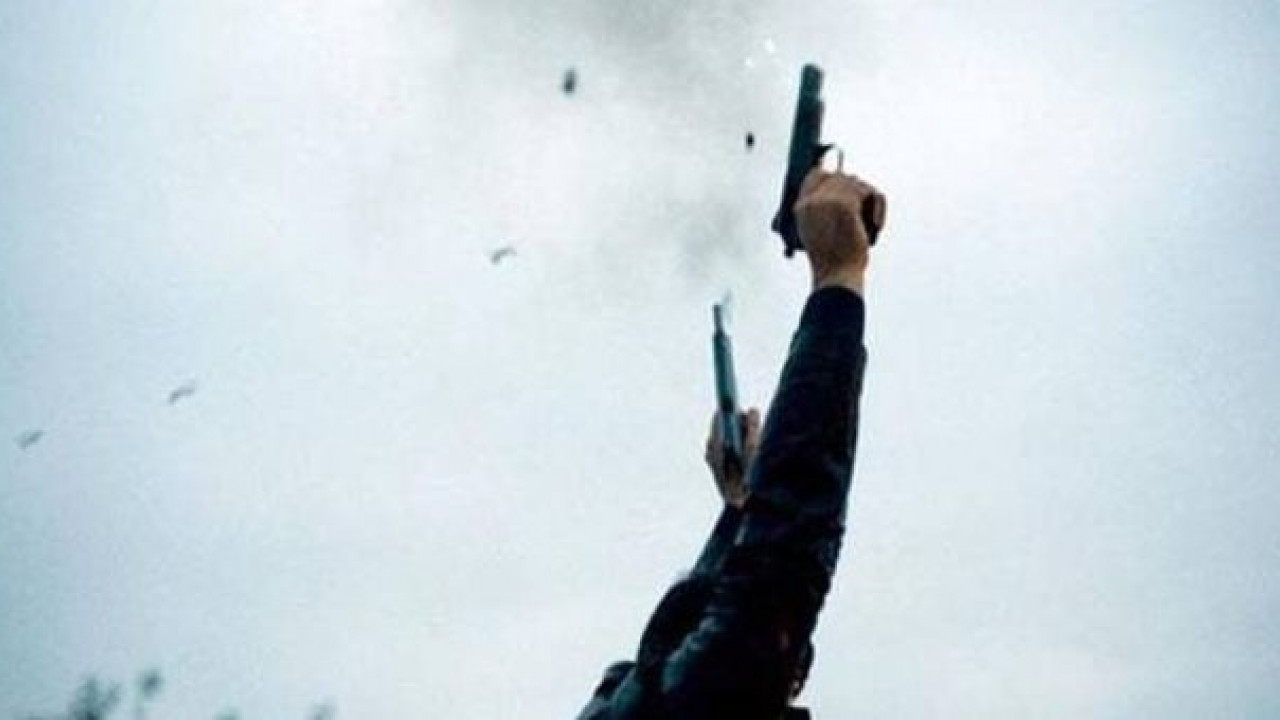 In 2012, he posted a photo of himself with a Kalashnikov on social media. He was invited to a wedding in Mylopotamos, balls fell and he said to do his…part. So he asked to pose with the war weapon in hand. In October 2022, he was in prison because of this photo, he was sentenced in absentia to five years in prison.

He was informed of this after a holiday when he recently had to go to the Heraklion Police Station in order to settle his personal case. “Sorry sir but we have to arrest you” they informed him and he was “lightned up”.

The 36-year-old, according to what is described in Cretalive, could not have imagined that the photo in which he posed proud and comfortable, would be the reason for him to go to prison.

Since 2012, when the photo in question was posted on his personal profile, in 2018, he received a call from the Perama Police Department in order to give an explanation for the war rifle, while a police search carried out at his home did not find anything reprehensible. Six months later, he was called to testify before the Rethymnon investigator.

“I’m not into guns,” he repeated, claiming he only took the photo for effect. He was released without parole and life went on.

In October 2022, the 36-year-old unsuspectingly went to the Heraklion Police Station to settle a personal matter and was shocked when a police officer informed him that a conviction was pending against him and that he should be arrested.

As it turned out, had been sentenced in absentia by the Three-member Court of Criminal Appeals of Crete to five years in prison as he had not received the notice for the court.

He remained for a few days in the detention center of the Heraklion Police Headquarters and was then taken to Chania prisons.

The 36-year-old almost went crazy, and so did his family. Finally, a few days ago, the Five-member Criminal Appeal Court of Crete accepted the request to suspend the execution of the sentence. He was released from prison and is now awaiting trial in the second degree, hoping that he will be freed from this nightmare for good.

The 36-year-old’s lawyer, Mr. Giorgos Zervos, spoke to Cretalive about the case. “My principal never imagined that a photo on his personal Facebook profile would land him in jail, serve a prison sentence. It is fortunate that the court immediately accepted the request for suspension of the sentence and he, now relieved, returned to his family and to his daily life. The shock was great, but he believes that in the appellate court he will be cleared of the charge.”