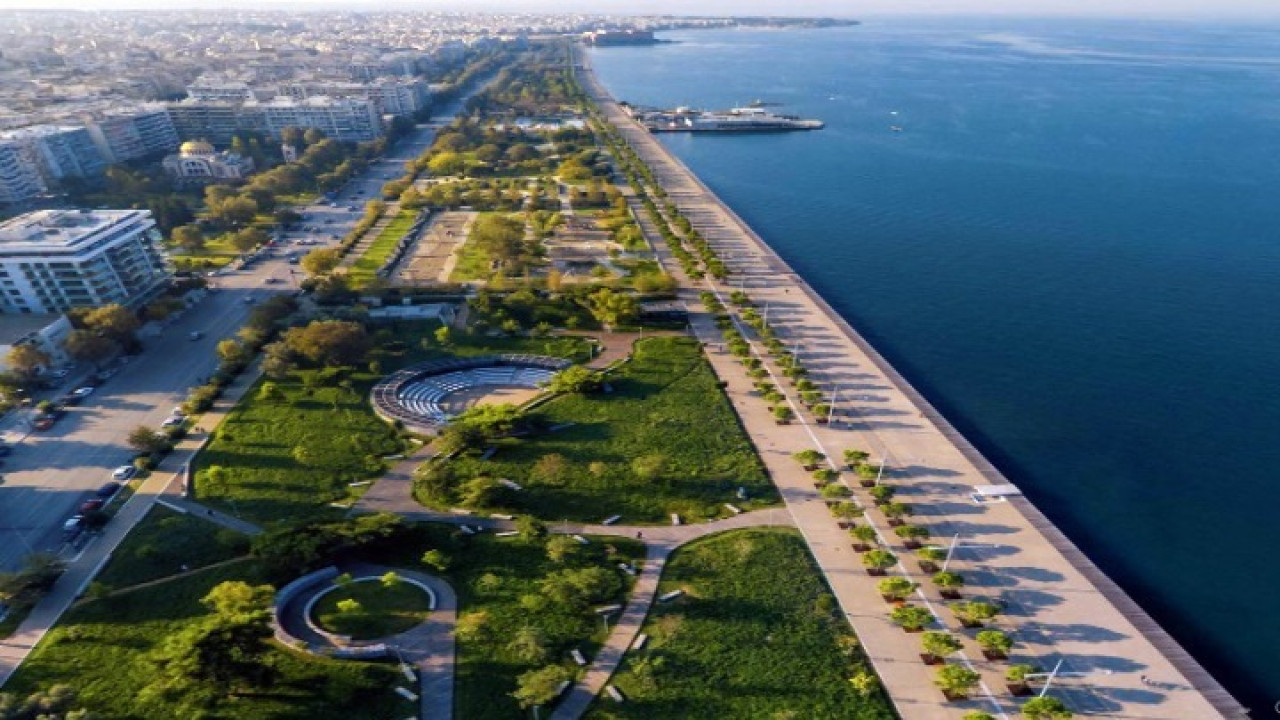 Thessaloniki: “Higher quality” buyers from the Balkans are turning to the more expensive properties

It is estimated that Thessaloniki will attract “higher quality buyers” of real estate from the Balkans in the coming years, as the Balkans now appear willing to invest much more

It is estimated that “higher quality buyers” of real estate from the Balkans will be attracted in the coming years Thessalonikias the Balkans now appear willing to invest much more in the Greek residential and commercial market.

“Previously the Balkans they were looking for and buying properties in Greece in the range of 20,000 to 70,000 euros. Now the number of requests in this category has decreased and the number of requests for properties worth 150,000 – 250,000 up to 1 million euros has increased,” said the president of the Greek-Serbian Chamber of Northern Greece, broker Costas Georgakos, on the occasion of the 3rd “Tourism-Real” forum Estate – Transport and Infrastructure”, which will take place on Friday, in Thessaloniki, within the framework of the international tourism exhibition “Philoxenia 2022”.

As he pointed out, this trend concerns Romanians, Bulgarians, Serbs and residents of North Macedonia, but to a lesser extent Bosnians, who, while showing a strong interest in the Greek real estate market, have more difficulty accessing it, due to factors such as the lack of sufficient air connections with our country.

“Greece is considered a country with very good prices and this is confirmed by the comparisons. In certain areas of Serbia, for example, apartments are sold for 10,000-14,000 euros/square meter, while before the pandemic, office space rents in big cities, such as Belgrade, Novi Sad, Niš and Banja Luka, were rented for 15- 20 euros/square meter (rents are still rising), when the corresponding prices in Greece were 2-5 euros/m2 and today they have reached 10” he said, noting that, while Greeks are not buying properties in the Balkans, they have nevertheless increased interest to expand business, e.g., in Serbia, and in 2022 alone, the Chamber received 72 inquiries from businesses of Greek interests for the Serbian market.

Facebook
Twitter
Pinterest
WhatsApp
Previous article
Lula will have a private meeting with Kerry and China’s envoy at COP27 this Tuesday
Next article
Larissa: Many tractors in the center of Agia – Apple growers are preparing for Athens