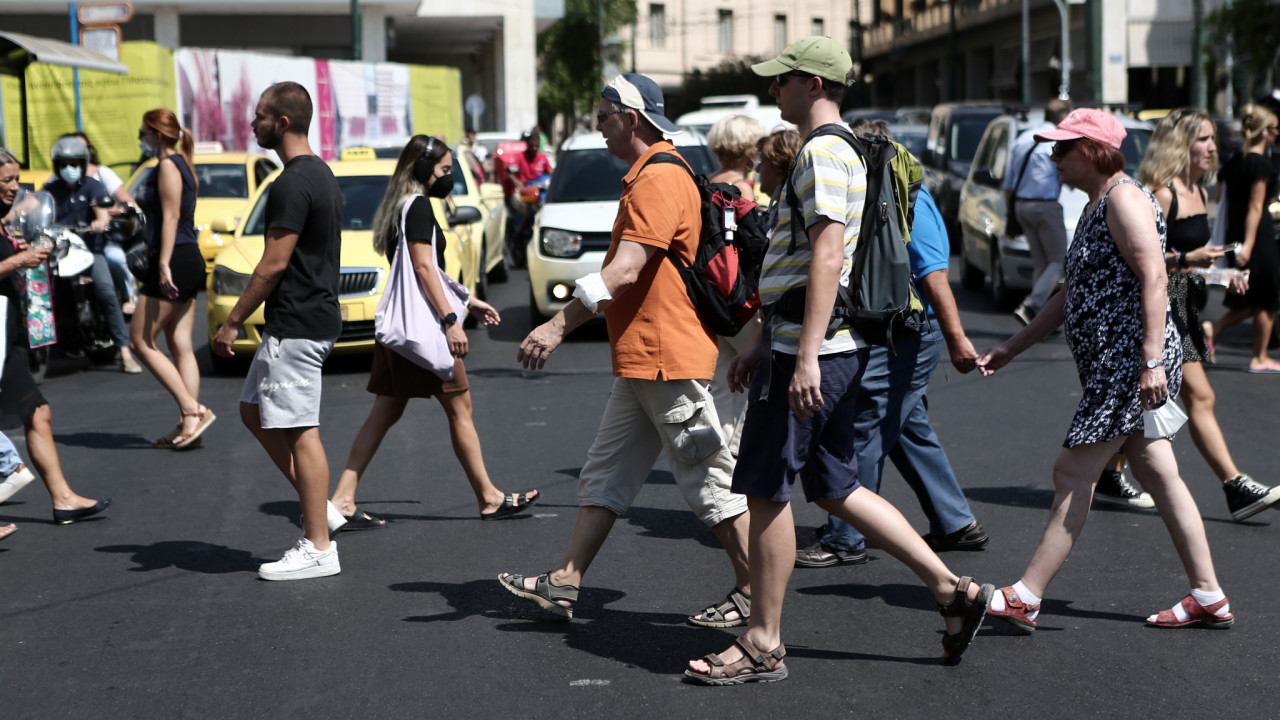 Through the platform, citizens and permanent residents of the Municipalities have the possibility to digitally plan the day, time and method of their service with the municipal services

There are now six municipalities that use the myDimos.Live.gov.gr service.

Through myDimos.Live.gov.gr, citizens and permanent residents of the above Municipalities have the possibility to digitally plan the day, time and method of their service with the municipal services.

In particular, through the platform citizens can book an appointment for a series of services of each Municipality:

Thus, through the alternative service channels, the everyday life of citizens is facilitated and the internal organization of the Municipalities is optimized, enhancing the transparency and speed of service as well as the saving of human resources.

For example, through myDimos.Live.gov.gr the citizen can avoid unnecessary travel and waiting in queues:

– to request the issuance of certificates, attestations, licensing, counseling support for women and
– make appointments with various structures of the Municipality such as Community Centers, Property Department, Municipal Police, Registry Office, Building Services, departments related to the Protection and Promotion of Public Health, the environment and quality of life, civil protection, Sports and Culture.

Especially for cases of service with video callmyDimos.Live.gov.gr provides the possibility to:

– scheduling an appointment on behalf of a third party, in case the person directly concerned does not have Taxisnet codes or digital skills
– inviting a third party (legal advisor, accountant, engineer) who will facilitate the conversation between the customer and the employee
– sharing the screen and displaying the necessary material for the simultaneous review by attendees with the aim of more efficient handling of the process and
– customizing the service to serve people with disabilities, with the simultaneous presence of a sign language translator as well as the service of other vulnerable groups.

It is recalled that myDimos.Live.gov.gr started operating as a pilot last March in the Municipality of Chania. Then, in June, the Municipality of Kavala joined the service, while the integration of other municipalities is in progress. The service can be accessed either at myDimos.Live.gov.gr, or via gov.gr, in the section “Citizens and everyday life” and the sub-section “Remote service for citizens”.

The service was designed by the General Secretariat of Public Administration Information Systems, following the standards of the corresponding digital appointment services myDeskLive, which already works productively in many key public bodies, such as the AADE, the KEP, the OAED, the Ministry of Foreign Affairs, the EFKA, the Greek Land Registry and the Ombudsman.

Based on its organizational and operational needs, each Municipality can choose or modify at any time the provided service methods (physical presence, video call or telephone communication), the administrative procedures and affairs of citizens and businesses that will be able to schedule appointments through the platform , the service hours, the duration of the appointments, the number of employees who will serve. In this way, the regular and extraordinary operational needs of each Municipality are met without affecting the functionality of the already provided services and the already integrated Municipalities.

Facebook
Twitter
Pinterest
WhatsApp
Previous article
Parliament: When are the 2023 budget, the mini-insurance and the monitoring bill voted on
Next article
Lockheed Martin: Expands collaboration with Microsoft