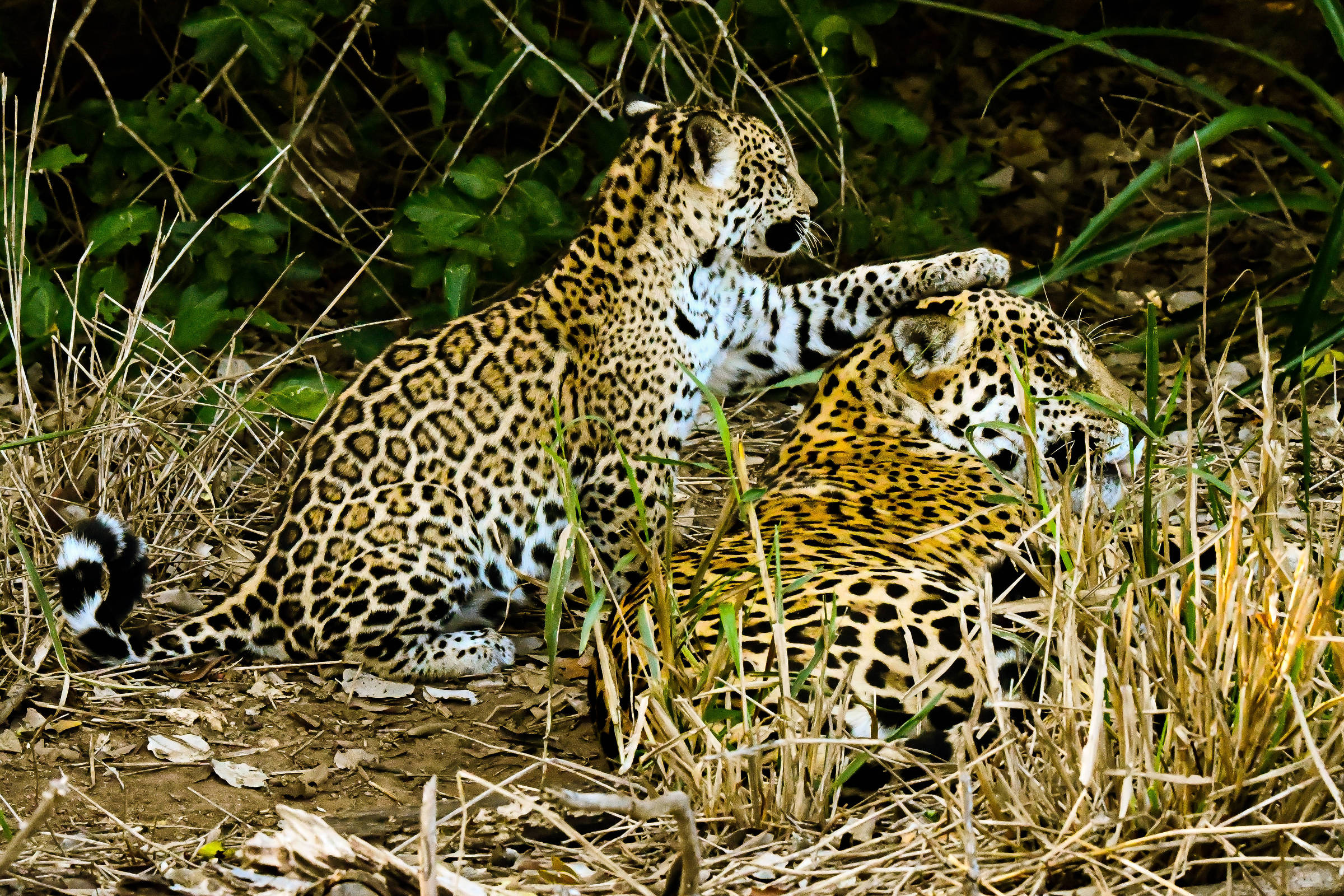 When he retired from racing, British Formula 3 champion in 1998 and former McLaren Formula 1 test driver Mario Haberfeld backpacked around the world to see animals in their habitat.

He traveled to the mountains of Rwanda to see gorillas, he went after the snow leopard in the Himalayas, but what he really fell in love with was the Pantanal and its jaguars.

Today, Haberfeld is chairman of the board of directors of Onçafari, an NGO dedicated to the preservation of the species.

Did the jaguar put the Pantanal on the map of the world’s great safaris?

Without a doubt. The Pantanal has been visited more and more by tourists who go to Africa to see leopards and lions or birds, to see tigers in India.

The jaguar is the most mediated animal, but the number of birds in the region is one of the largest in the world. The Pantanal has several microclimates and landscapes throughout it and allows for unique walks.

How is the preservation of the jaguar?

We have been working with some lodges, such as Caiman, so that tourism is an element that contributes to the preservation of not only the jaguar. The sighting rate there is close to 100%.

A long work was done to accustom the jaguars that live there to tourism. It is at the top of the food chain, that is, for it to exist, everything else has to be preserved. If we preserve, we are protecting the biome.

Does Onçafari have other tourism projects that could be opened?

A group of businessmen has acquired land in the Pantanal for preservation. A farm called Santa Sofia was purchased, whose area was 99.5% preserved. Another property was also acquired, the particularity of which is having 10% of the population of hyacinth macaws.

The economic viability of the projects is being analyzed, and they may be opened for accommodation in the coming years. But there is still analysis to be done.