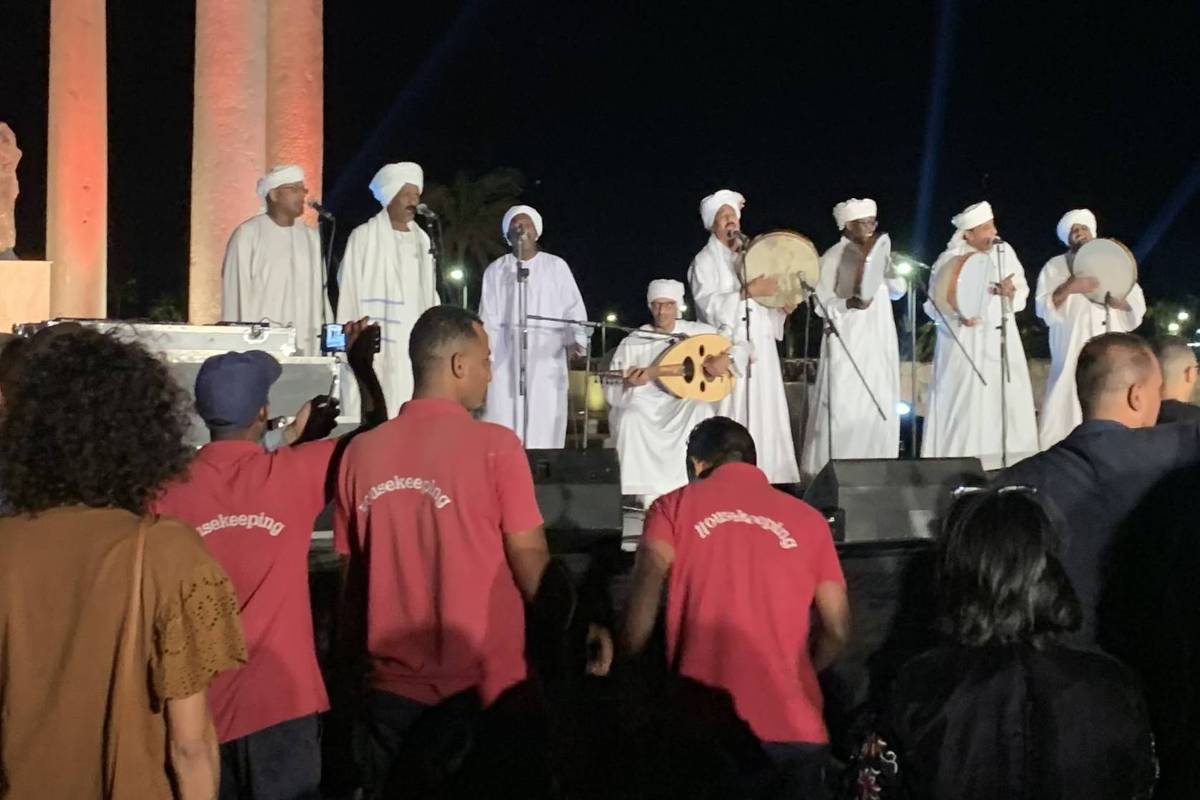 Culture COP defends art as essential to the climate agenda

During COP27 (UN conference on climate change), the global network Climate Heritage Network launched a manifesto that highlights the power of culture as an accelerator of climate actions.

The document was presented during Culture COP, a meeting of artists, cultural producers, indigenous peoples and local communities that took place in parallel with the conference program.

In addition to the debate tables, there was a set by indigenous DJ Eric Terena and speeches by federal deputies Sônia Guajajara (PSOL-SP) and Célia Xakriabá (PSOL-SP).

The event was co-directed by British lawyer and activist Farhana Yamin, one of the main organizers of the Paris Agreement.

At the opening of the event, Yamin stated that a paradigm shift is needed, demanding that the cultural dimensions of climate action be prioritized in science, policy and planning.

For the lawyer, one of the most outstanding moments of the program was the encounter between Bedouins and indigenous leaders from the Amazon in the Sinai desert. The event featured local food, music, gift exchange and storytelling around a campfire.

Alice Aedy, co-founder and CEO of Earthrise, a studio dedicated to communicating the climate crisis in a creative way, stated that it is necessary to redefine who are considered cultural producers today.

“At the last COP, for example, the most important and most inspiring events I attended were with voices on the front lines, who are disproportionately affected by the climate crisis, who speak about their lived experiences and their relationship with the earth. “

Aedy believes that politics is influenced by culture, and claims that Culture COP was not built to be anti-COP. In fact, your schedules should be integrated.

“I really admire the work that happens here at COP27, it’s incredibly important, but we can’t have a place like the one we’re in now, devoid of culture, almost without oxygen, physically and metaphorically”, he says.

“We are discussing a global policy that will produce profound changes in the world, and culture also needs a place in these discussions.”

Alison Tickell, founder and CEO of Julie’s Bicycle, who was involved in the design of Culture COP, remembers the report released by her company at COP26 in Glasgow.

“In this work, we discovered that only one Ministry of Culture included the goal of the Paris Agreement in its cultural policy, which is Argentina”, says Tickell.

She recognizes that changes are starting to take place, and she uses the work of the Arts Council as an example, which uses environmental reporting as a requirement for all organizations it funds.

“Can you imagine how different conferences would be if culture had the opportunity to be part of the agenda?” asks Tickell.

Facebook
Twitter
Pinterest
WhatsApp
Previous article
Polytechnic: The film – document that secretly captured the shocking moments of the uprising
Next article
The special Holland of Louis van Gaal in the first group of the World