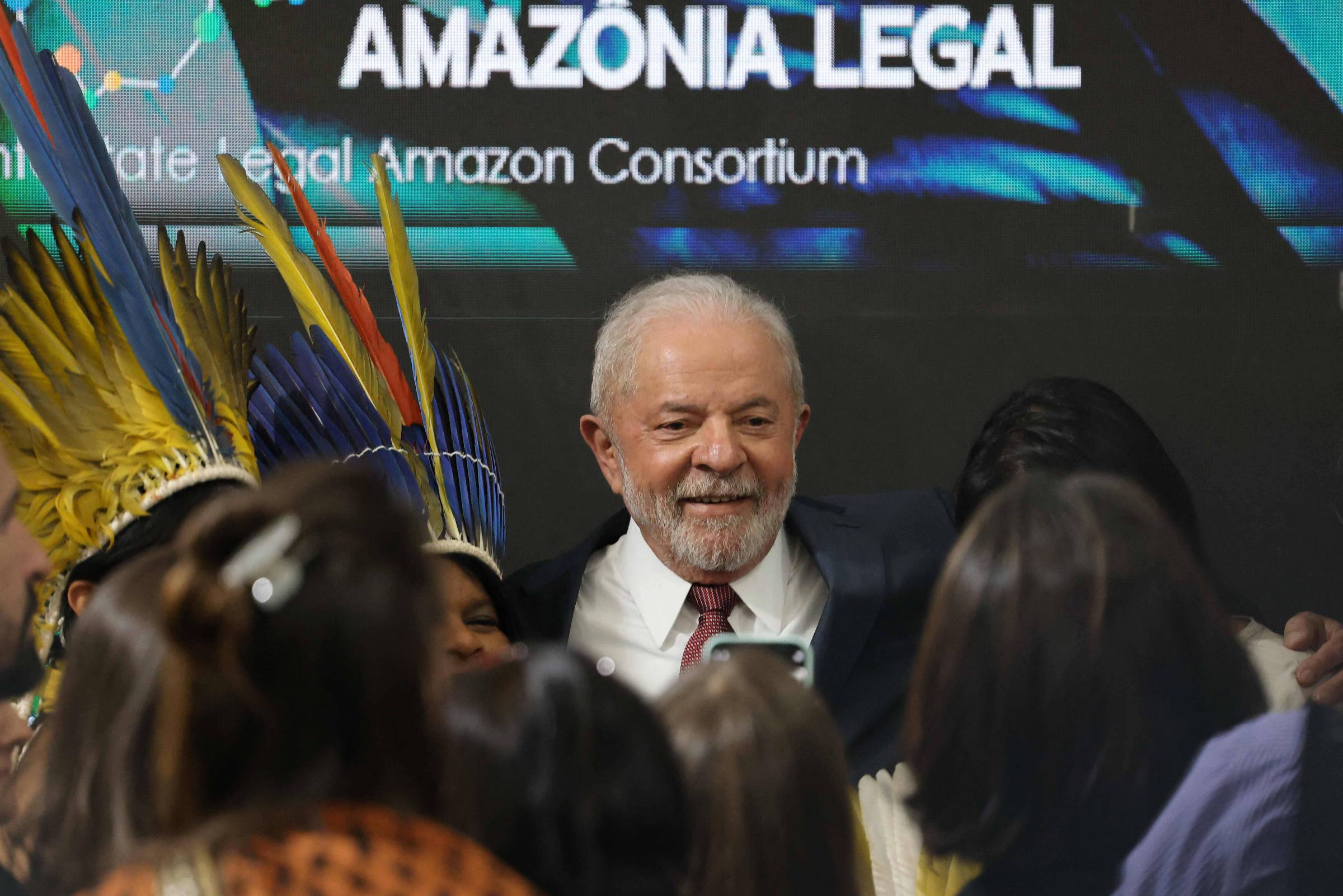 Mônica Bergamo: Lula talks about improving public security in the Amazon when approached at COP27

President-elect Luiz Inácio Lula da Silva (PT) said, in conversation with the president of the Igarapé Institute and columnist for SheetIlona Szabó, that tackling environmental crimes in the Amazon and improving public safety in the region are among the priorities of the elected government.

The dialogue between the two took place in Sharm el-Sheikh, in Egypt, where COP27, the UN climate conference, is taking place. The bridge between them was made by former minister and elected federal deputy Marina Silva (Rede-SP). “He clearly stated that his priority is to face environmental crime”, says Szabó.

During the brief meeting, the president of the Igarapé Institute handed Lula a document that brings together 93 proposals to strengthen public safety and climate security in the Amazon. The material was produced in partnership with the Public Security Forum and the Sovereignty and Climate Center.

Violence prevention actions, accountability for environmental crimes and strengthening of police forces are some of the recommendations suggested to the PT candidate.

“Governance, tackling environmental crime and organized crime must be at the top of the public agenda. The rule of law will allow us to deliver the goals of the climate agenda that we so badly need to achieve”, says Szabó.

The report states that the Amazon region has been marked by the explosion of crimes such as illegal mining, illegal logging, land grabbing, corruption, fraud, trafficking and violence — and highlights the threat they pose to those who live there.

“Communities are intimidated, threatened and suffer different degrees of violence that only gain repercussions when an episode of great gravity, such as murder, happens. It was like this with Chico Mendes, with sister Dorothy Stang and with Bruno Pereira and Dom Philips, environmental were killed for denouncing illegalities”, says the document.

“Only in 2021, the Amazon concentrated more than 50% of conflicts over land in Brazil and 90% of the deaths of environmental activists in the country. Eight out of ten defenders of human rights and the environment in the Brazilian Amazon heard by the Igarapé Institute, in 2021, reported having already suffered violence”, he adds.

Facebook
Twitter
Pinterest
WhatsApp
Previous article
Covid vaccine for babies with comorbidity has low demand on the 1st day in SP
Next article
“Slap” in Ankara: 22 MPs push not to give F-16s to Turkey