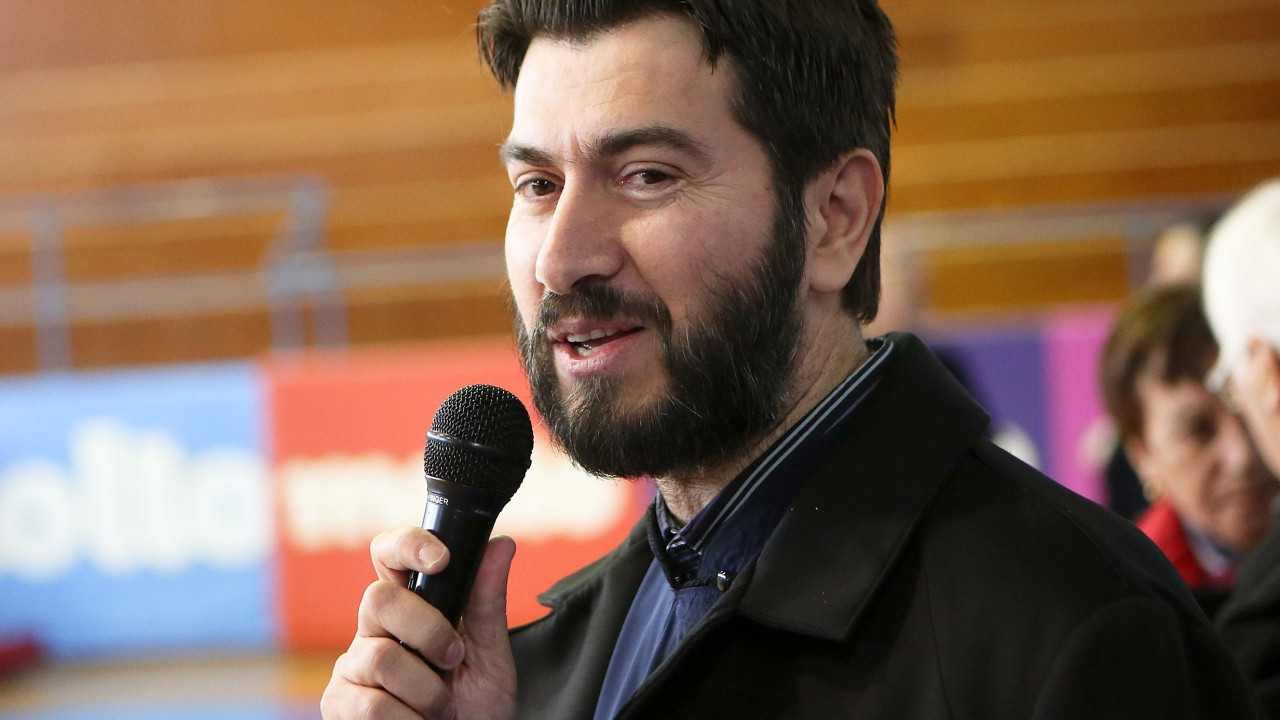 Shock from the complaints about the Ark of the World: Father Antonio’s first reaction

The complaints that came to light about incidents of abuse in the “Ark of the World” structure.

Speaking on an Alpha television show, earlier today, Father Antonios, head of the organization “Kivotos tou Kosmos” said “saddened“, “sad” and “in surprise” regarding the complaints that have been made public since yesterday, adding, referring to the organization, that “we have dedicated our lives, twenty-five whole years, to the child who is in need and in danger”.

Asked if he knew who the complaining children were, he said:My mind goes to some of the guys who grew up and left. Based on the data.”

Among other things, Father Antonios noted that “regarding this specific case, we learned about it from a publication. I don’t know anything further. But what I can tell you is the following – and in fact I have mentioned it in many of our interviews -: we host children who are not ordinary children, but from delinquent families, adults who have formed their character, children who which they did not know about limits, children who want to transgress, and the Ark of the World with all its scientific staff, specialists, social workers, special educators, psychologists, psychiatrists, above all, the first thing we do is to heal the wound.

And what is this trauma? The trauma of the soul of these children is nothing more than the loss of their natural parent and this is why many times, I would say, they cannot forgive us who are involved, for taking this position».

Asked again if the organization has identified which child it is, regarding the original complaint, Father Antonios reiterated that they do not know his details, nor has anyone from the juvenile sub-directorate called the organization, nor have they received a response to their request to receive data.

Among other answers to the journalists, the head of the organization “Kivotos tou Kosmos” underlined that “I am also falling from the clouds. I find all this to be very heavy stuff. We who live inside cannot, I with my family, and my wife, are on full alert. My life is the ark”, adding that in order to have an overview of the situation in all structures, he travels “everywhere and precisely for this reason, to have my own point of view, my own opinion, to be able to check differently, like no one else can”

“With the psychologists and social workers we have given a lot of training” to the volunteers “so that they can properly serve the child because we have seriously injured children” said father Antonios, while he emphasized that they ask everyone who comes into contact with the children their criminal records.

Facebook
Twitter
Pinterest
WhatsApp
Previous article
Wave of resignations on twitter – Fears of imminent “death” of the platform
Next article
Saudi Arabia: Twice as many executions as last year – The crimes punishable by death under sharia