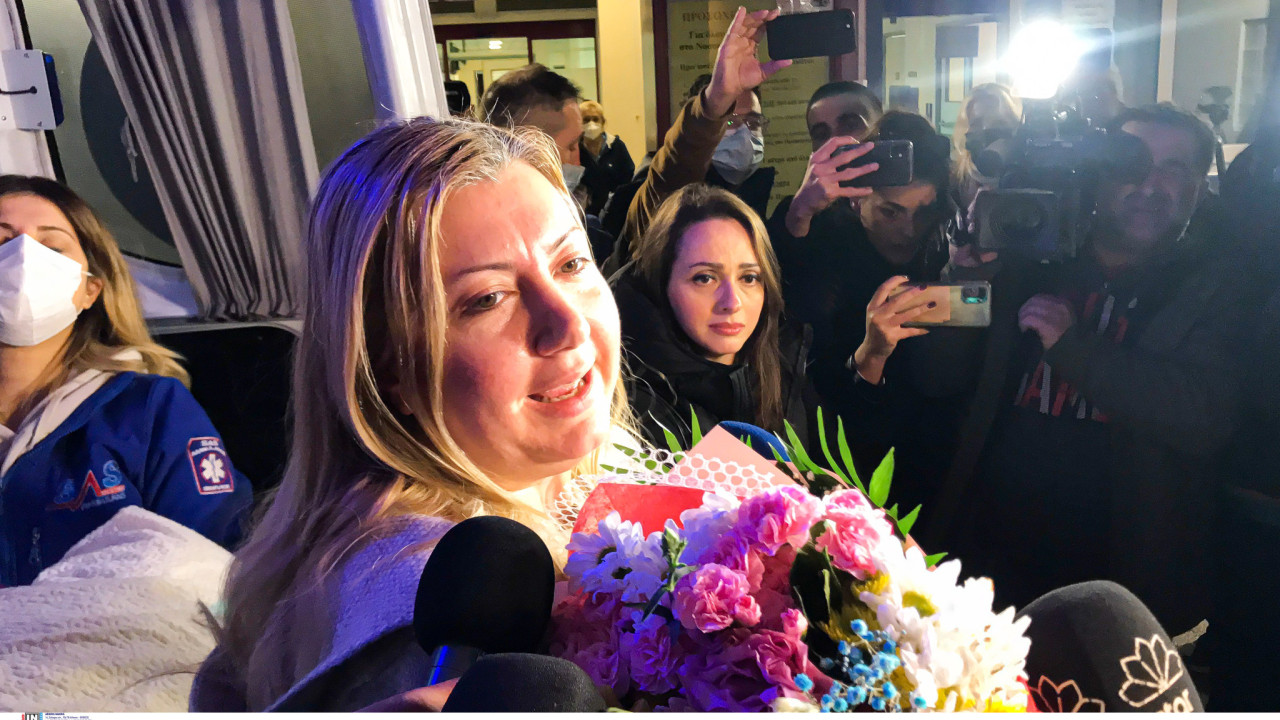 The 39-year-old Greek woman who was injured by the deadly explosion in Istanbul on November 13 will be discharged from the Papageorgiou hospital this afternoon.

Anna Depola, who underwent surgery a few days ago at the hospital’s orthopedic clinic, in order to remove the shrapnel stuck in her leg at the time of the explosion that claimed the lives of six people and left 81 injured, is being discharged from the hospital this afternoon and is preparing together with her parents, Fotis and Aggeliki, to leave behind her the shocking adventure she lived. According to the family’s lawyer, Apostolo Lytra, he will claim compensation from Turkey.

“Her treatment took place in Greece, which was essentially our first priority. We will turn against the Turkish state for compensation”, said Mr. Lytras characteristically to ThessToday.gr.

The 39-year-old’s father and mother, who have been by her side since the beginning, are preparing for discharge with joy and relief that their daughter is well.

“We are very relieved that the operation was successful to remove the fragment which was lodged in the child’s leg, had penetrated the bone and lodged in the fibula. She is now given antibiotics and serums to keep her from hurting. There is a fear of not infecting the wound because the doctors don’t know where the fragment came from and if it was infected, because it stayed in the leg for two days”, Mr. Fotis Depolas from the Papageorgiou hospital tells ThessToday.gr.

He thanked the medical and nursing staff who took care of his child and emphasized that the most important thing for the family is for Anna to fully recover.

Facebook
Twitter
Pinterest
WhatsApp
Previous article
Lufthansa hiring: Looking for 20,000 employees in Europe
Next article
Ark of the World: From tomorrow new witnesses will testify – The offenses investigated by the prosecution