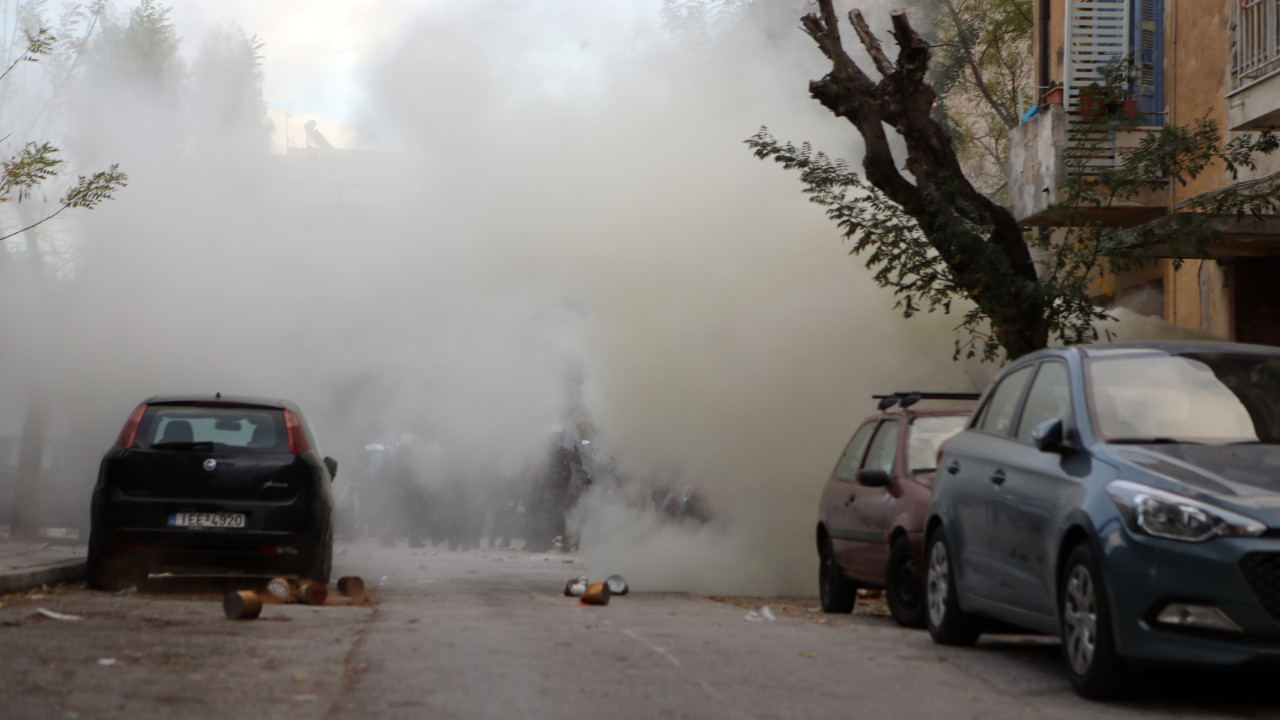 Refugees: 78 arrests and 7 injured police officers in the EL.AS operation.

During the operation in the morning, a 27-year-old man was arrested, who is accused of the arson attack on the offices of Real News, last July.

78 people were arrested during the large police operation that took place from the morning of Tuesday (22/11) and ended in the evening of the same day at the Refugee Center on Alexandra Avenue.

During the operation in the morning, a 27-year-old man was arrested, who is accused of the arson attack on the offices of Real News, last July. According to ELAS, when the 27-year-old was brought in, the 78 arrested went up to the roof of the building and threw a number of materials and objects at the police forces who were operating at the scene, injuring 7 police officers, two of them seriously.

A case file was filed against the arrested persons for, as the case may be, the offenses of violence against officials and judicial persons, disturbing the public peace, causing bodily harm jointly, causing grievous bodily harm by complicity and in an attempt, damage to foreign property, as well as violation of laws for guns, flares and flares.

A preliminary investigation is carried out by the Sub-Directorate of State Security of the Attica Security Directorate.

Those arrested, with the case filed against them, will be taken to the competent prosecution authority.