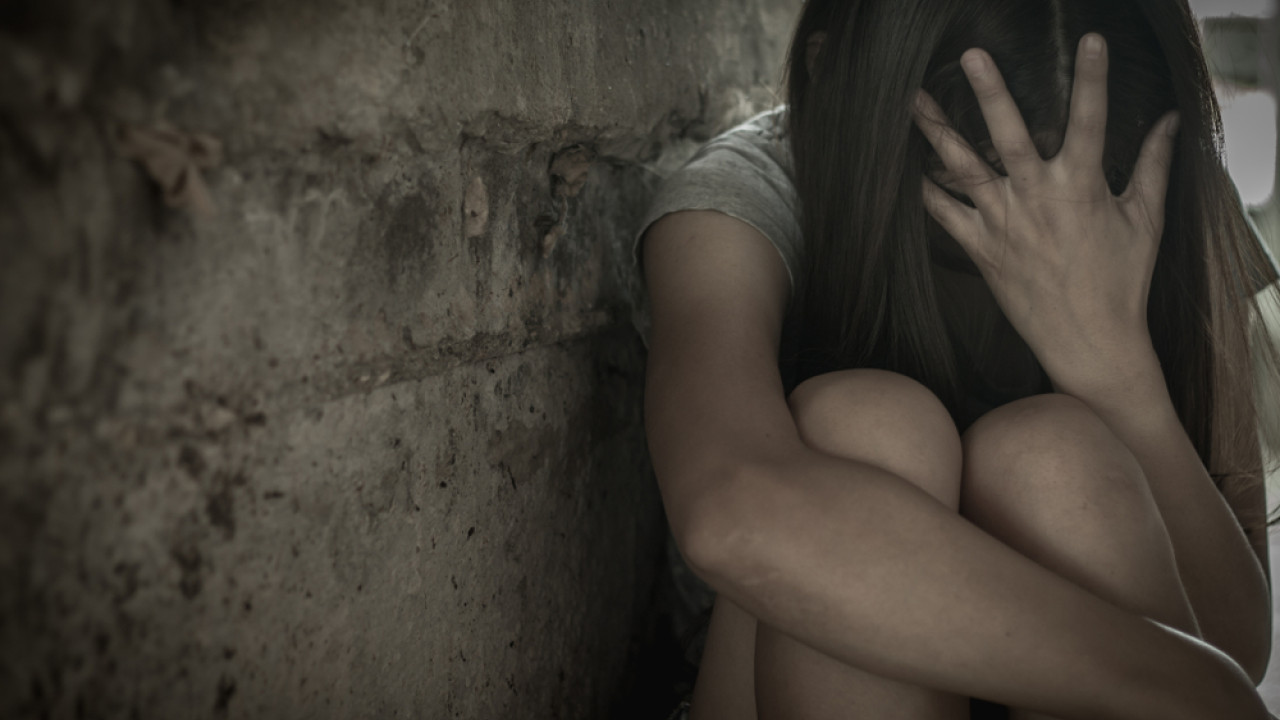 Patras: He beat his ex-wife outside their child’s school

Serious incident domestic violence occurred outside a school in Patras, when a man violently attacked his ex-wife and even outside their child’s school.

Information from the “Peloponnisos” newspaper states that the man – who, it should be noted, has a “past” with the Police – began to furiously hit her in the face and swear at her vulgarly.

The woman arrived at the Domestic Violence Office, accompanied by her father and lawyer, to report the incident a few days ago, and in fact at the school of her 5-year-old son, while she was waiting – with other mothers – to pick him up. There she was attacked “for no reason and without any reason” as she says.

The other moms lost it and started to call for help, but the “abuser” had already managed to hit his ex several times, enough to send her to the hospital. Her eyes were “black”, while she had bruises on other parts of her face!

The mother she found herself on the ground screaming in pain, but he continued to beat her undeterred. Mothers of students – even if they were trembling with fear – pounced on the man, who eventually fled fearing arrest and disappeared before the DIAS Team men got there.
When she was discharged, the woman filed a complaint with the police and a case has already been filed against her ex-husband

Facebook
Twitter
Pinterest
WhatsApp
Previous article
China: Daily record with 31,454 new cases of coronavirus – One dead
Next article
Larissa: They don’t give him a degree for 150 euros – A senior student from Pelion is being held hostage due to debt in the student residence