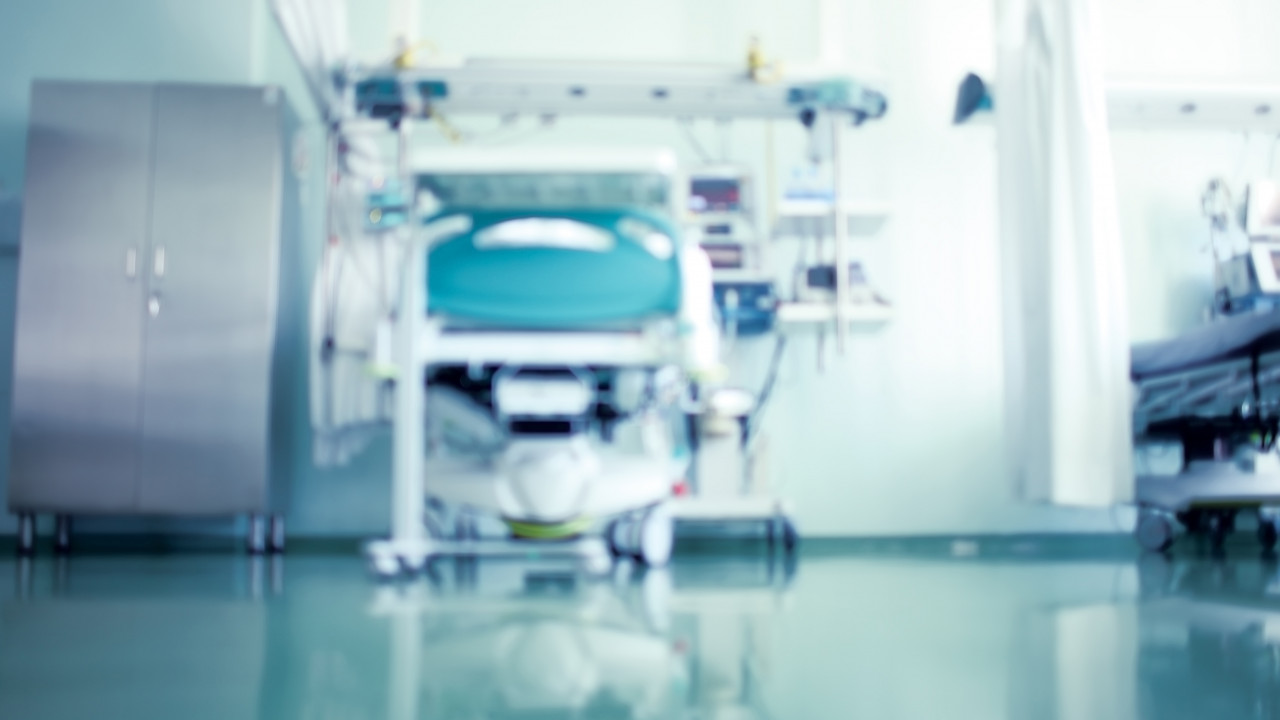 Volos: Distributor recovered after seven months in a coma following a traffic accident

The big bet of life was won by a 50-year-old distributor from Volos, who recovered after seven months in a coma, following a car accident on October 9, 2018.

He made this revelation – that he spent seven months in a coma and recovered – in the audience of the Single-member Misdemeanor Court of Volos, where the 27-year-old female two-wheeler driver who was involved in the accident was tried and sentenced to one year in prison, suspended, as she was found guilty of bodily harm negligently, because he broke a traffic light. The 50-year-old was charged with driving without a license and the prosecution was suspended.

The 50-year-old man was working as a distributor and driving a motorcycle collided head-on with a bicycle driven by the young woman. The two drivers are believed to have run the orange light, and it was later determined that the 50-year-old did not have a driver’s license.

It is characteristic that since October 2018 when the accident happened, the two involved met for the first time in Court, as the man had been transferred to the ICU with serious head injuries and was in a coma for seven months, as he said in the court.

The young woman said she did not contact the 50-year-old after the accident because she was shocked and the contact was only made through the insurance company, which compensated him with €60,000.

Facebook
Twitter
Pinterest
WhatsApp
Previous article
Larissa: They don’t give him a degree for 150 euros – A senior student from Pelion is being held hostage due to debt in the student residence
Next article
Zodiac signs today, Thursday, November 24, 2022