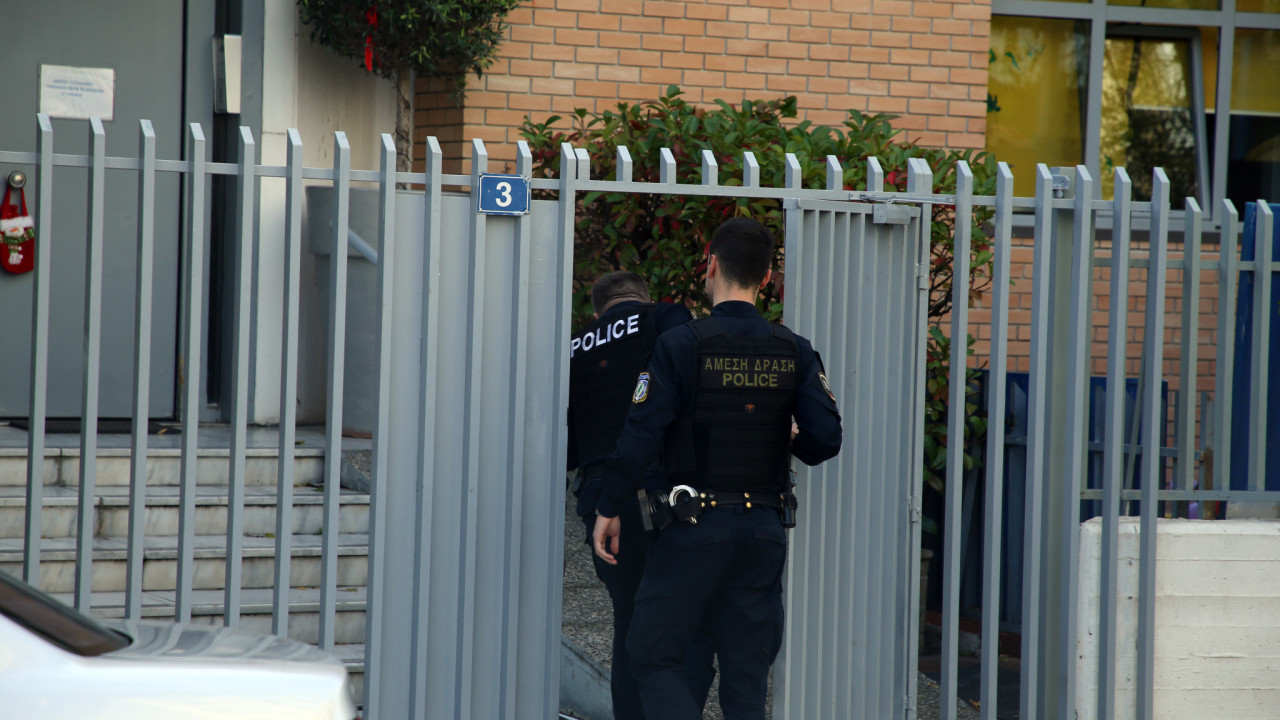 Domino of revelations about the Ark of the World: The millions of donations and the luxurious life of the executives in the target of the investigation

The finances of the Ark of the World are in full swing – Particular emphasis is placed on the testimony of a former employee, which allegedly reveals yet another sexual abuse – 12 people have already testified

The domino of revelations in her case continues “Ark of the World”. The controls of the competent authorities on the finances of the NGO, in order to establish whether there was a “party of millions” with the money from donations and sponsorships on the one hand, and the testimonies of parents who daily report the nightmarish moments their children spent in the structures of the Ark on the other hand, they have opened the “Askos of Aeolos” for the organization.

After the headquarters of Kivotos in Athens, the structure of the NGO in Chios was found under the microscope of the financial police. An echelon of the service carried out checks on Thursday morning, while according to information several documents concerning the finances of the organization were transferred to ELAS headquarters for further analysis.

The path of millions under the microscope

The route of the millions of euros that entered the coffers of the “World Ark” and were managed by the organization’s managers, as well as the allegations that have seen the light of day about the lavish life of its executives, have been targeted by the financial police, but and the Anti-Money Laundering Authority.

Along with the competent services that literally make “leaf and feather” the finances of the “Ark of the World”, the cycle of witness statements continues unabated, following the complaints from children and former employees about what was happening behind its closed doors NGO.

Yesterday two more former workers-pedagogues crossed the threshold of the two juvenile prosecutors handling the case, bringing the total number of depositions to 12.

Information indicates that special importance has been given by the juvenile prosecutor’s office to the testimony of a former employee of an NGO structure, as his testimony allegedly reveals new sexual abuse of a minor.

In the coming days, the two juvenile prosecutors, who receive daily depositions under strict secrecy, are expected to request the confidential files of the children who have been accommodated in the NGO’s structures and have denounced Kivotos officials for abuse, as well as of all the children – based on the depositions receive-, suspicion of abusive behavior against them.

The developments are stormy and the founder of the organization Father Antonios, through his associates, made it known that he is at the disposal of the Justice and ready to appear before it, whenever he is asked.