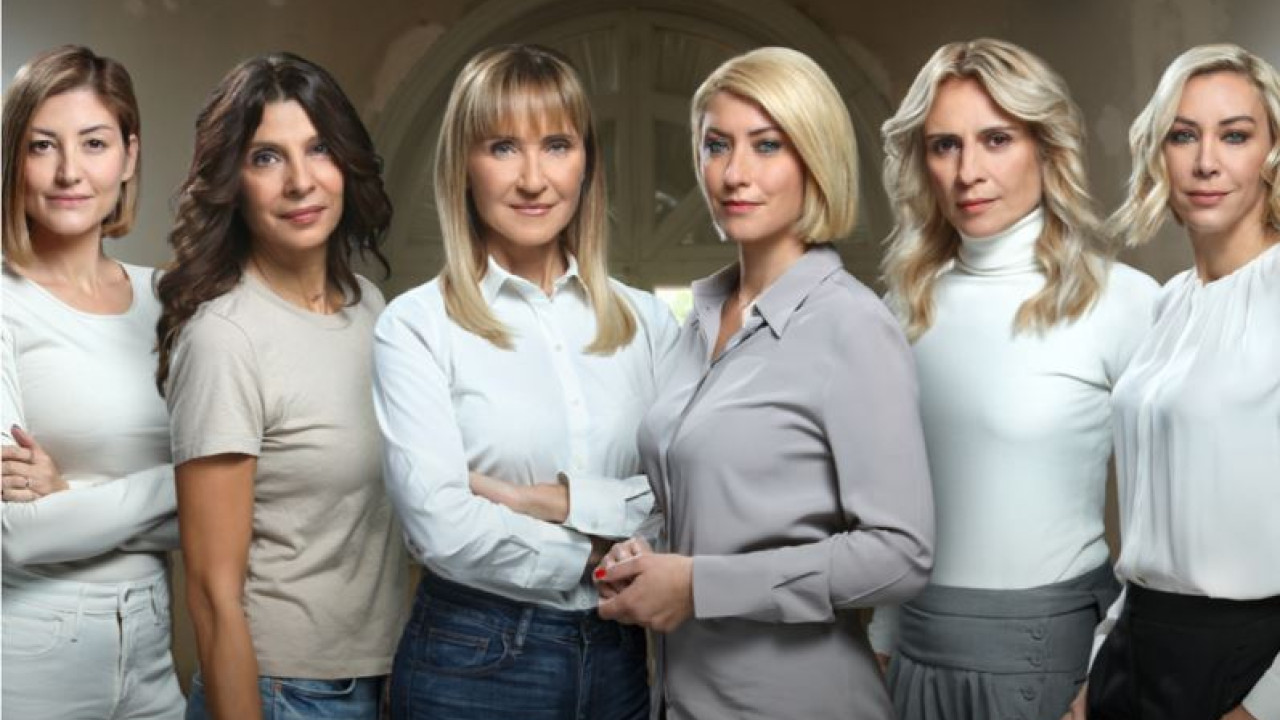 Actions and events dedicated to today around the world

The UN General Assembly, by its decision on December 17, 1999, proclaimed November 25 as the International Day for the Elimination of Violence against Women.

However, this Day had already been established in 1981 by women’s organizations, in honor of the Mirabal sisters, political activists from the Dominican Republic, who were horribly murdered by order of the dictator Trujillo on November 25, 1960.

At a time when cases of violence against women are more numerous than ever, today’s celebration has a special significance. The political world, municipal bodies and organizations have prepared a series of events dedicated to this day.

“Break the silence” – The message of the ESIEA educational institution

“Break the Silence” is the message addressed by the ESIEA Educational Foundation on crimes against women. It is conveyed via a televised message by six female journalists: Ms. Mara Zacharea, Sia Kosioni, Ritsa Bizogli, Adriana Paraskevopoulou, Rania Tzima and Popi Tsapanidou and is dedicated to the anniversary of November 25, established by the UN as the World Day for the Elimination of Violence against Women.

Message from Antonio Guterres, Secretary-General of the United Nations

Violence can take many forms – from domestic attacks to human trafficking, from sexual violence in war zones to child marriage, female genital mutilation and femicide. It harms the individual and has serious consequences for families and society. This is also a political issue. Violence against women is linked to wider issues of power and control in our societies. We live in a male dominated society. Women become vulnerable to violence through the multiple ways in which we keep them unequal.

Over the past year, we have seen increased attention to one manifestation of this violence. Sexual harassment is experienced by most women at some point in their lives. The growing publicizing by women from all regions and all walks of life brings to light the scale of the problem and demonstrates the power of women’s movements to mobilize to drive the action and awareness needed to end harassment and violence everywhere.

The same message is reflected through the EU-UN initiative. This €500 million program will empower survivors and their supporters to become agents of change in their homes, communities and countries. But while this initial investment is significant, it is small given the scale of the need. It should be seen as seed funding for a global movement. Until the half of our population represented by women and girls can live free from fear, violence and daily insecurity, we can truly say we live in a just and equal world.