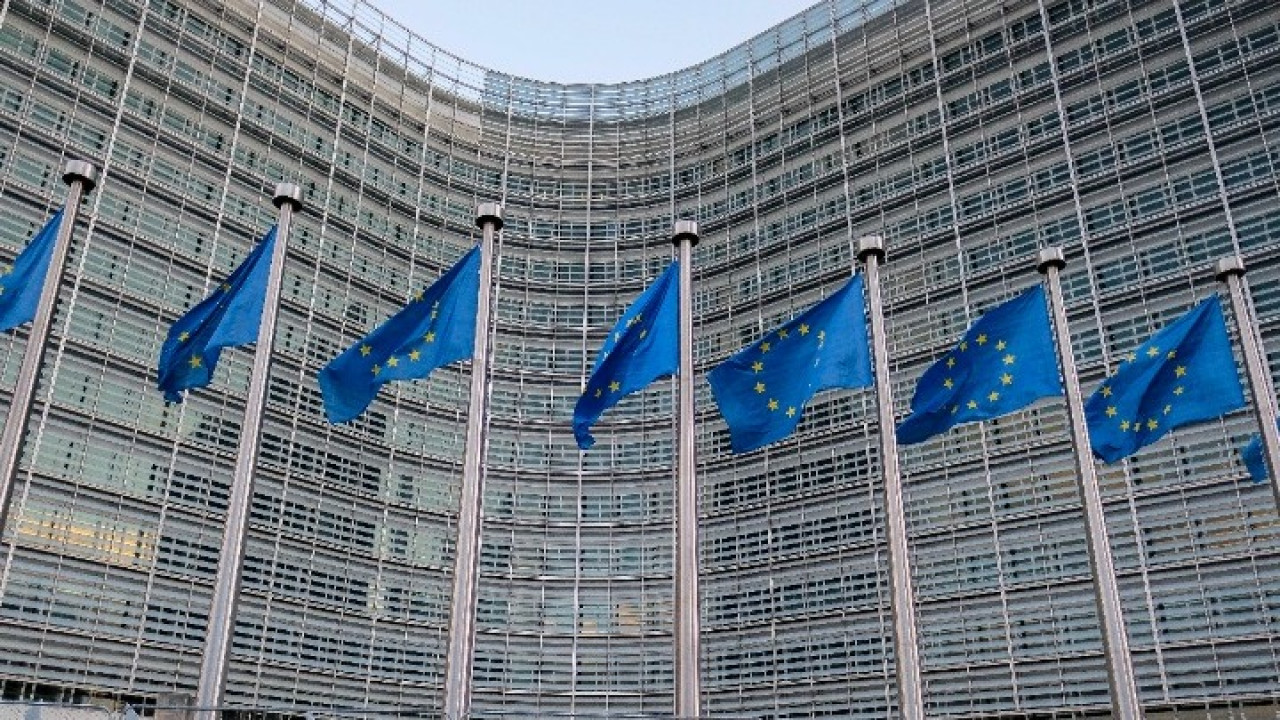 Twitter: Closed its office in Brussels – Concern of the European Commission

Twitter Inc’s decisions to close its office in Brussels, but also for the laying off thousands of workers, raise concerns about the company’s degree of compliance with the European Union’s new rules against posting illegal content, European Justice Commissioner Didier Reyders said yesterday, Thursday.

Reiders met with Twitter representatives at the company’s European headquarters in Dublin and asked the company to clarify its position on a number of issues, a European Commission official told Reuters.

“Twitter’s representatives assured of the company’s commitment to ensure full compliance with European rules. Commissioner Reiders noted this commitment and asked Twitter to translate it into concrete measures,” said the official, who spoke on condition of anonymity.

The new framework of rules is known as the Digital Services Act and will come into force from February 2024, requiring online platforms to do more to police the internet for posting illegal content or face fines 6 % of their annual revenue worldwide.

Twitter has fired high-ranking executives and imposed a drastic reduction in the number of jobs after Elon Musk’s stormy takeover of the company completed last month. About 50% of Twitter’s workforce (about 3,700 employees) were laid off, with more than 1,000 employees resigning.

The last two Twitter employees who were based in Brussels are no longer working for the company, an unnamed source briefed on the matter told Reuters. Initially it was a group of six employees.

Raeders also warned Twitter and other tech companies to do more to tackle hateful posts after the latest figures were released showing they have taken down fewer banned posts this year than in previous years.

Facebook
Twitter
Pinterest
WhatsApp
Previous article
International Day for the Elimination of Violence against Women – ESIEA’s message – Video
Next article
In the world of 8 billion, this American advocates that people stop having children