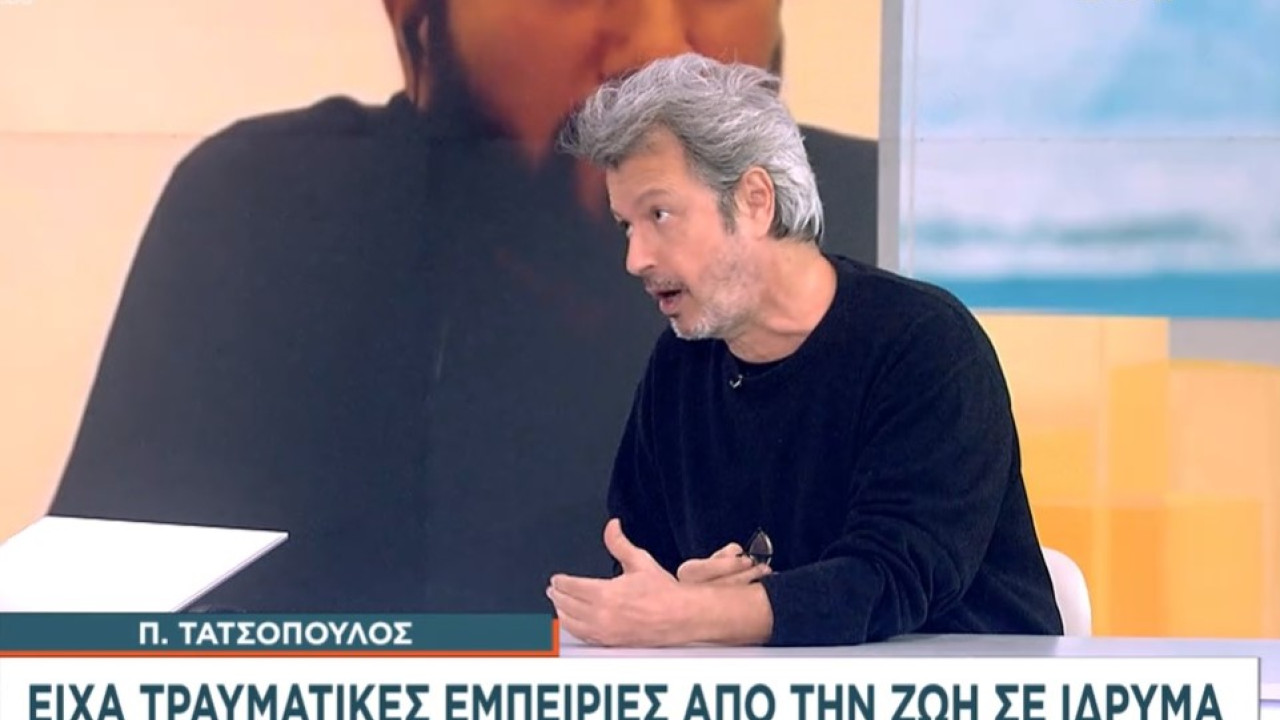 The writer and former MP Petros Tatsopoulos, who spent the first years of his life at PIKPA Pentelis, spoke about the life of a child in an institution on SKAI and on the show “Dekatianoi”.

“I was in an Institution for the first 3-4 years of my life, the memories have gone into the subconscious or been completely erased. But my sisters stayed from the age of 6 to 18 and of course they were defined by what we call “institutionalism”, by living in an institution for a long time, for a very long time”, said Petros Tatsopoulos.

He also mentioned that as an intern social worker at the Boys’ Education Institution in Korydallos, he had experiences of the children saying what happened mainly in the afternoons, when the Social Workers left the area.

“The obstacles that a child has to overcome to get their voice heard outside the Foundation are enormous and most children don’t go through the trouble. There are statistics that say that abuse can reach 70% of cases,” noting: “and the child reports something and goes to the disciplinary office, a disciplinary office appointed by you, the abuser, will stay inside again. The essential thing is to have an Independent Authority to which I can turn without fear. We must ensure the protection of the child and above all that after the institution he will not find himself on the street.”

“This is not the first time we have Ark. There were similar behaviors at the Amaliio Foundation, from what my sisters told me,” concluded Mr. Tatsopoulos.