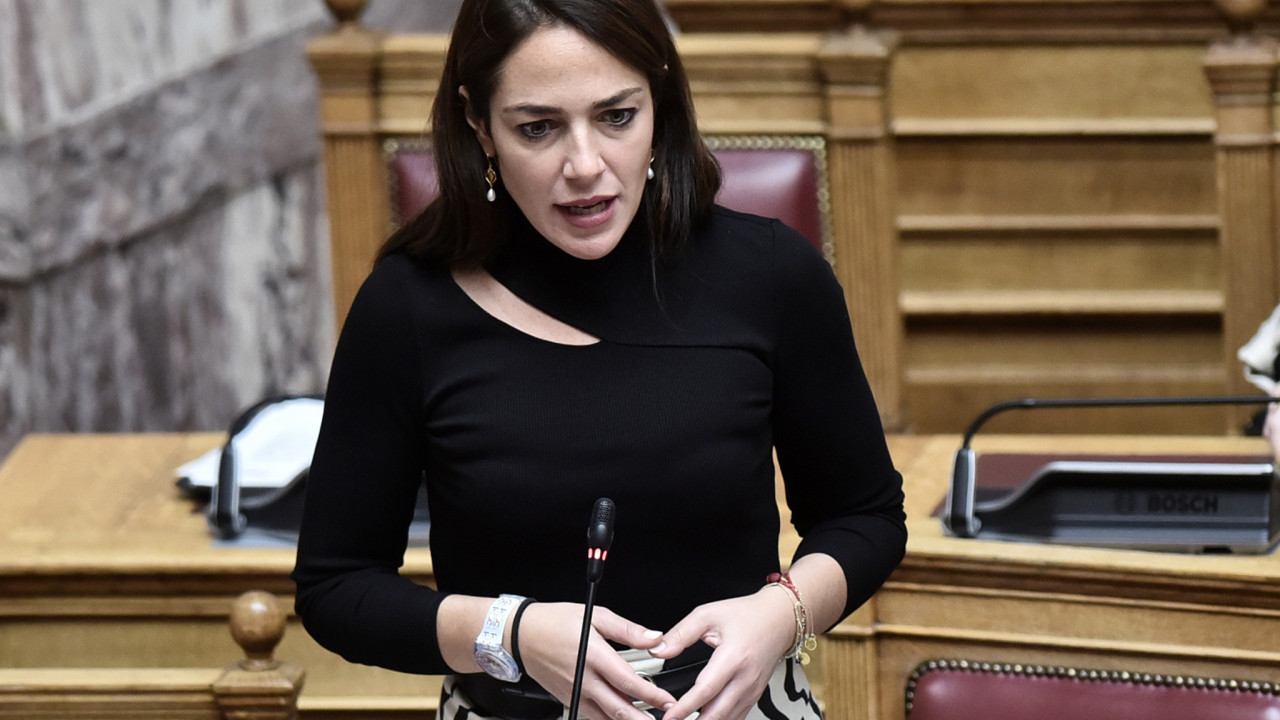 Domna Michailidou: We have turned everything upside down in the control of child protection

The deputy minister gave data according to which the foster care of children has multiplied and out of 2,400 children who were in the institutions today there are 1,300

We have brought “ups and downs” to the issue of child protection by intensifying the control mechanism (which until 2020 was a completely unregulated landscape) and establishing a regulatory framework for the old structures, which is why even today “unfortunately but fortunately” we found the cases we found, the competent Deputy Minister of Labor and Social Affairs reported to the Parliament, Domna Michailidou. However, Mrs. Michailidou emphasized that the effort continues until the great project of fostering the children and deinstitutionalizing them reaches the highest point.

In the context of a discussion of a topical question by the PASOK-KINAL MP Giorgos Kamina, the responsible deputy minister, gave data according to which the foster care of children has multiplied and from 2,400 children who were in the institutions today there are 1,300, that is, 1,100 children went to families. “It is almost 50% of the children who are in families. The effort we are making has been implemented in half. But we continue because we have the remaining 50%,” said Mrs. Michailidou.

As the questioning member of parliament asked for a solution to the burning issue of the long-term stay of abused children in hospitals following a prosecutor’s order, Ms. Michailidou stated that today 58 children are in hospitals following a prosecutor’s order, 7 out of 10 of whom will return to their biological family , according to the statistics and the goal is for the rest to go to foster families.

Although the medical examinations for these children do not last more than 10 days, the deputy minister herself has admitted that many of them remain in hospitals for months after the issuance of a prosecutor’s order. However, hospitals are neither equipped nor designed to accommodate them for such long periods of time. Mrs. Michailidou confirmed in Parliament that 58 children are currently in this unpleasant situation.

“Obviously the ideal is for these children to end up in foster families or, if appropriate, back with their families, but we need to have a plan until that happens. Since there are vacancies in some institutions, public or private, we must, even temporarily, see if these children can be transferred there” said Mr. Fireplace and focused on the need to intensify controls. In response, the competent minister stated that the control mechanism of social structures is decentralized and belongs to the Regions, and the social advisor until 2020 did not even have a clear task list, nevertheless, for the first time, the role of the responsible control mechanism was made concrete. “He couldn’t even count how many children are in the institutions. We had an institution that declared 30 children to us and the corona virus came and the EODY found 40 positive children,” he said as an example and emphasized: “Until we manage to implement the vision of fostering, we are doing a check in the institutions. We have made the role of the social counselor stricter and concrete and at the same time we have created a regulatory framework for the most ancient social structures. Because we may have had orphanages from a long time ago, but we did not have any licensing framework. And that means control and staffing, it means nannies, social workers, contracted doctor, contracted legal and suitable buildings. These will not happen. These happened. And because we have intensified the control mechanism for this and unfortunately but fortunately we have found the cases we have found and we are above to help as much as possible done”.