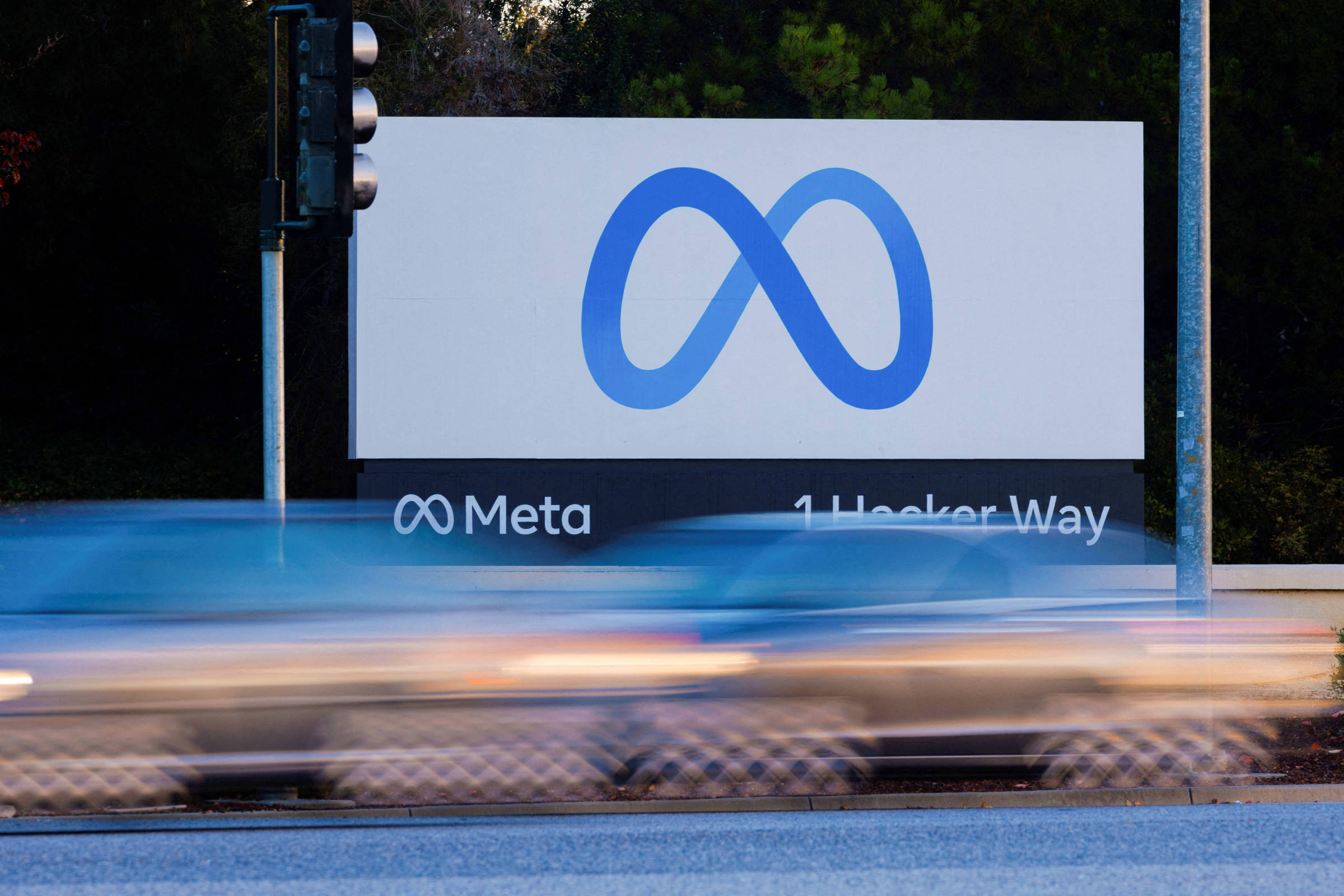 The American social media giant Meta, the parent company of Facebook, was fined this Monday (28) by the Irish regulator on behalf of the European Union in the amount of 265 million euros (R$ 1.47 billion) for failing to adequately protect the data of your users.

“The Data Protection Commission (CPD) announced today the conclusion of an investigation into Meta Platforms”, a subsidiary of the giant that “controls the data of the social network Facebook, imposing a fine of 265 million euros and a series of corrective measures “, the organization said in a statement.

The CPD announced in April 2021 the opening of an investigation against Facebook on behalf of the EU, after it was known to hack more than 530 million user data in an action that dates back to 2019.

Facebook has its European headquarters in the Republic of Ireland and therefore it is up to the Irish regulator to conduct the investigation.

“The decision” to fine Meta and its subsidiaries was adopted on Friday after verification of “violation of European regulations”, detailed the CPD.

The hack detected in 2019 used a method known as “scraping”, which consists of hacking Facebook profiles through software that mimics the functionality of the network that helps members find friends and contact lists easily.

“Protecting personal data is critical to running our business,” a Meta spokesperson responded on Monday.

“That’s why we cooperate fully with the Data Protection Commission on this important issue” and “we’ve made changes to our systems,” he added.

Facebook
Twitter
Pinterest
WhatsApp
Previous article
Domna Michailidou: We have turned everything upside down in the control of child protection
Next article
Tite’s key player, Casemiro scores his first goal in a World Cup