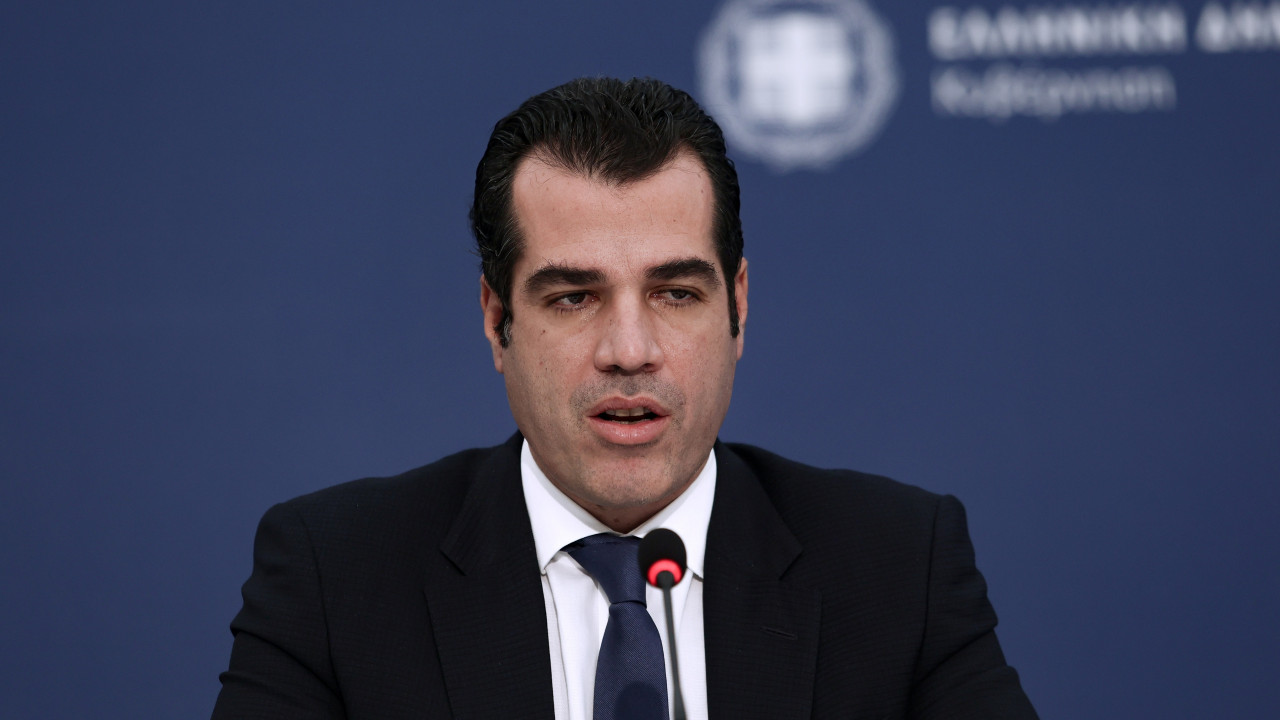 As he explained, “we have already received the decision of the CoE to see how it will be implemented. Will be applied although I think it is dangerous for public health».

“It will be implemented after we take all measures to have a strict protocol for the return of unvaccinated health workers under conditions of public health protection” added Thanos Pleuris.

Regarding the schedule, Mr. Pleuris emphasized speaking to Mega that “it will certainly be from January 1 that the measure was completed and with the decision of the SC it cannot be renewed. I don’t know if it will be sooner with the protocols that we will put out, but most likely it will be from 1/1/2023».

For her symbolic occupation of the Ministry of Health by doctors and health workers who are reacting to the bill commented that “minorities cannot impose themselves on the majority. Every protest is respected, but there are people who want to work and are not obliged to accept squats. We were in an agreement to de-escalate the process and leave. They say they will stay for a short time. Hospitals do not belong to trade unionists, they belong to all the people.”

Also speaking of the Personal Doctor, the Minister of Health said that “at the moment we are at 4,700,000 citizens who have found doctors, 3400 doctors have already joined the specialties but their contracts have not been activated and we are also in other negotiations with the associations to put more. It is important that 1 million appointments have already been made, that is, 1 million of our fellow citizens made their free appointment in November. The institution needs time to have the doctors it has, we are in the first quarter, we believe that with the new incentives that we will give, because we will prepare new incentives that we will announce to personal doctors, we will attract more private individuals and therefore we will have the full cover”.

For the new Social Security Bill currently being voted on Th. Pleuris said that “the bill has three basic provisions concerning doctors. The first regulation is the average increase of 10% in the salaries of doctors and especially for anesthetists, those in ICUs and those in TEPs, an allowance of up to 400 euros.

The second provides that in the announcements that come out barren, that is, where we have made an announcement and no doctors have appeared, this mainly concerns the island regions and some specialties where we do not have the majority of doctors, we give the possibility of part-time employment, so in Kos, for example that we have put out an announcement for a pathologist and he has not appeared, we are giving the possibility to individuals who are in Kos to join the national health system on a part-time organized basis.

And the third regulation, which is the one that causes the biggest reaction to those who protest, which is an ideological reaction, is that in order to make the NHS attractive to doctors again, in addition to the salary increase, we give an option to those who use up the entire program of work at the NHS, that is, they also participate in on-call duty and perform a certain number of medical procedures, to be able to have private work once a week.”