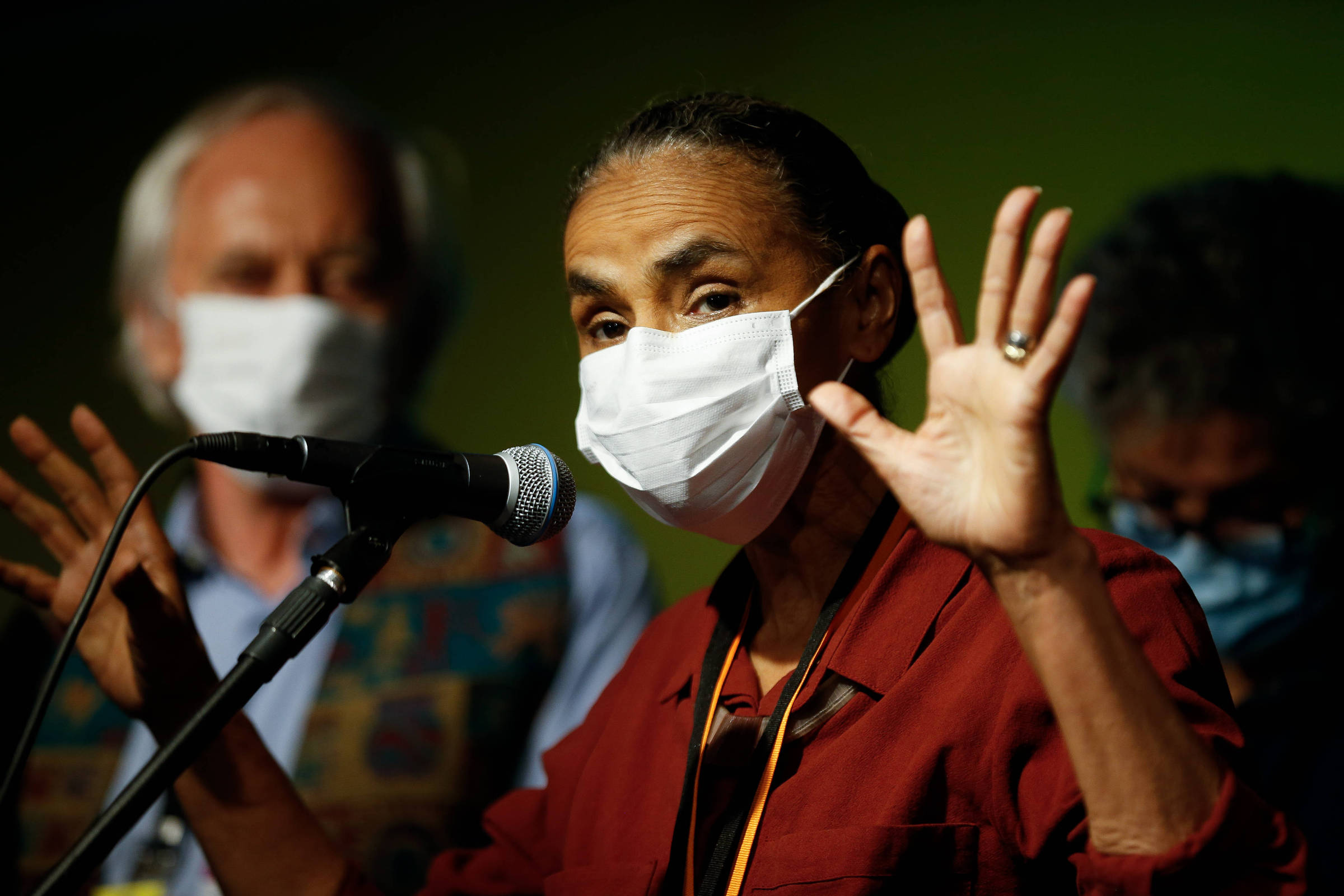 The working group on the environment of the transitional government of President-elect Luiz Inácio Lula da Silva (PT) plans to remotely embargo farms with illegal deforestation.

The idea is to use satellite images to find these and, without having to send teams, act to prevent further environmental damage.

Former Minister of the Environment, Carlos Minc told the press this Wednesday (30) that the next government should map the places where deforestation is allowed with satellite data. “The rest can be embargoed,” he said.

“Banks have an obligation to cut the credit of the units that are deforesting. This will be a large-scale measure, which will have a great effect”, said Minc.

He stated that there will be “a strong and immediate reduction in deforestation in Brazil in the first quarter”. “The laziness and impunity are over, they deforested, they will suffer the legal consequences.”

This Wednesday, the annual deforestation data for the Amazon was released, covering the period from August 2021 to July 2022. For the fourth consecutive year, the deforestation of the forest, in one year, exceeded 10,000 km².

Data from the Prodes program, by Inpe (National Institute for Space Research), show that 11,568 km² of forest fell to the ground in the period.

The number is about 11% lower than the previous year’s rate and interrupts the growth sequence that had been coming since 2018. The numbers, however, remain high —the more than 11,000 km² is equivalent to more than seven cities in São Paulo or one Manaus .

The environment group in the transition of government spoke to the press about the preliminary analysis of the sector’s policies in the Bolsonaro government.

Former minister and elected federal deputy Marina Silva (Rede-SP), quoted to return to the portfolio’s command, said that the Lula government will have a prominent role in the global debate on the climate.

“We are very determined to meet the goal of zero deforestation by 2030,” she said.

According to Marina, there is suspicion that some groups have increased environmental crimes after the defeat of President Jair Bolsonaro (PL) in the re-election dispute, “given the no longer expectation of impunity”.

“It is possible that some groups are advancing [no desmatamento], especially in the south of the Amazon, Acre, Rondônia. It makes deforestation out of control,” said the former minister.

Marina declared that other countries, in addition to institutions, have shown interest in expanding donations to Brazil to combat deforestation.

“Brazil has stopped using blackmail, saying that it only protects the forest if they pay for it. It is an ethical commitment”, he stated.

Members of the group said that Brazil has lost its leading role in the environmental agenda and control of deforestation.

Former Minister of the Environment and member of the technical group, Izabella Teixeira said that the Bolsonaro administration “delivered the Amazon to deforestation, to crime”.

She stated that in the current government, the “new frontier of land grabbing” in Acre was consolidated. “Clearly showing that control over deforestation has been lost”.

Without giving details, the group’s members said the government has not provided the transition with reliable data on the environment.

“There is no transparency. There is no access to reliable numbers, but fortunately we are filling this gap”, said senator Jorge Viana (PT-AC).

Coordinator of the technical groups, Aloizio Mercadante said that some of Bolsonaro’s ministries have collaborated with the transition. He also complained about measures taken by the current government weeks before Lula’s inauguration, and cited a restructuring of positions in the Ministry of Tourism.

“This is the competence of the new government. It needs to be mature, recognize the will of the people,” said Mercadante.

He stated that the budget situation is “serious” in several areas, and defended the approval of the Transition PEC. “The proposal ensures extrateto resource, indispensable to maintain essential services and recompose the capacity of the state to act”, he said.