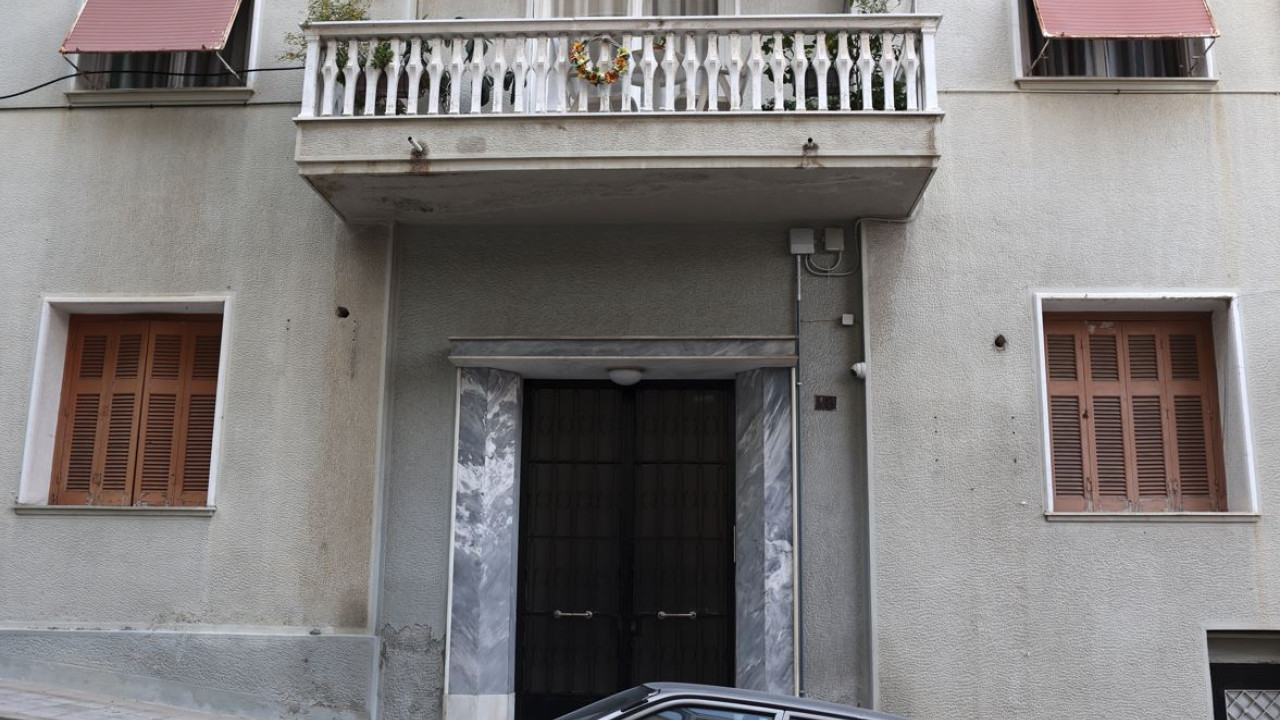 The details that are being released about the news are shocking femicidethis time to Piraeus.

According to information, the self-confessed assailant told the police that he was jealous of the 19-year-old and that he had used cocaine, before taking the gun and shoot her twice in the head.

Immediately after, he allegedly hid the gun in the freezer, unknown for what reason and with what purpose, as a few hours later he surrendered to the police and confessed to his heinous act. In fact, he reportedly told the police that before surrendering, in order to pass the influence of cocaine, he went for a drive in his car.

The brutal crime took place in the early hours of Saturday in Kaminia of Piraeus, when the 24-year-old man, of Albanian origin, shot the 19-year-old woman twice in the head. He then presented himself at the police station of the Municipal Theater in the center of Piraeus and surrendered.

The young woman was found at home on Vamva Street in a pool of blood, with a gunshot wound to the head.

Facebook
Twitter
Pinterest
WhatsApp
Previous article
Ark of the World: New case of abuse of a minor – Double beating by 4 “educators” of a 14-year-old in Volos
Next article
Brazilians take advantage of the World Cup to haggle for jewelry in the Qatari gold market