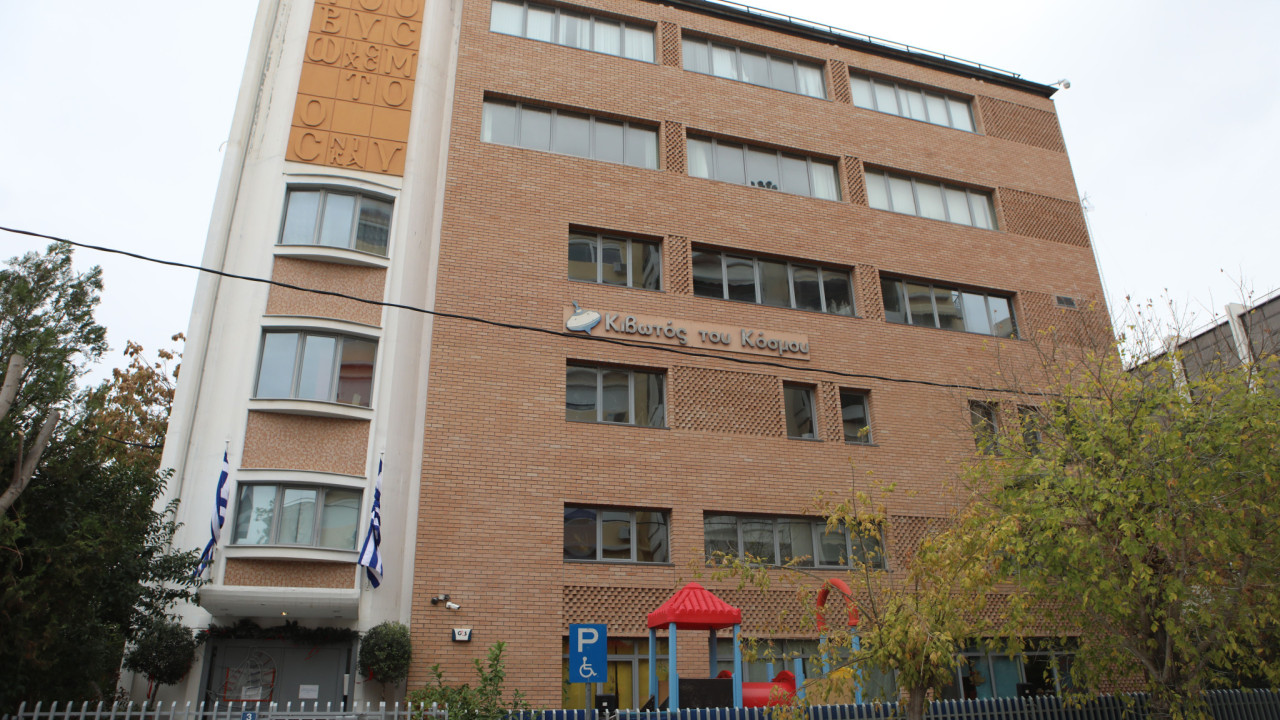 The 14-year-old boy is expected to testify in the near future about his experience from the “educators” of the Structure – In the counterattack, Father Antonios, through his lawyer, accuses everyone and everything

SKAI brings to light new, very serious complaints about abusive behavior involving minor victims in the Ark of the World.

According to what was revealed in the report of the central news bulletin of SKAI, a 14-year-old boy, who remains in the structure of Volos, is expected to testify, in the immediate future, for a second time of physical abuse by “educators” of the NGO.

As the SKAI report states, a former worker in Domi revealed that the child in question had been beaten in March 2022 by four “educators”. A few months later, in July 2022, they removed the child from the structure, beat him a second time, and returned him.

He said that in the last few hours, efforts are being made by child psychologists and social workers to “open up” the child and give a supplementary statement, so that the action of the “educators” can be revealed and they will be summoned for explanations by the justice system.

“Shots” anyway from Father Antonio through his lawyer

His lawyers are on the counterattack Father Antoniocalling his removal from the Ark of the World illegal, adding that the charges are unfair.

The lawyers of father Antoniou argue that all his and the elder’s assets were transferred to the NGO and request the immediate intervention of the prosecution authorities.

The first official reaction from Father Antonio came through his lawyer Thrasyvoulos Kontaxis, who in his statement to journalists attacked the Archbishop, the prosecution and the new Board of Directors Ark of the World.

Mr. Kontaxis blamed the official church for the way it reacted when the issue broke out, referring to the removal of Father Antonio from his duties, while he also left heavy criticism for the new Board of Directors of the structure. He said that the procedure followed with the prosecutor’s order, which forbids father Antonio’s access to the structures of the Ark for 90 days, was done in an irregular manner and for this, as he said, on Monday he will take legal action.

Especially for the official church, Mr. Kontaxis he spoke of “hate announcements” while regarding the essence of the complaints that have been made he said that no one should be in a hurry and when father Antonios is called he will testify to the judicial authorities.

Facebook
Twitter
Pinterest
WhatsApp
Previous article
Chef of black cuisine takes over the hotel where she was a chambermaid
Next article
Femicide in Piraeus: The details are shocking – They argued, killed the 19-year-old and hid the gun in the freezer