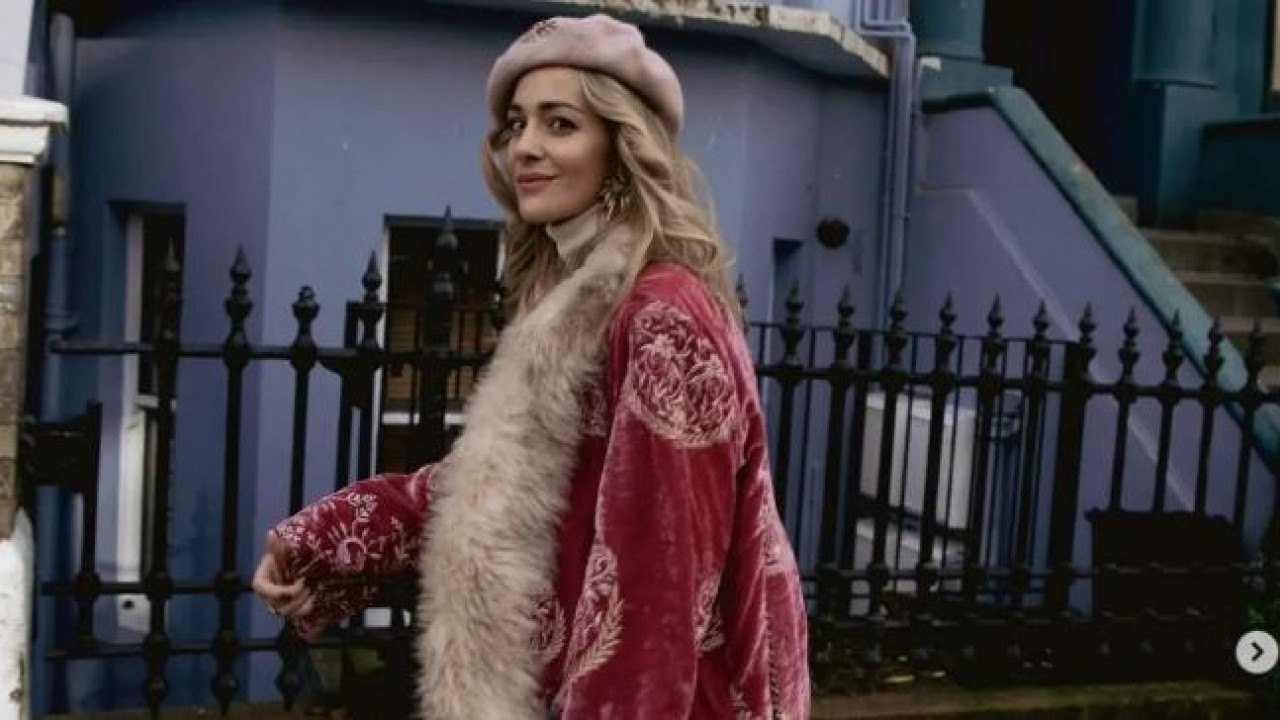 Many users of the medium criticized her, arguing that the expensive clothes contradicted her political beliefs, which she has often publicly supported.

Twitter caught fire from the posts of the popular singer, Natasha Bofiliou, who was in London and was photographed dressed in impressive clothes.

Many users of the medium criticized her, arguing that the expensive clothes contradicted her political beliefs, which she has often publicly supported.

Typical is the comment of the radio producer, Poseidonas Yiannopoulos, who says: “We are fighting bad capitalism in Communist London. Sinie and in the pen, of course of course…”

She condemns the cursed capitalism at the domestic concerts, in a studied and competitive style, outstretched fist and walks around London, honoring the unbuttoning of her comrades and writing the complacent proletariat on her fur❤️#Bofiliou pic.twitter.com/7Xds4ERnFa

On the other hand, there were those who supported it, even fanatically, while the cooler ones pointed out that an ideology cannot be linked to people’s clothes.

“If someone wears a suit and tie, he has to be right-handed, and if he’s left-handed, he has to wear a suit?” they wonder.

Natasha #Bofiliou posing as a clothing model in London in a photoshoot to promote her sister’s clothing line.
Much has been written, but what has not been properly condemned is that Bofiliu has a sister! First time I hear that communists have brothers. Come bathayam!! pic.twitter.com/TWzVMeHber

Facebook
Twitter
Pinterest
WhatsApp
Previous article
The Voice: Great voices, strategy games and great challenges
Next article
How the “controversy” of Heraklion-Chania began – What is the history of the capital of Crete