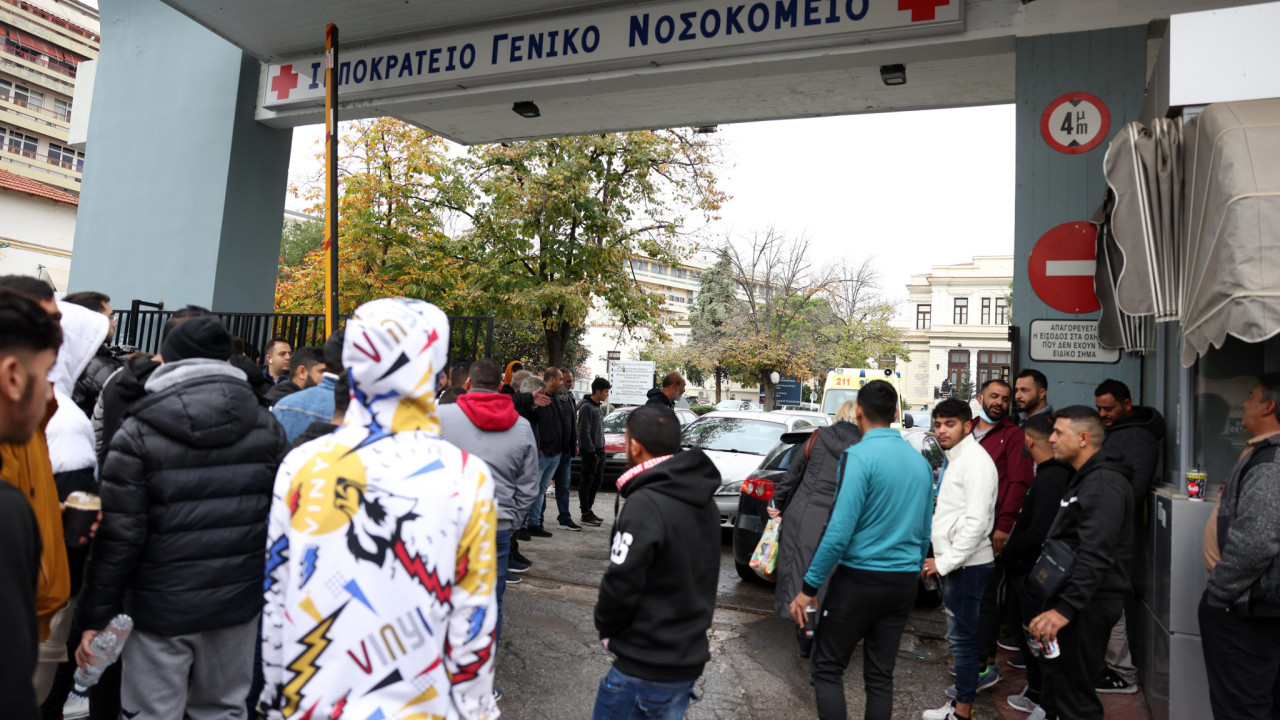 Thessaloniki – Lawyer for the family of a 16-year-old: “His life hangs by a thread” – Tomorrow in court

The parents of the 16-year-old boy who was shot by a police officer during a pursuit, early Monday morning, in western Thessaloniki, will file a civil lawsuit in support of the accusation. This was announced by the lawyer of the minor’s family, Theofilos Alexopoulos.

Referring to the state of health of the 16-year-old Roma, according to the information he has received from the treating parents, Mr. Alexopoulos emphasized that it is still particularly critical, emphasizing that “his life hangs by a thread”.

In response to a question about protests by Roma on the occasion of the shooting of the minor, he commented on the timing of the bloody incident with the murder of Alexandros Grigoropoulos, 14 years ago, pointing out: “We don’t want Kostas (s.f. 16-year-old) to become another Alexis. We want him to succeed and be the occasion to put the Roma issues on the table again.”

It is recalled that the accused police officer was taken to the district attorney’s office in the morning and criminal charges were brought against him for attempted homicide with possible intent and execution of an illegal shot to immobilize or neutralize (the first act as a felony and the second as a misdemeanor). The 32-year-old police officer of the DI.AS team. he was given a deadline to apologize on Friday and remains in custody until then.

In the meantime, the family of the 16-year-old Roma, who was seriously injured by police fire during the pursuit and is being treated in the Hippocrate ICU, was met outside the hospital by the General Secretary for Social Solidarity and Combating Poverty of the Ministry of Labor and Social Affairs, Giorgos Stamatis .

“I had a human discussion with them and told them that the State will be by their side for whatever they need,” Mr. Stamatis told APE-MBE, who was informed of the 16-year-old’s health condition by the deputy commander of Hippocrateion .

Facebook
Twitter
Pinterest
WhatsApp
Previous article
“Legal and moral obligation” to return the “stolen” Parthenon Sculptures, says British jurist
Next article
Serres: The two responsible for the heating conversion project at the school were arrested for the deadly explosion