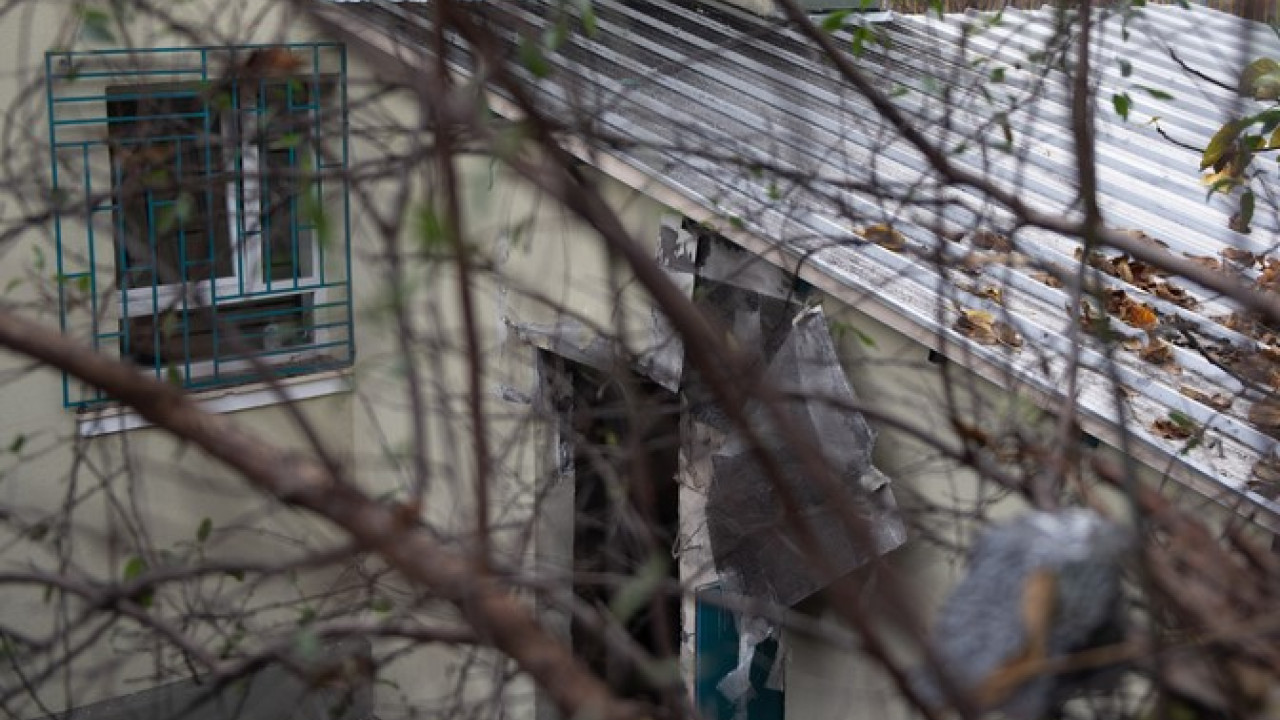 Serres: The two responsible for the heating conversion project at the school were arrested for the deadly explosion

According to information, the 52-year-old project contractor and a 43-year-old electrician were arrested for the offenses of negligent homicide, negligent grievous bodily harm and negligent explosion.

The Greek Police today arrested the two responsible for the conversion of a heating burner to a geothermal heat pump at the 9th primary school of Serres.

According to information, the 52-year-old project contractor and a 43-year-old electrician were found.

From the explosion that occurred yesterday, in the boiler room of the 9th Primary School of Serres, 11-year-old Vassilis, a 6th grade student, lost his life and two others were injured.

According to EL.AS, the two local men who were arrested are accused of the crimes of negligent homicide, negligent serial bodily harm and negligent explosion.

Today (December 6, 2022) at noon, 2 local men were arrested in Serres by police officers of the Serres Police Department, for the offenses of negligent homicide, negligent serial bodily harm and negligent explosion.

These are the people in charge of the project to convert a heating burner into a geothermal heat pump in a primary school in the city of Serres, where yesterday afternoon an explosion occurred in the school’s boiler room, resulting in the fatal injury of one student and the injury of two more school students.

Those arrested, with the case filed against them, will be brought to the Prosecutor of Serres.

The mayor assigns responsibilities to the manager and contractor

The mayor of Serres, Alexandros Chrysadis, blames the principal of the 9th primary school and also the contractor of the project on the tragic incident, which caused the death of the 11-year-old and the injury of two other students, and notes that as of yesterday afternoon he ordered an urgent investigation in order to establish errors or omissions of all parties involved.

It is recalled that speaking to APE-MPE yesterday, a short time after the tragic event, the director of the school, Nikolaos Tsiotsios, claimed that he never received any document regarding the project implementation plan and that he had refused from the beginning the energy upgrade of the school group . He also said that he had asked for any technical work to be done on Saturday and not during school hours, however, as he pointed out, he was not listened to by anyone involved. He also mentioned that the geothermal upgrade project in question presented many problems and was late to be completed.

The mayor of Serres maintains, however, that the safety of the project was ensured on the part of the Municipality and speaking to APE-MPE he emphasizes that “in the contract of the project with the contractor it is expressly and unequivocally emphasized that which technical works will not be carried out during operating hours of the school unit or if they will be done then the consent of either the director or the municipality is required”. This, however, as he points out, did not happen as “we did not give any permission and in fact we were unaware that the technical crew would be visiting the school».

In fact, he brings as an example the 12th primary school where similar work is being carried out there as well, noting characteristically that “the contractor’s technical crew shortly after the completion of the work at the 9th primary school and long before the explosion, also visited the 12th primary school. There the manager did not allow him to enter. He told the technicians to come on Saturday to make the arrangements, as stipulated in their contract.” He also claims that he had no information that the principal of the 9th grade accepted for the crew to enter the school premises and carry out work.

Mr. Chrysadis also maintains that the director of the school unit, where the explosion occurred, has not sent any document to him, nor to the technical service, nor to the school board, expressing his opposition to the execution of its work of energy upgrading and notes that the project in question in both schools (9th and 12th grade), through NSRF, started in April 2021, however due to delays in funding it got an extension and has now been completed.

Facebook
Twitter
Pinterest
WhatsApp
Previous article
Thessaloniki – Lawyer for the family of a 16-year-old: “His life hangs by a thread” – Tomorrow in court
Next article
EKT: Greece among the countries with the greatest progress in research and development from 2011-2021