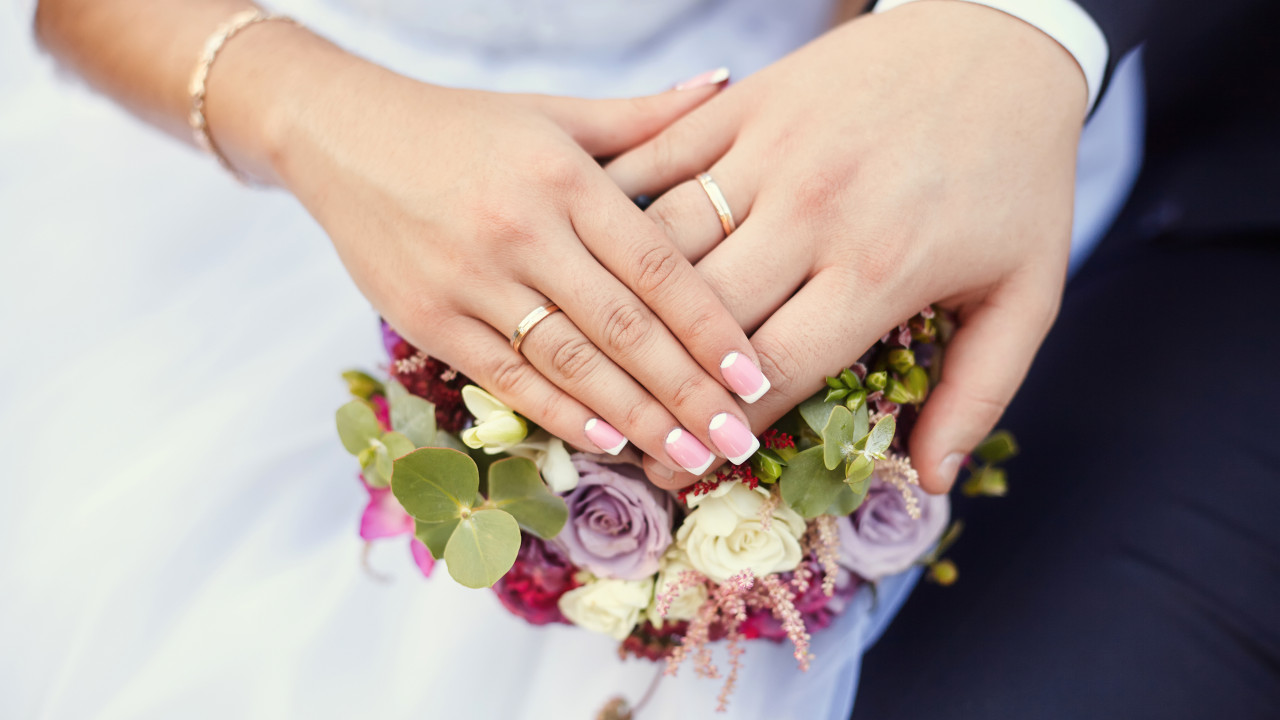 Dijon prosecutor Olivier Karakots confirmed to AFP that he had given the mayor until the end of March to seal the marriage between a 20-year-old French woman from Salon and a 40-year-old Turkish man.

The right-wing mayor of Salon-sur-Saône in central-eastern France, Gilles Platre, had been summoned by justice to perform a wedding between a Turkish man and a French woman, which he refused to officiate, prosecutors said today.

Dijon prosecutor Olivier Karakots confirmed to AFP that he had given the mayor until the end of March to seal the marriage between a 20-year-old French woman from Salon and a 40-year-old Turkish man.

The couple had been due to marry in July 2021 but the mayor, who supports a hard line against immigration, had refused to sanction the union, suspecting it would be a white wedding. Platre had then appealed to the justice system to have it checked.

After the investigation, the justice found, in November 2021, that there was nothing to prevent this marriage. But the mayor of Salon once again refused to perform the wedding, on the 8th of last January. This time Gilles Platre risks being accused of abuse of power if he does not respect the warning letter of justice.

The elected official, once tempted by an alliance with Eric Zemur (of the far-right Reconquest!) party, had repeatedly taken a stand as a champion of the “French people” against “ethnic cleansing” by “Muslim blocs”.

Accustomed to controversy, he had in 2015 instituted a uniform menu in school canteens banning meals that did not contain pork and tried to enforce the use of French on city construction sites to crack down on posted workers.

When asked about it, the mayoral services in Salon said they are “studying this order” of the prosecutor with their lawyers

Facebook
Twitter
Pinterest
WhatsApp
Previous article
Opinion – PVC: The World Cup of our lives
Next article
After being substituted in the anthem, Moroccan goalkeeper turns around and becomes a hero against Spain