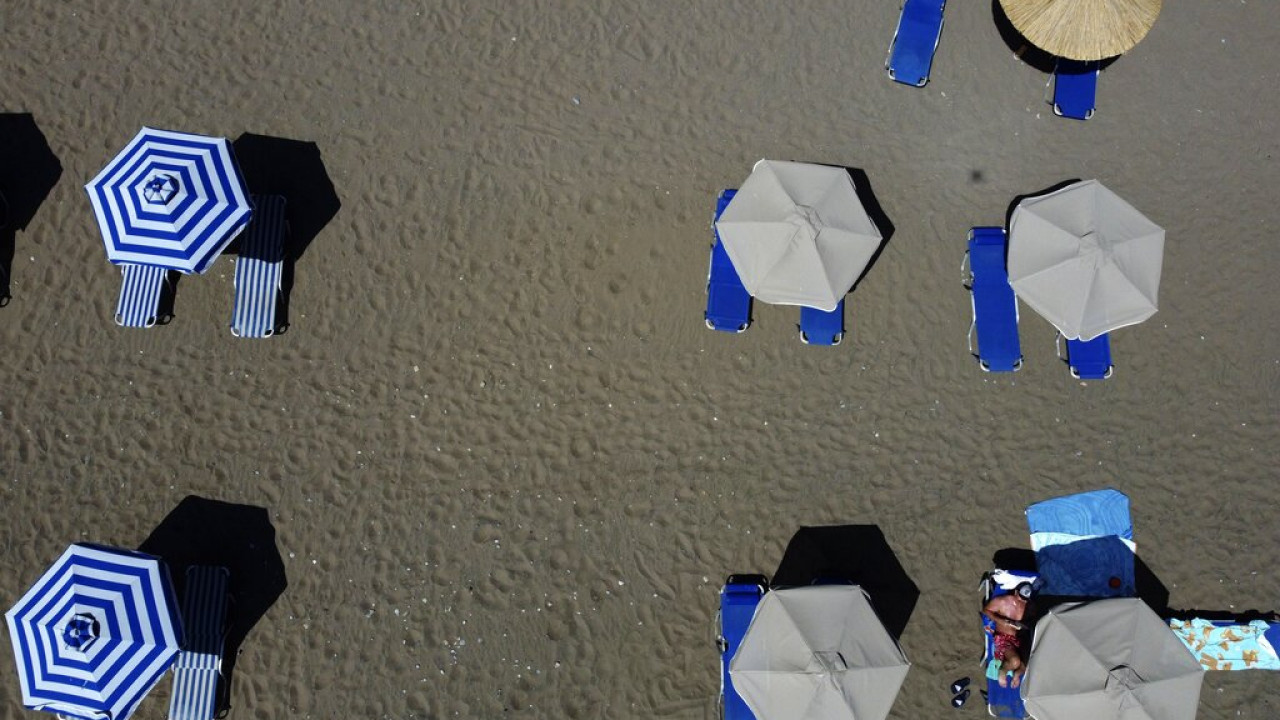 There are many distinctions for Greek tourism this year

Greece and Greek destinations were distinguished in this year’s tourism awards in the important markets of the USA, the United Kingdom and other countries, while there were also distinctions for the EOT itself as an Organization.

The awards in the USA

In the GT Tested Reader Survey Awards 2022 given by the readers of Global Traveler, the most important American magazine for business tourism and luxury tourism, Greece was distinguished as the Best Tourism Destination.

Greece also stood out as the Millenials’ Favorite Country in the travel awards “The Trazees” awarded by the popular website TrazeeTravel, which is mainly aimed at travelers between the ages of 24 and 40.

In the destination awards, three well-known Greek islands were distinguished this year by the Leisure Lifestyle Awards voted by the readers of the magazine “Global Traveler’s & Leisure Lifestyle”, tourism and luxury tourism professionals.

For Americans, Greece also stands out as an ideal vacation destination for the whole family, having won the Best Family-Friendly Multigenerational Destination of the Year award at the Wherever Awards organized by the authoritative travel website Whereverfamily.com.

The Awards in the United Kingdom

This year, Greece also received important distinctions in the British tourism awards, which are considered among the most prestigious in the world and concern global tourism activity. In the context of the World Travel Market in London, the international Wanderlust Travel Awards were presented, which is organized by the UK’s longest-running travel magazine and aims to highlight the best destinations in two main categories: in Europe and in the rest of the world.

A few days later, Greece was distinguished in the international marine tourism Wave Awards as the Best Cruise Destination – for the second year in a row. It is worth noting that Greece remains firmly in the top places of preference of the British public for summer holidays by plane (short-haul), according to research into international tourism trends in 2023, conducted by the Association of British Travel Agents (ABTA).

More specifically, the Office of the EOT China was honored with the Marco Polo award of the Top National and Regional Tourism Organization, while the Office of the EOT Scandinavia & Baltic countries won the award of the Best Foreign Tourist Office in Norway (Best Foreign Tourist Office) at the Grand Travel Awards , the most important annual meeting of the travel industry in Scandinavia.

Finally, we cannot fail to mention the nominations of Greece and EOT in the World Travel Awards, the most prestigious tourism awards in the world. Greece as a destination was nominated for the World’s Leading Destination 2022 award, while EOT together with the Ministry of Tourism were nominated for the World’s Leading Tourist Board 2022 award. These are two important nominations that show the upward trend and dynamics of Greek tourism. For the record, the awards were won by the Maldives and its tourism body.

“Greece is a very strong brand name and occupies a special place in the international tourism scene. This fact is reflected not only in the exceptional performance of our tourism this year or through dozens of laudatory articles and tributes in the most valid media on the planet, but also in the important international awards we won in 2022” notes the General Secretary of the EOT Dimitris Fragakis.