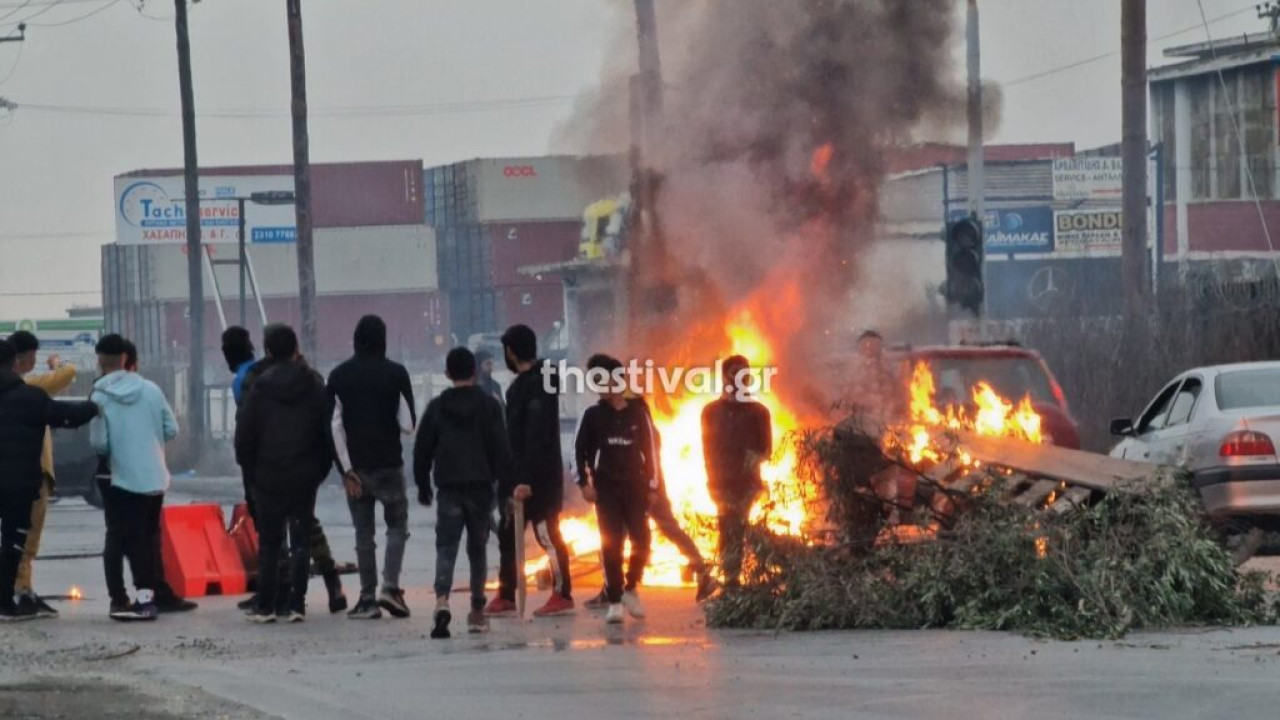 Fire at 16-year-old Roma: New incidents in camps – Protests after the policeman’s apology

A new round of tension last night in various Roma camps, with protests over the serious injury of a 16-year-old member of their same sex by the 34-year-old police officer of the DIAS group.

Yesterday’s incidents came a few hours after the police officer’s apology and the decision to place him under house arrest until the competent judicial council decides on his pre-trial detention.

Young Roma set up barricades at the entrance to the settlement and set fire to tyres, rubbish and wood.

Tension prevailed when the police forces tried to prevent them from setting up a second roadblock near a gas station with the use of chemicals.

A stone war ensued and there are reports that carbine shots were also heard.

There was also tension in Matingwhere young Roma set fires near the Corinth – Patrons National Highway.

Shortly after 11:00 p.m., a group of about 100 people blocked the Kalamata-Messini national road, at the level of the Ari river in Asprochoma, lighting fires on the road surface and shouting anti-police slogans.

In Nea Alikarnasos of Heraklion, Roma held a protest, shouting slogans against racism, while for a while they also blocked the road outside the camp.

During policeman’s apologyRoma groups had gathered outside the courts of Thessaloniki shouting slogans demanding “justice be served”, while a similar call had been made by people belonging to the wider anti-authoritarian space.

The atmosphere was particularly tense as the Roma they burned paper money wanting as they say to show the non-existent value of money in front of human life.

According to the president of Roma Central Macedonia, Panagiotis Sampanis, the 16-year-old’s parents “did not accept very positively the decision” to place the police officer under house arrest, until the judicial council makes a final decision on whether or not to pre-arrest him.

Facebook
Twitter
Pinterest
WhatsApp
Previous article
Weather: Worsening from the afternoon with heavy rain and thunderstorms – Which areas is it affecting?
Next article
Italy: Opened ports to ships of three NGOs with 542 rescued migrants and refugees