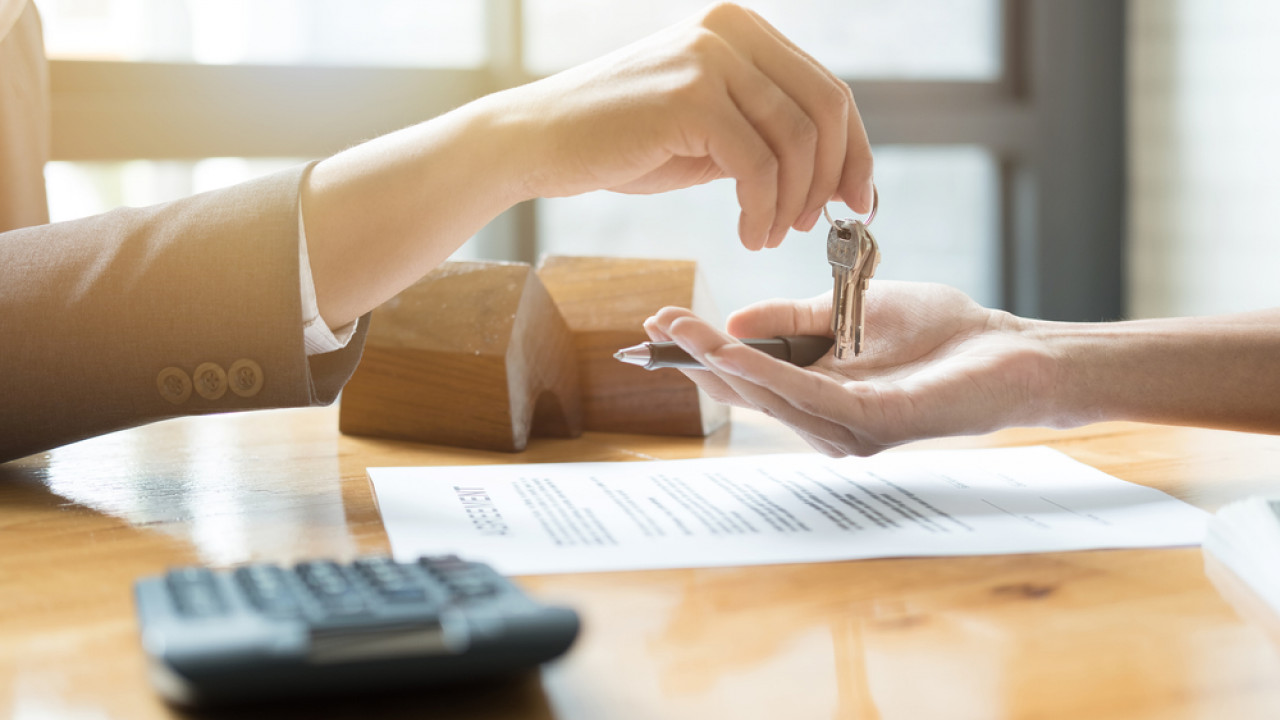 The provisions of the bill aim to ensure affordable housing of high quality standards, mainly for young and vulnerable groups of citizens

On the evening of Friday, December 9, 2022, the bill “My home – housing policy for young people, utilization of public property for social housing and other provisions”after the completion of the public consultation of the provisions.

The regulations, introduced for debate in Parliament, establish the housing policy actions of the Ministry of Labor and Social Affairs, which are included in the government’s Social Housing Strategy and specifically concern:

– The “My Home” program for the granting of low-interest or interest-free loans for the acquisition of a first home.

– The Social Compensation, which consists in the utilization of State properties to ensure quality housing with low rent.

– The “Coverage” program for the leasing of private homes and the provision of the Minimum Guaranteed Income to new beneficiaries.

– The “Renovate-Rent” action, through which the renovation of private homes is subsidized, in order to then make them available for rent.

As pointed out in a relevant announcement, the provisions of the draft law of the Ministry of Labor and Social Affairs aim to ensure affordable housing of high quality standards, mainly for young and vulnerable groups of citizens, to utilize the property of the State, to upgrade private homes, to increase the offer in rental market, as well as the increase in economic and construction activity.

On the occasion of the tabling of the bill, the Minister of Labor and Social Affairs, Kostis Hatzidakis, said: “The Ministry of Labor and Social Affairs has a central role in planning and implementing the government’s housing policy. With the bill, which we submitted to the Parliament, important actions are implemented for the housing rehabilitation of young and vulnerable population groups. We utilize national and European resources and proceed based on the corresponding best practices applied in the EU to utilize public property and provide quality and affordable housing to thousands of citizens, who are currently facing significant difficulties. These are actions that will benefit not only the beneficiaries, who will acquire housing, but also the State, construction professionals, property owners, the economy as a whole”.

The eligibility conditions and the beneficiaries of the programs, which are mainly aimed at young and vulnerable groups of citizens, remain within the framework that has already been announced.

In particular, the main elements for the individual programs are as follows:

Beneficiaries of interest-free or low-interest loans are people, aged 25-39, with an annual income of 10,000 euros up to the limit provided for granting the heating allowance and who do not own a property suitable for their residence.

a) The purchase of the property cannot be made by a first or second degree relative of the buyer.

b) The property is acquired in full ownership by the buyer or, in the case of spouses or partners in a cohabitation agreement, in >50% ownership for each of them.

d) The loan covers up to 90% of the value of the property (the rest is covered by the buyer).

e) The loan is financed by 75% by the Public Employment Service (DYPA). No interest is due for the percentage of the loan financed by DYPA, while the remaining 25% is granted by the banks (they will be selected, after a public invitation by DYPA). This means that 3/4 of the loan is granted interest-free, with the result that the final interest rate paid by the borrower for the entire amount is a quarter of the cost of a normal mortgage.

g) The provision of a third party personal guarantee cannot be requested as a condition for granting the loan.

The total budget of the program is 500 million euros, with provision for doubling in case of exhaustion of the available resources, while it is estimated that the beneficiaries will be 10,000 young people or young couples aged 25-39.

The implementation of the program is expected in the first quarter of 2023.

This is a new institution added to the “toolbox” of DYPA for housing policy. It is defined as: “A partnership between General Government entities and private contractors, in which the contractor erects a building at his own expense on undeveloped property of the entity and his consideration consists in the exploitation of the property for a certain period of time with the parallel obligation to rent out part of this to beneficiaries against a predetermined rent. After the end of the exploitation period, the contractor is obliged to hand over the property to the owner operator”.

According to the bill, eligible tenants are selected based on objective social criteria, while, in addition to simply renting the houses at a low rent, it will also be allowed to sign lease contracts with an option to purchase them from the beneficiaries (rent to own) .

It is further provided that:

– The Social Compensation can also concern structured properties. In this case, the scope of the contract includes the demolition of the buildings, which is done at the contractor’s expense.

– The percentage of horizontal properties that are leased to beneficiaries corresponds to a percentage between 30% and 60% of the total property.

– The selection of the contractor is made, following a public invitation, which describes at least the following:

a) the undeveloped property, any existing buildings located within it and the characteristics of the building to be erected on it,

b) the horizontal properties that will be established and their permitted uses,

c) the criteria for participation and selection of the contractor,

d) the basic terms of the lease contracts between the contractor and the beneficiaries, except for the rent.

The goal of the program is the construction of 2,500 social houses for 5,000 young beneficiaries up to 39 years of age.

It concerns the leasing by the State of private houses that participated in the “Estia” program for housing immigrants and making them available to vulnerable young people and young couples. According to the bill, the owners of the properties are required to rent the residences for three years to persons, aged 25-39, beneficiaries of the Minimum Guaranteed Income.

The aim is to utilize in the first phase at least 1,000 properties, which will house 2,500 beneficiaries, aged 25-39, beneficiaries of the Minimum Guaranteed Income.

It aims to bring vacant homes into the rental market by subsidizing owners for their renovation. The bill provides that homeowners with an annual income of up to 40,000 euros and real estate up to 300,000 euros participate in the program, while those who have joined energy saving or renovation programs for any of their properties in the last five years are excluded.

The property must have an area of ​​up to 100 sq.m. and located in an urban area, must not have been declared as a first residence or as rented, but listed as vacant in the E2 of the last three years.

Those joining the program are subsidized for repair and renovation costs up to 10,000 euros, (materials and works included). The subsidy reaches 40% of the cost, provided that the invoices are paid electronically and the property is leased for at least three years.

The bill also establishes urban planning regulations, aimed at removing obstacles and speeding up the implementation of the housing policy.

At the same time, provisions concerning the better operation of the NAT have finally been included. Among other things, a regulation is proposed that allows captains and chief engineers of shipping companies who hold a master’s or engineer’s diploma A class respectively, (after obtaining the diploma A class on ships with a Greek flag or with a foreign flag contracted after the NAT or on ships with a foreign flag purchased at NAT) and do not have any other proven profession or function to be employed and insured at NAT, even if they are retired. In addition, the obligation to verify the original signature of masters certifying service on a ship with a foreign flag is waived.

– The payment of contributions for OGA is recognized as covering insurance time, within the framework of the principle of standard insurance and the relevant consequences occur.

– Provision is made for the insurance of college students undertaking practical work for the risk of accident and sickness benefits in kind in a manner similar to that which applies to students.

– It is provided that the catering arrangements are considered a provision in kind, necessary for the operation of the business and are not subject to taxation and insurance contributions, only when their value does not exceed the amount of seven euros per working day and are exchanged only for meals, ready meals, ready-to-eat foods, beverages, in a contracted network of stores, on the basis of contracts between the issuer of the feeding regulations and the stores.

Facebook
Twitter
Pinterest
WhatsApp
Previous article
Eva Kaili – Belgian press: Bags of money were found in her house – Information about the arrest of her father
Next article
The compensation of municipal councilors is increasing