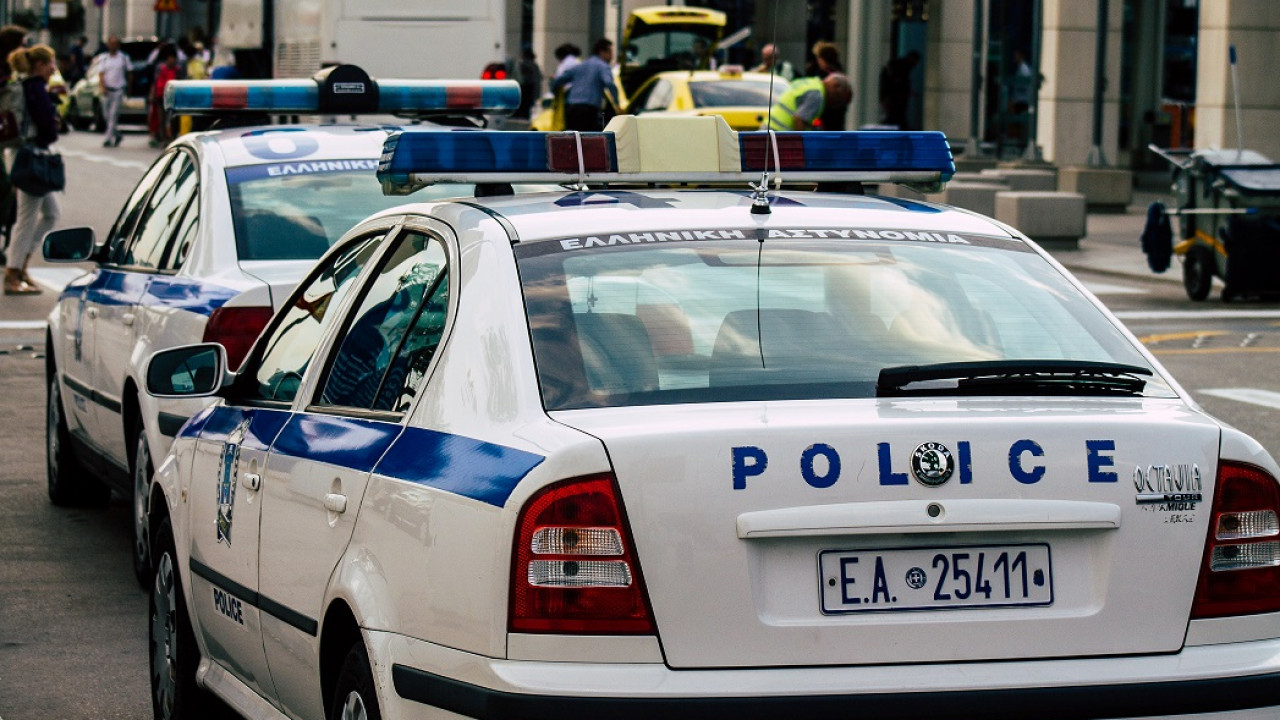 Zaharo: Two suspects in the case of neglect of a 12-year-old girl to the prosecutor

According to the data so far, there are recorded conversations with dialogues and depictions of sexual content, which came to the attention of the 12-year-old’s father, who filed a complaint

Rapid developments are expected in negligence case at the expense of a 12-year-old girl in Zaharo, as, within the week, at least two people who are the subject of the complaints, will cross the threshold of the First Instance Prosecutor of Pyrgos, after they were summoned by the prosecution authorities to testify as suspects.
It should be noted that so far they have not been chargedies, however, individuals will testify without trial orally or in writing as suspects of crimes involving sexual acts and insulting minors.

However, a clear picture of the accusations that may be formulated will be available after the depositions, when the case file will be forwarded to the competent Prosecutor to decide on the initiation of criminal prosecution against the suspects for the investigated crimes.

In the context of the same complaint, according to all the evidence that has been delivered and is known to the prosecutorial and judicial authorities handling the case, the possible involvement, in the capacity of the victim, of the older sister of the 12-year-old, who is also a minor, is being investigated .

However, the 12-year-old’s sister has not yet been examined as part of the preliminary examination, unlike the 12-year-old who has repeatedly given statements, as most of the communication with the suspects has been recorded with her.

For this particular case, it is in full swing here and there two months preliminary examination following the order of the Prosecutor who is investigating the most serious complaints, which the minor’s father made.

According to the data so far, there are recorded conversations with dialogues and depictions of sexual content, which came to the attention of the 12-year-old’s father, who filed a complaint.

Already, from the competent department of the Directorate of Criminal Investigations of EL.AS have been examined all the electronic devices that have been confiscated in order to mainly cross-reference the data but also to see if other crimes arise, while the report with the full and detailed results will be sent to the Prosecutor of First Instance of Pyrgos in the next few days, so that they can also be evaluated.

“The case mainly concerns conversations with the 12-year-old. We want to know if there are further acts than what we have seen. This is our question and concern. There are some acts which definitely involve depictions. I don’t know if there is physical contact, that will be proven by the investigation of the electronic material. I don’t know what else has intervened, apart from what was found in our hands, which we filed because we considered that they fall under several offenses” he told the newspaper. “Patris” one of the advocates of the 12-year-old and her father, Iraklis Tokatloglou, who has taken on the case together with Giorgos Vogiatzis.