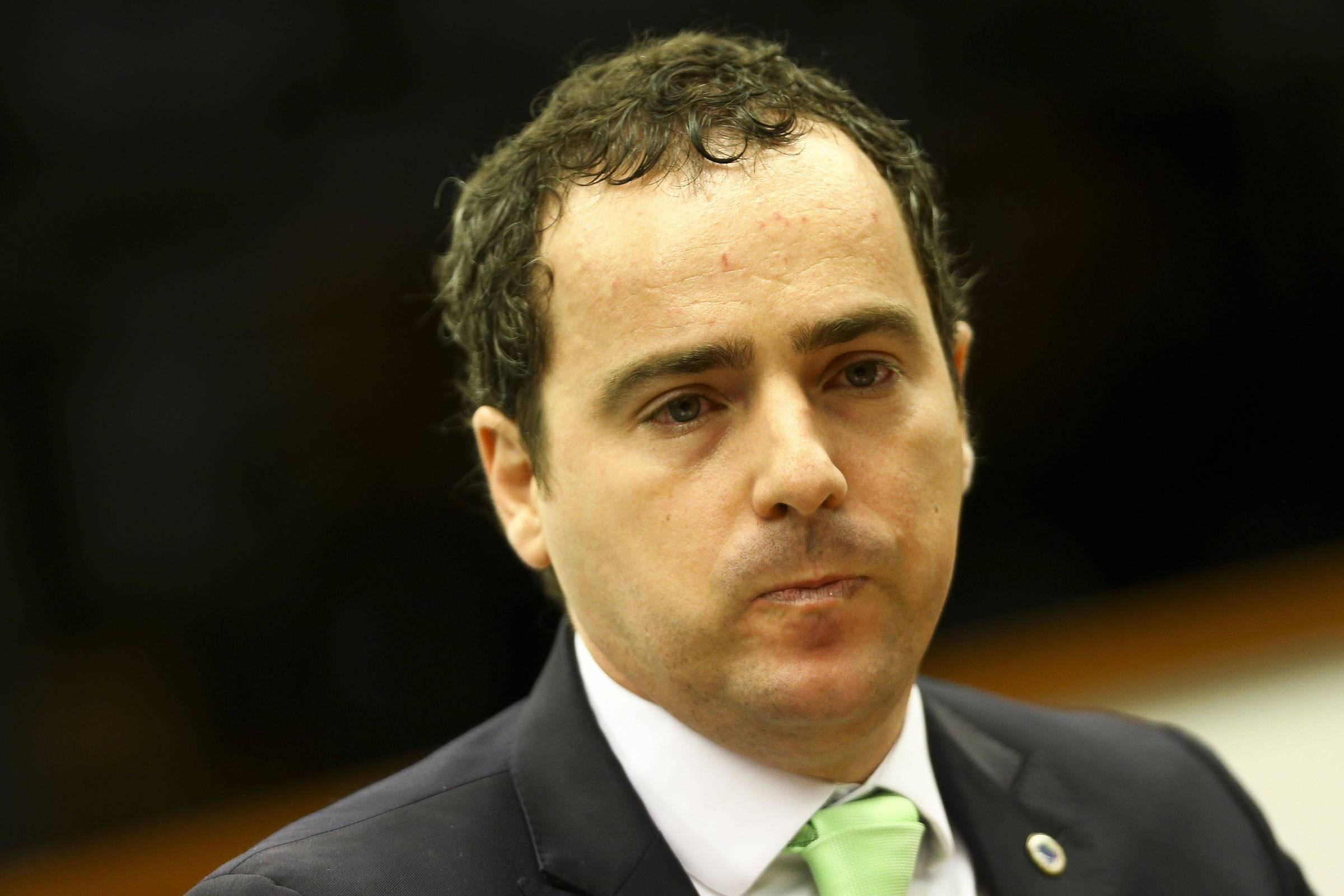 The IDC (Institute of Collective Law) filed a lawsuit in the Federal Court in Amazonas asking for the immediate suspension and annulment of an act of the presidency of Ibama (Brazilian Institute for the Environment and Renewable Natural Resources) that expanded the prescriptions of fines applied to environmental violators.

The IDC action was based on reports published by Sheet and by the Public Agency. The document was filed at the 7th Federal Environmental and Agrarian Court in Manaus this Thursday (15).

The institute claims that the decision by the president of Ibama, Eduardo Fortunato Bim, has “harmful effects in relation to the weakening of Ibama’s coercive power”.

“Each day, more and more sanctioning processes will be unduly affected by the prescription, based on a frankly illegal and constitutional order”, says the action.

The IDC asks the Justice to grant an injunction for immediate suspension of Bim’s dispatch. And, on the merits, that the act be annulled, as well as all declarations of prescription of fines based on the decision taken by the president of Ibama. If Justice understands that the measure is not necessary, the institute asks that the order, of March 2022, not have retroactive effect.

The prescriptions for environmental fines, due to acts of the current presidency of Ibama, entered the radar of the elected government of Luiz Inácio Lula da Silva (PT). In the transition, the group dealing with the environment tried to quantify these prescriptions and there is a recommendation that, as of January 1, 2023, the acts be reviewed and overturned.

Three reports published by Sheet revealed the existence of Bim’s internal acts in favor of the prescription of fines, in line with the desire of President Jair Bolsonaro (PL), who acted throughout his mandate to dismantle environmental inspection.

Ibama states that the understanding adopted “incorporates the jurisprudence of the TRFs (Federal Regional Courts) of the 1st, 2nd, 3rd, 4th and 5th Regions, as well as the STJ (Superior Court of Justice) and the AGU (Attorney General of the Union) “.

On March 13, the newspaper showed that an internal report by Ibama itself pointed to the risk of prescription of more than 5,000 notices of environmental infraction drawn up in the Bolsonaro government.

One more step, that of environmental conciliation, was created by the government as a way to weaken environmental inspection, a flag of the president since his days as a federal deputy.

The backlog of lawsuits has reached the point of provoking a real risk of prescription –when there can no longer be punishment, due to the missed deadline– of infraction notices drawn up in 2020, the second year of Bolsonaro’s term.

Then, on March 30, a report in the newspaper revealed the existence of the order that the IDC is now trying to overturn through a decision by the Federal Court.

The order is dated March 21 and cancels stages of environmental infringement processes. Bim, who came to office at the hands of former Minister of the Environment Ricardo Salles, considered invalid the notification of violators by public notice for the presentation of final allegations in the processes, in cases where it would be possible to locate the accused.

Ibama technicians point out that the act has an effect on thousands of processes. The president of the body himself stated, in the document, that the majority of Ibama’s units adopted the practice of subpoenaing by public notice for final allegations.

The understanding contradicts an opinion of the PFE (Specialized Federal Prosecutor’s Office) of Ibama in force since 2011, which says that the presentation of final allegations from notification by public notice does not affront articles of the law that regulate the administrative process in the federal public sphere.

Bim took action again to favor the prescription of fines, as shown by the Sheet in an article published on October 4.

The offensive has the potential to reach 45,000 processes, whose assessments of violators total R$ 18.8 billion, according to a document from the Attorney General’s Office.

According to the current normative instruction on the investigation of environmental infractions, the judgment of an appeal at Ibama is the responsibility of the president of the body. The position is occupied by Bim on the recommendation of Salles, elected federal deputy.

Salles was dismissed from the Ministry of the Environment in June 2021, one month after the start of a PF (Federal Police) operation that investigated the former minister’s alleged participation in crimes of facilitating the smuggling of wood from the Amazon.

Bim was even removed from office for 90 days by the STF (Federal Supreme Court), as part of the same operation – he returned to office afterwards.