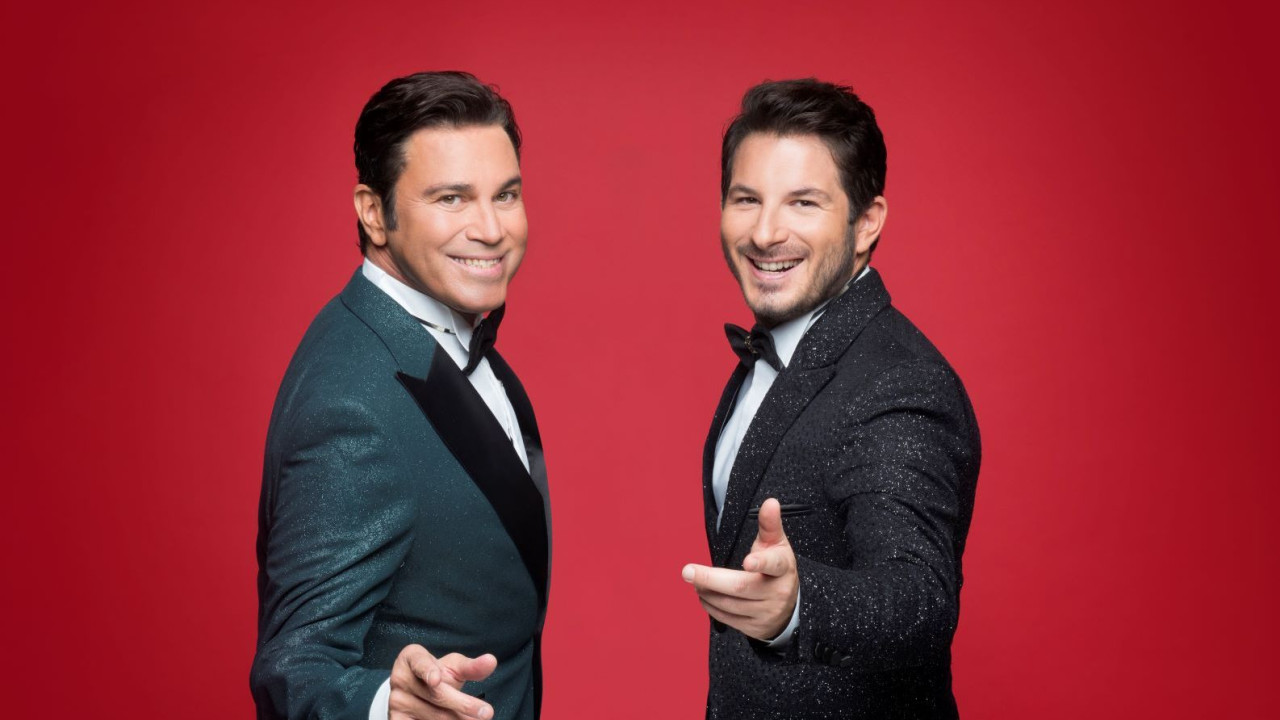 With Marios Fragoulis and George Perris, Athens says goodbye to 2022 and welcomes 2023

With Marios Fragoulis and Giorgos Perris, Athens says goodbye to 2022 and welcomes 2023 – In Syntagma Square, the heart of the New Year’s celebration – Party until morning in Varvakeio Agora

Athens will welcome the new year, in 2023 again in the heart of the city, in Syntagma Square with an impressive show and an audiovisual spectacle organized by the Municipality of Athens, with lots of music, fun, dancing, fireworks, glitter and many surprises!

Protagonists of the evening o Marios Fragkoulis and George Perris, who with a magical musical program they created especially for this year’s festivities, will celebrate with the Athenians and visitors to the city, the change of time. They will be accompanied on stage by a 10-member symphony orchestra and a soloist with songs and melodies that remain unchanged over time. The program will be opened by the Philharmonic Orchestra of the Municipality of Athens with classic Christmas pieces.

The hosts of the glamorous evening will be the favorite television duo of ERT presenters, the Fotis Sergoulopoulos and Jenny Melita, who participate non-profitably in the festive program of the Municipality of Athens.

The New Year’s celebration at Syntagma will start at 10:30 p.m.

Shortly before midnight, the Mayor of Athens, Kostas Bakoyannis together with the Athenians will begin to count down, for the change of time, which as always will be broadcast live on ERT1.

Immediately after welcoming 2023, the big New Year’s celebration will begin in the city, which will spread from Syntagma to Varvakeio Agora.

In Syntagma Square, the musical baton will be taken over by the high energy dance cover band of Bejeezus who will lift our spirits with pop, swing, latin and rock ‘n’ roll rhythms for endless dancing!

A little while later, the celebration will be transferred to Varvakeio, where the most important djs of Athens set up a big party that will last until the early hours of the morning, in the most emblematic market of Athens.

Facebook
Twitter
Pinterest
WhatsApp
Previous article
PT seeks to overcome barriers in the Chamber and approve PEC in a decisive week for the elected government
Next article
Harakopoulos in the Parliament of Sweden: Sanctions in Turkey for the exploitation of immigrants