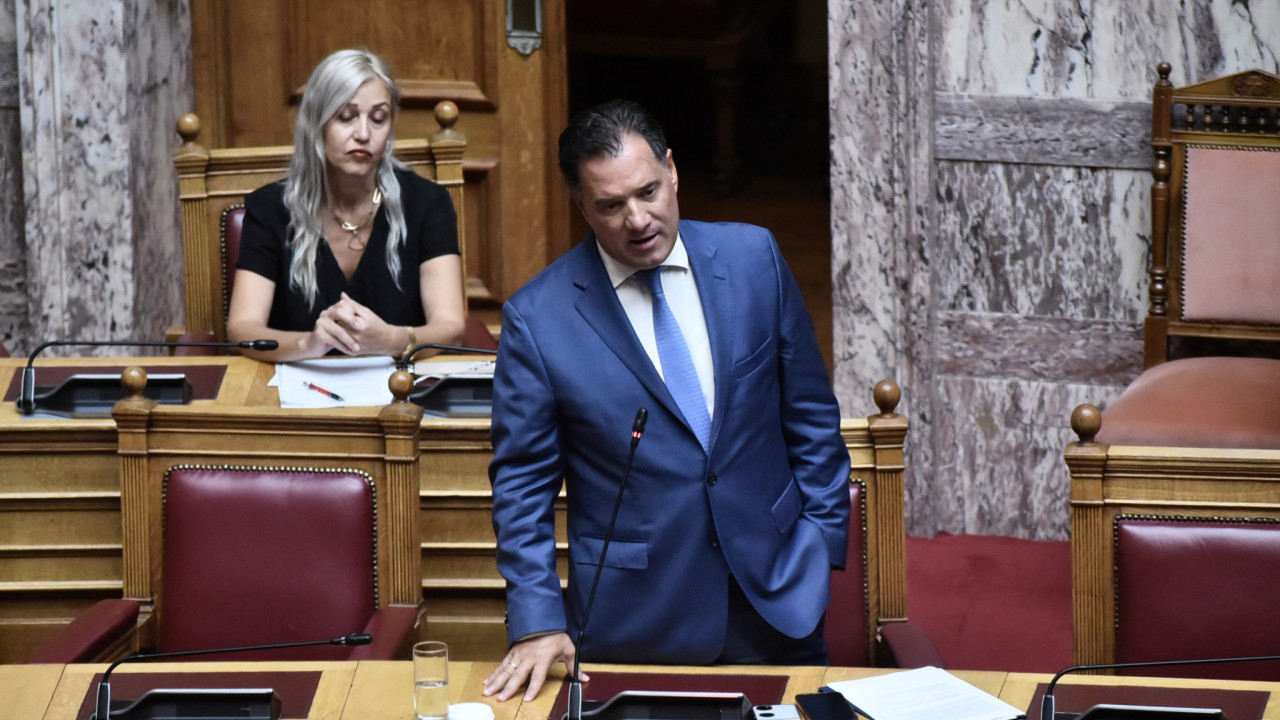 Violation of the presumption of innocence and an attempt to influence the Justice at the expense of the prosecutor Eleni Touloupakis are attributed by the three advocates of the former head of the Corruption Prosecutor’s Office, on the occasion of what the Minister of Development Adonis Georgiadis mentioned in the Parliament, sticking to his position that the prosecutor had violated the law regarding the manipulations to incriminate the ten politicians. The lawyers of the prosecutor in the trial before the Special Court, Ioannis Mantzouranis, Vasilios Cheirdaris and Evangelos Georgakopoulos, in their joint statement which was read in court, state:

“On December 15, 2022, the acting Minister of Development, Mr. Adonis Georgiadis, during the session of the Parliament, and while the trial of her case is pending in the Special Court, stated from the official floor of the Parliament, “That Ms. Touloupaki should go to prison I still say it today. The decision of the judicial council was wrong.” The above expression against the person of Ms. Touloupakis by a high state official in a public session of the Parliament constitutes an impermissible finding of guilt while a trial is pending that will judge the charge, the transformation of a minister into a judge and an attempt to influence justice against me.

In this way, the presumption of innocence of Ms. Touloupaki, the separation of powers was directly violated and the conditions of an unfair trial are created in a pending trial.

The defense of Ms. Touloupakis expresses its indignation and regret for the uninstitutional interference of the executive power in the judiciary and declares that it will defend the right of its client to have a fair trial in a contested state of law, reserved for any legal action.”

At the same time, in the Special Court, the examination of the defense witnesses of the defendants began with the journalist Gianna Papadakou denying what the prosecutor Eleni Raikou had testified against her for exerting pressure. The journalist stated that she had visited Eleni Raikou several times because she was a journalistic source for her but not at the behest of former minister Dimitris Papagelopoulos.