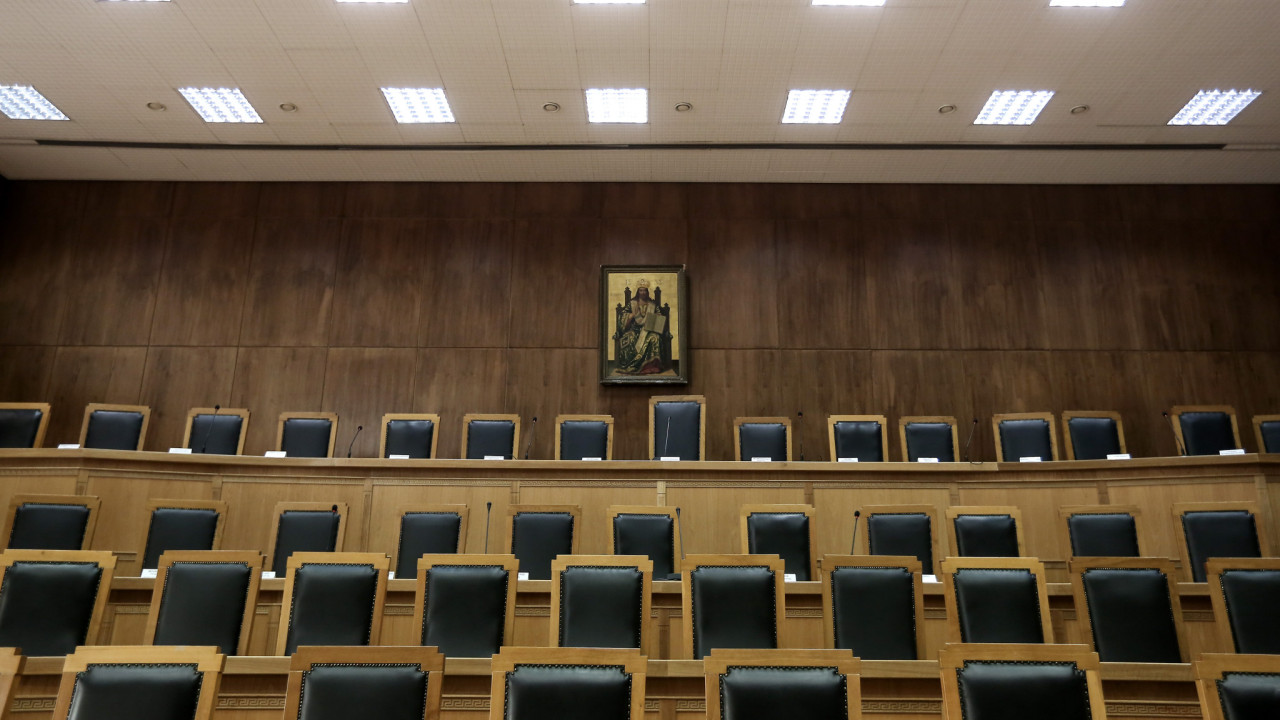 According to the witness, the then government used as an alibi the need to clean up the television landscape to create a channel

After the businessman Vangelis Marinakis, in the Special Court on the responsibility of ministers with defendants of the former Minister of State Nikos Pappa and the businessman Christos Kalogritsa, in the case of the television licenses of the year 2016, the journalist Giorgos Papachristos and the former managing director of the ALPHA television group testified Dimitris Fourlemades.

According to the witness, the then government used the need to clean up the television landscape as an alibi to create a channel. “The competition was a very proper and serious act but not the way it was done,” said the witness and added: “Pappas was the conductor and directed and implemented the whole enterprise.”

Chairman: You told the interrogator that the issue of television licenses was on the right footing to create a proper framework but that the government tried to control the television landscape. How did you get that impression?

Witness: SYRIZA which later became the government had a fixed tactic against the media since it was in opposition. When SYRIZA became the government, its opinion about the media did not change. There were even protest rallies outside the “Mega”. We at the DOL were subjected to a relentless attack by the then government, which tried to bring this particular organization under its control. Indeed, there should have been a more proper framework on the channels and to me the tendering process was an alibi for the government. At its base the competition was correct from then on but as the competition was set up it only had one direction.

Chairman: Were there any facts that lead you to that conclusion?

Witness: Mr. Kalogritsas is a well-known figure in the active political life of the country. In ’89 he published the newspaper “Proti”. There was no way he could get a license and support ND. He wanted to support “the children” as he said and they called him “father”.

President: Who did Mr. Kalogritsa mean when he said “the children”?

Witness: He had privileged relations with the government at the time, all of whom he knew from childhood in the left-wing organizations.

President: We are looking to see if this was the front and back if it was SYRIZA…

Witness: I believe that Mr. Kalogritsas was helped to appear as a real contender for one of the four channels.

President: You said that N. Pappas directed the whole operation, he was the conductor.

Witness: Yes, yes. It was him. If he had orders from Tsipras when he comes here, let him say. He knows it. He did not start a contest alone then, he was the closest person to Mr. Tsipras.

President: In your statement to the investigator you also talk about the involvement of the CCC.

Witness: I had expressed questions about this many times in my publications. I was impressed that they sought the 3 million euros that Mr. Kalogritsas needed in a company that could not have any activity in the country, based on the law. Where did Mr. Pappas know these people? They have no relevance to politics, you can’t find them anywhere. These people are invisible. It is a wonder that this contact was found with these people. Mr. Kalogritsas was preparing a staff press release, he was so sure he would get the permit, this had been circulated in the press square.

President: Since they ardently wanted this station to be built, why was there no attempt to have Mr. Kalogritsas pay the price and move on?

Witness: There was a flurry of information saying that the Kalogritsa file was up in the air because of the assets presented by Mr. Kalogritsas. That would create a problem.

President: So you think they abandoned him.

President: Yes, I believe so.

Dimitris Fourlemadis, who as he said had been instructed by Dimitris Kontominas to see Mr. Kalogritsa.

In response to the president’s question “why did Dimitris Kontominas agree to meet Christos Kalogritsa since he resented him?” Was he being pressured? Could it be that there were other outstanding matters with other authorities or the government and he was forced to meet him under pressure?’ Mr. Fourlemades replied: “His anxiety was because a huge company, ALFA, with 1000 employees would be left a dead body if the tender was not cancelled. What I’m saying is that he was pushy about the contest.

“And today’s session of the Special Court was revealing in terms of the dismissal of the charges, which have characteristics of political persecution of N. Pappas.

The witness Mr. V. Marinakis did not see any illegality by N. Pappas in conducting the competition for the television licenses “nor a crime to report”, as he characteristically testified.

The businessman, who mentioned several times that “the tender was necessary and very good in its execution” and that “even the 4 licenses were the right choice for the viability of the channels in a small country like Greece”, also testified for the well-known initiative to encourage cooperation between television station owners and temporary broadcasters.

He stated that he did not receive “any pressure” from the government at the time regarding the granting of loans to Mr. Kalogritsa, testified that he considered “reasonable the contacts of businessmen during that period” and clarified that “the Pappa law gave all candidates the same opportunities, the same capabilities. Mr. Kalogritsas was not favored in the process.”

The witness Mr. D. Fourlemadis, an associate of Mr. Kontominas during the disputed period, testified that he did not see or hear N. Pappas and clarified that Mr. Kontominas “never introduced Mr. Kalogritsa to me as an envoy of the then government” . He also pointed out that the then owner of Alpha had a series of contacts with temporary super-themes in order to explore the possibility of cooperation, that “he became an enemy of the SYRIZA government as soon as the law 4339/2015 was passed” and that his public positions “were logically possessed by anger, as he did not want – like other TV station owners – to have the tender and pay.”

The witness Mr. G. Papachristos testified that he has no knowledge of whether there were any actions “by order of Papa”. He stated that he has never met Mr. N. Pappas, nor is he aware of his contacts aimed at financing Kalogritsa. Answering the prosecutor’s questions about various issues, he testified mainly “his estimates”, as he said, as he “had no knowledge” and, moreover, as a journalist, he cannot reveal his sources.

The meetings so far and especially the statements of the witnesses are revealing of the baselessness of the accusations and the complete lack of evidence for the “breach of duty” attributed to N. Pappas.

Public opinion has drawn its conclusions a long time ago. The court will soon rule.”