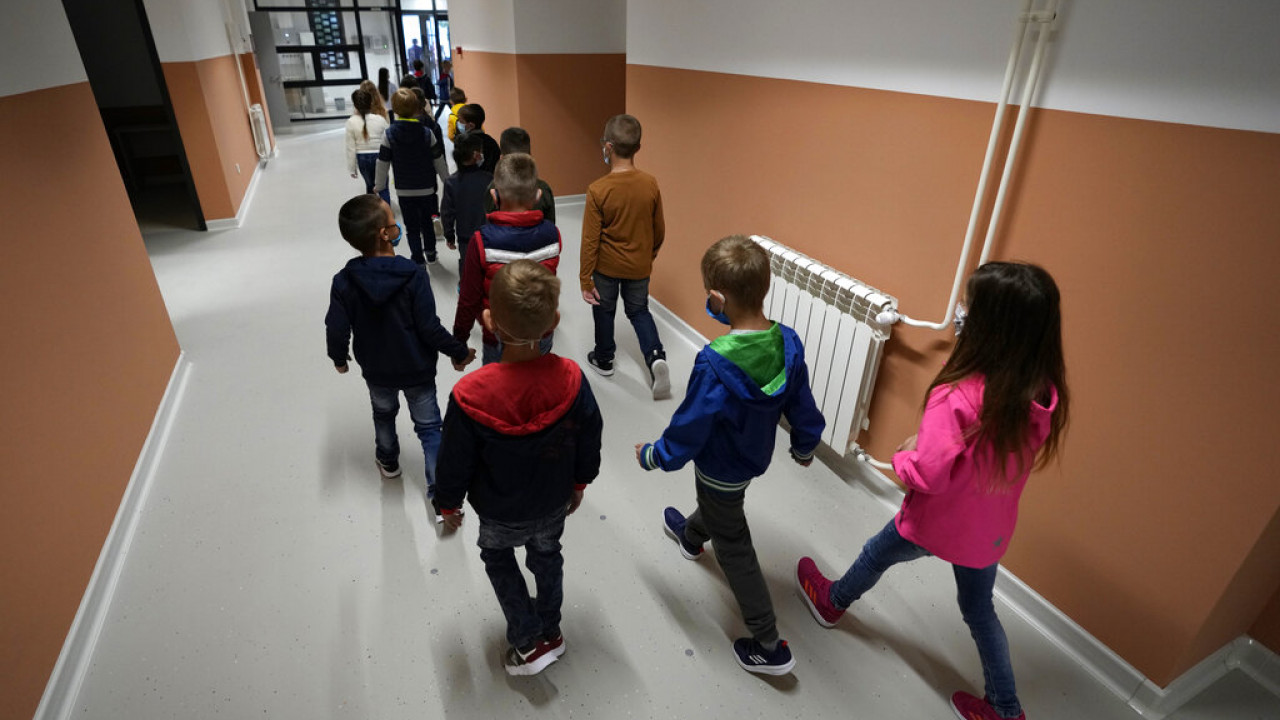 The municipal authority is already proceeding with the demolition of the old building, located on Vembo and Lodou streets

An old and abandoned building, which once housed the 18th Primary School of Glyfada, will give way to a modern Special School, which will include Primary and Kindergarten.

The municipal authority is already proceeding with the demolition of the old building, located on Vembo and Londo streets, in order to build a new and fully equipped school unit there, which will meet the requirements for the education of children with special needs.

“The old is leaving to give way to the new, the first and truly special Special School in Glyfada“, emphasized the mayor Giorgos Papanikolaou and continued: “In the place of the old one comes not only a new school, but also a hope for the children with special educational needs from all over Attica, but also for their families. With the demolition of the old building, the way is now open for the building permit to be issued, for the tender to proceed and thus to enter the final stretch for the construction of the special Primary and Kindergarten in Glyfada. An innovative building, which we deeply believe will completely change the way we approach special education and training in our country.s”.

At the end, the mayor of Glyfada said: “The project is progressing, funding of 10 million euros has been secured from European funds and we are all very excited to see such a special and great effort come to fruition».

Facebook
Twitter
Pinterest
WhatsApp
Previous article
Maresias, in São Sebastião (SP), has had a good spot for diving for 6 years
Next article
Opinion – Na Pinta do Surfe: Brazilian surfing insists on being in the spotlight.