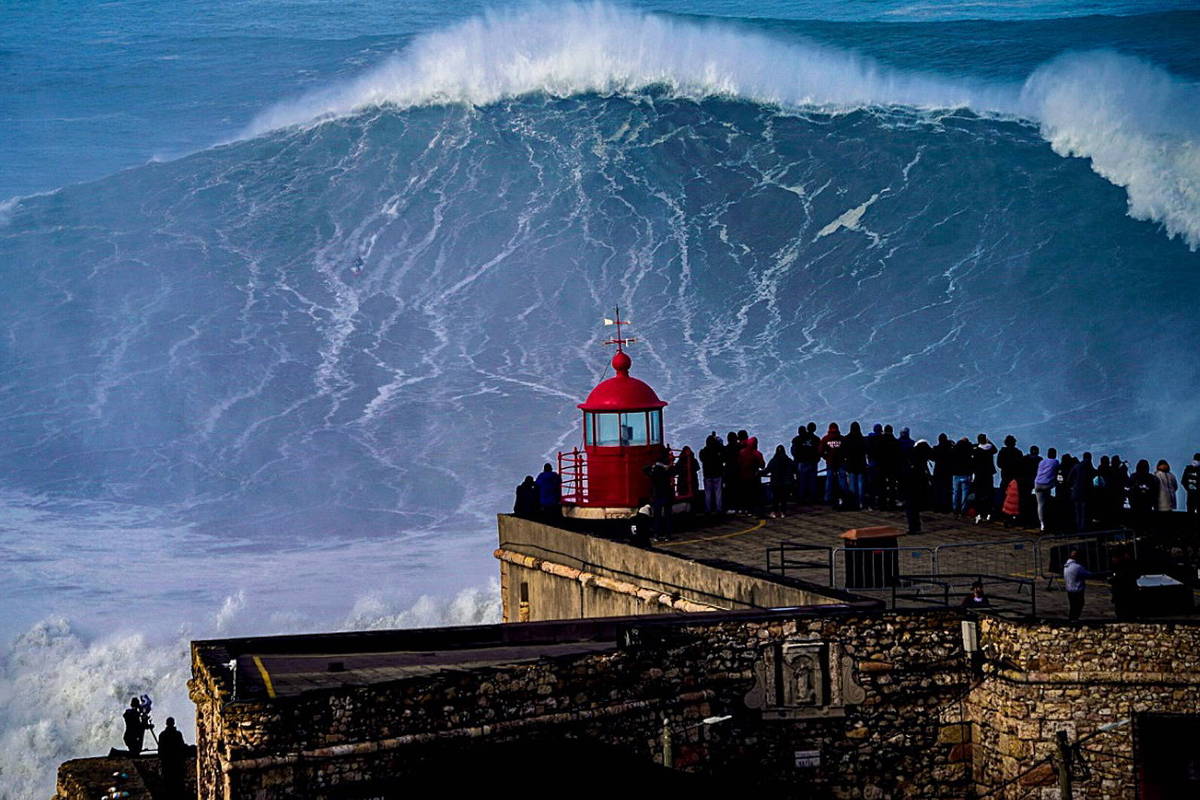 Opinion – Na Pinta do Surfe: Brazilian surfing insists on being in the spotlight.

At the age of 68, Bocão proves to the world that age can be an ally and that there are no limits or impossible dreams.

The story of Ricardo Bocão is full of successful achievements. He was a professional surfer and the first Brazilian to be invited for 3 consecutive years to the “Quiksilver in Memory of Eddie Aikau”, a big wave championship held in Hawaii. Super respected in Hawaii and by the biggest big riders in the world, presenter of the memorable sports and action program “Realce” in the 80’s aimed at a young audience, not to mention countless other works of relevance in the world of surfing. He seemed to be satisfied and focused on the development of the spectacular Surfland Brasil project (wave pool) in which he is one of the creators.

At the end of November Bocão was in Portugal working on some recordings when he got a call from his friend Lucas Chumbo – young talent and professional big wave surfer – saying that Nazaré was ON.

Bocão was in the area and decided to check the conditions. Always well prepared physically and mentally, he decided to enter the sea pulled by a Sky jet, this wave requires a pilot towing the surfer through a rope, taking him to the best wave and the best point so that the surfer lets go of the rope and can catch it. perhaps the wave of life.

The jet sky pilot that took Bocão to that mountain of water was Alemão de Maresias, of course there are great pilots, but Alemão is one of those guys who knows his job a lot, extremely professional, he is a monster, a waterman and a fantastic human being. And that’s how this duo caught a wave that may have reached 60 feet (18 meters), the wave is still being analyzed, but many say it is the biggest wave of the season so far.

Ricardo Bocão got a bomb, paddled a lot to get out of the water and said he doesn’t intend to repeat that, but I don’t know if I believe that speech much. Not because I think this is a lie, but for anyone who is a tireless lover of the sport and has surfing in their soul, if another opportunity arises, that feeling of “I want one” may arise and that’s it.

We all set limits in our lives, but every time we go a little further, it’s an indescribable feeling.

Ricardo Bocão is a legend, he is engraved in the history of Brazilian and world surfing, this is eternal. He is a guy who makes a difference and represents the first generation of Brazilian surfers. It is an honor to follow your path.

I had the opportunity in 2014 to be side by side with him and I didn’t say a word, he’s one of those guys you look at and say: it’s him. You feel a different energy that is contagious.

Bocão long life to you and thank you for showing everyone that you draw the limit.