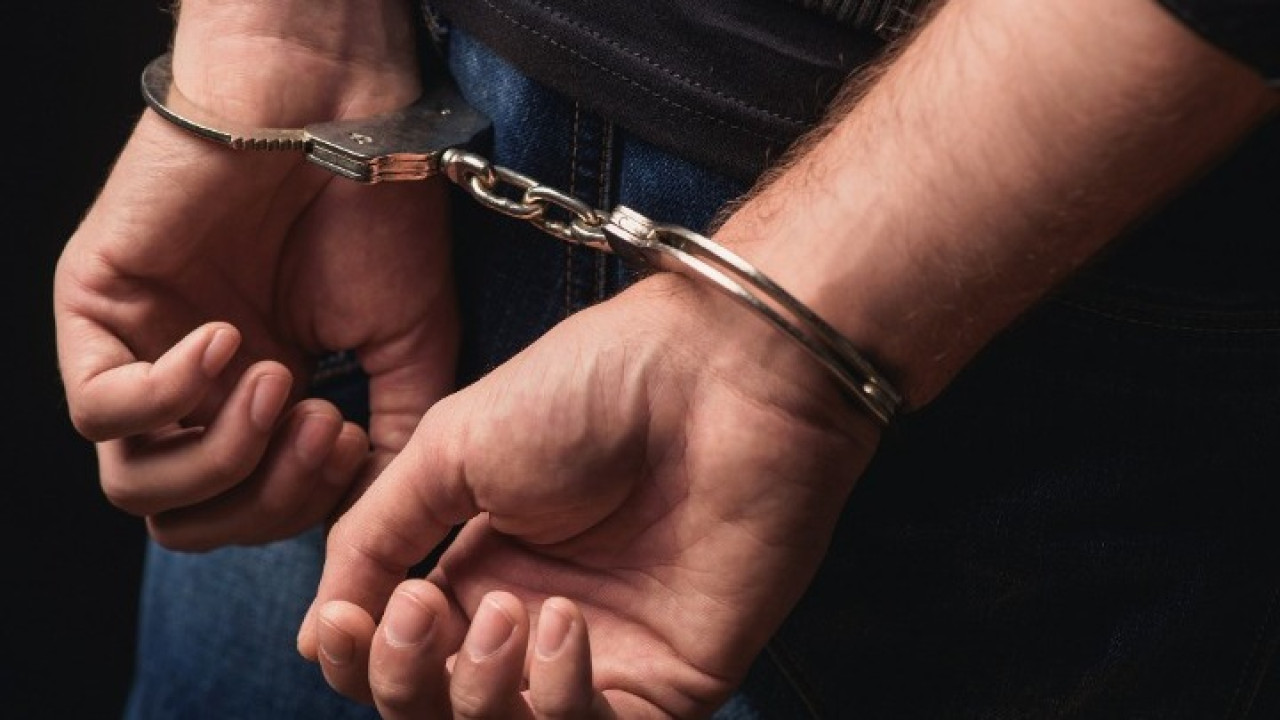 The arrested person was taken to the criminal prosecutor of Athens.

A 26-year-old man was arrested yesterday in Halandri, as part of the spontaneous procedure, for violating the legislation on addictive substances.

The arrest was made by police officers of the Narcotics Prosecution sub-directorate of the Attica Security Directorate.

According to the EL.AS., in the context of actions for the arrest of drug dealers-traffickers and after investigating information regarding the action of the accused in the trafficking of quantities of cocaine, raw and processed cannabis, crystal methamphetamine, ECSTASY tablets and pharmaceutical tablets in the wider area of Chalandriou, the accused was located and his criminal activity was certified.

From a search of his home and possessions, a total of 54.3 grams were found and seized. of cocaine, 101.7 processed hemp (chocolate), 113.1 grams. raw hemp, 95.5 grams. of crystal methamphetamine, 51 ECSTASY tablets, 50 medicinal tablets, the sum of 18,960 euros, a precision electronic scale and a number of nylon packages.

The arrested person was taken to the criminal prosecutor of Athens.