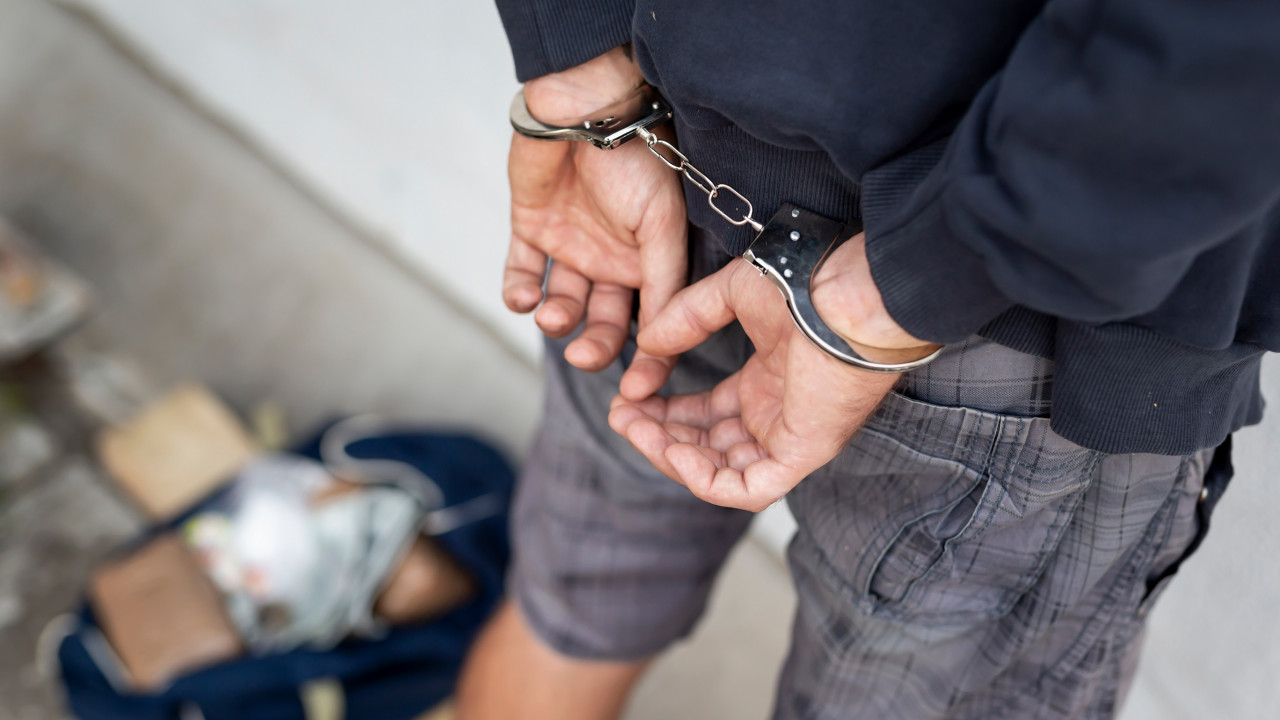 Drama: 48-year-old antiquarian arrested – He had more than 200 ancient objects in his possession

The 48-year-old was spotted in a declared archaeological site of Kavala conducting a ground investigation using a metal detector and a digging tool.

In the arrest of a 48-year-old man in Drama police officers of the Department of Cultural Heritage and Antiquities of the Directorate of Security of Thessaloniki took action when it was found, in a declared archaeological site, in the area of Kavalato conduct a ground investigation using a metal detector and digging tool.

Two bronze coins were found in his possession, which, according to the opinion of an archaeologist of the Serres Antiquities Ephorate, fall under the protective provisions of the above law, while he also possessed three undiagnosed objects that need further investigation.

In a search carried out at the home of the arrested, in the area of ​​Drama, 195 coins and ten more objects, silver, copper and iron, were seized.

A case file was filed against the arrested person for violation of the legislation concerning the “Sanction of the Code of Legislation for the Protection of Antiquities” and the 48-year-old will be taken to the Criminal Prosecutor of Kavala.