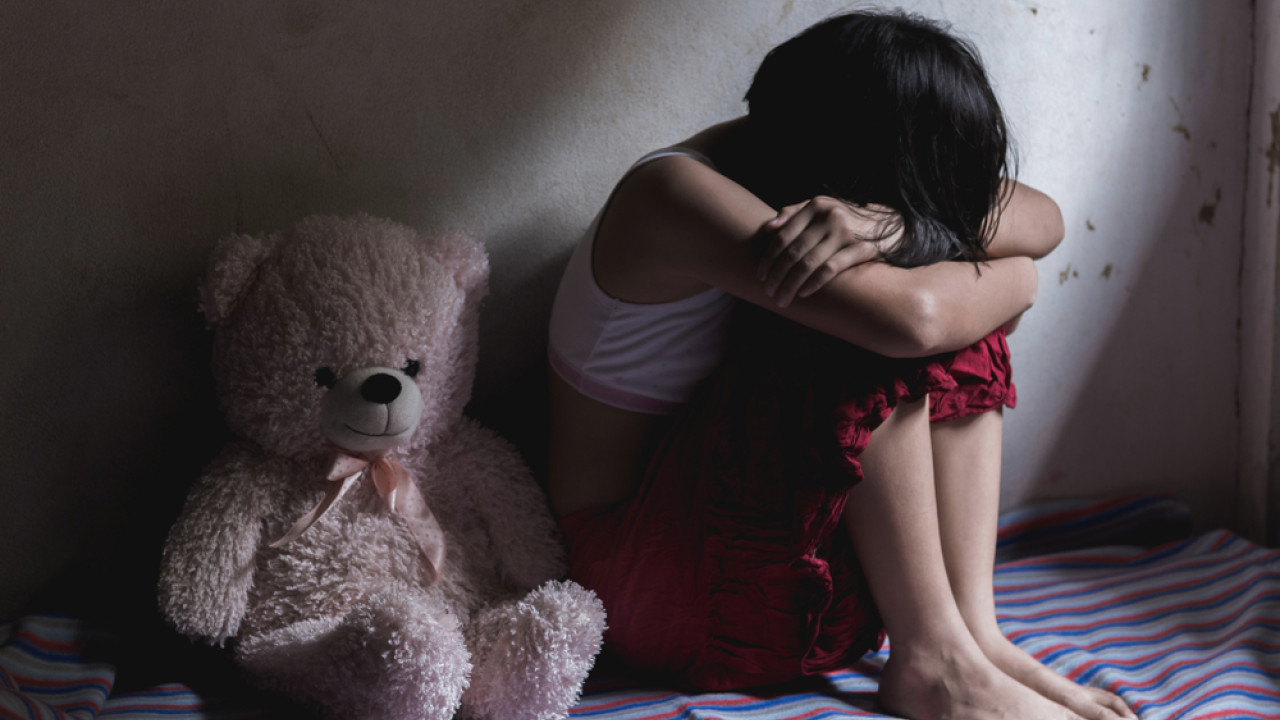 Volos: A father was arrested for kicking his 14-year-old daughter – Neighbors alerted the police

According to the complaints, incidents of violence were frequent

One more incident domestic violence took place in Volos, during the holiday season. A minor girl, 14, was abused by her alcoholic father, with her older brother, also a minor, stepping in to save her.

The incident happened on the morning of Christmas Eve, when the father of the 14-year-old, in an outburst of violence, attacked to the minor girl and kicking her in the back. The girl’s older brother intervened and removed him, while the police were alerted by neighbors who became alarmed when they heard the voices.

According to reliable information, it is not the first time that this family, of foreign origin, faces situations where the father goes out of bounds. He abuses alcohol and, as his wife and mother of the children works and is often away from home, he lashes out at his 14-year-old daughter, and in the past he has also beaten his son.
The man was arrested in the evening of the same day and he is detained, while today he is expected to be brought before the Three-member Criminal Court of Volos.