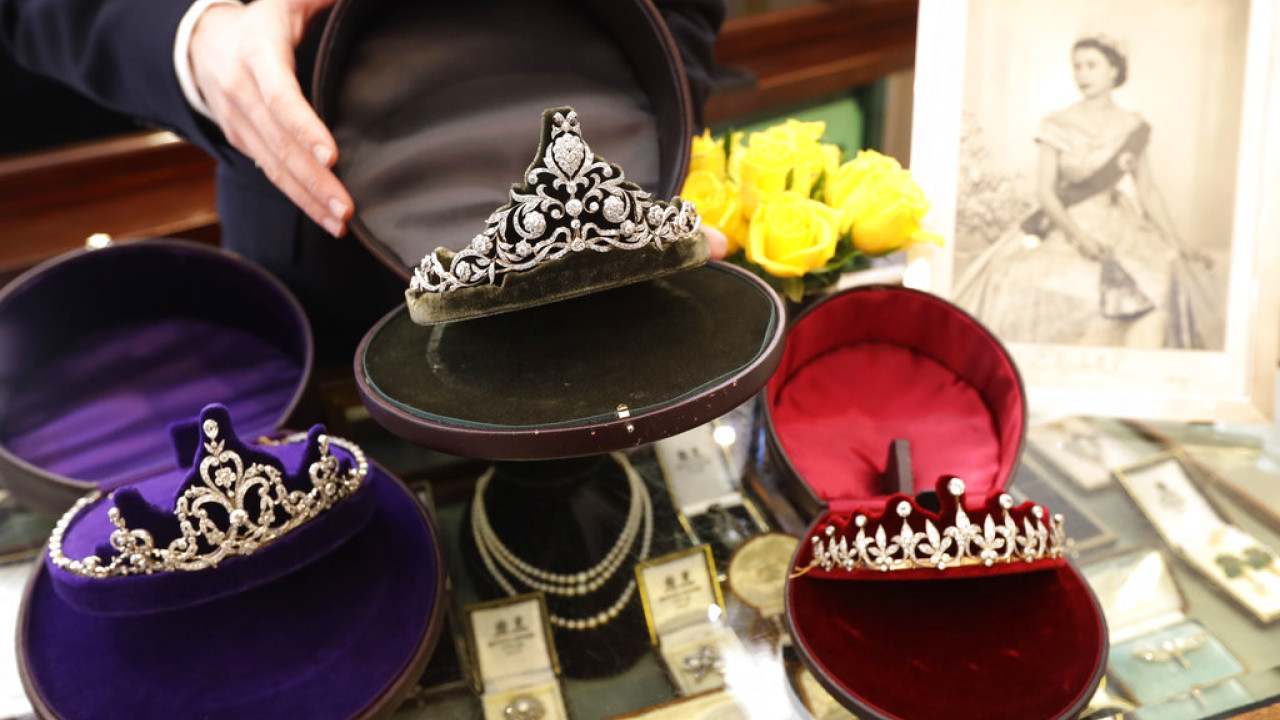 Halkidiki: They put her in the “eye” – They robbed the jewelry store and her house

The woman apparently went to the store, engaged the owner and managed to get the lock from her

There was no limit to the audacity of a 25-year-old woman who allegedly went as a customer to a jewelry store in Halkidiki, took the key, took out a lock and then.. pissed off the owner.

Specifically, police officers of the Poligyros Security Department formed file against a 25-year-old woman as at midday on November 1, 2022, he broke into a locally owned jewelry store in an area of ​​Halkidiki and removed jewelry worth approx. 600,000 euros and a cash sum of 350 euros.

According to the information provided by ELAS so far, the woman seems to have gone to the store, engaged the owner and managed to take the key from her.

On the same day, he tried to illegally enter the home of the owner of the aforementioned jewelry store, but was unsuccessful.

But it didn’t stop there as on November 17th broke into the house againfrom where he removed jewelry and money, with a total value of 1,100 euros.

The young woman was finally located in an area of ​​western Thessaloniki, where a key to the above house was found in her possession.

In a subsequent search of her home, keys were found and confiscated, including a lock for the jewelry store, as well as a remote control for the store’s metal security roller.

From the further investigation, it emerged that for the purpose of laundering the proceeds of criminal activity, he paid an amount of 11,000 euros for the purchase of a vehicle, which was located and confiscated.

The criminal case filed against her will be submitted to the First District Prosecutor of Polygyros.