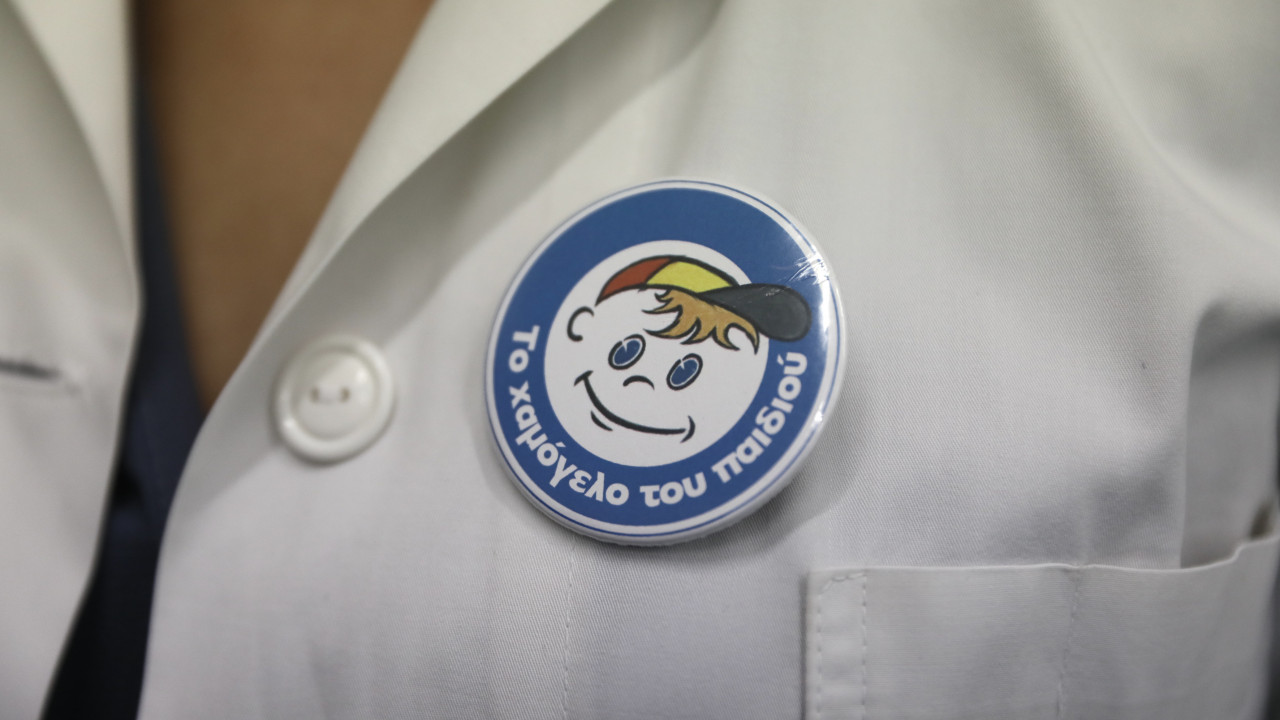 Domna Michailidou: An anonymous complaint about the Child’s Smile has already been forwarded to the competent authorities

To the competent authorities, such as the National Transparency Authority, the National Public Revenue Authority and the Prosecutor’s Office, the Deputy Minister of Labour, Domna Michailidou, forwarded an anonymous complaint she received about the Child’s Smile.

In the complaint, as he said, there is talk of abusive behavior towards the staff, improper financial management, use of the association’s properties for other uses by the president of the organization, Costas Yiannopoulos, use of the association’s staff for services to the president, adoption with summary procedures, but also high salaries for Mr. Yiannopoulos and his wife.

Speaking on Antenna’s morning show, Mrs. Michailidou pointed out that the anonymous complaint came to the ministry, after the publication in the newspaper “To Vima” which had similar content.

Referring to the financial income of Smiles, she pointed out that the important thing is that these will work for the benefit of the children, and focusing on the publication that talks about “big bills” of Smiles, she mentioned the following:

“We find bills with 5 million euros in Switzerland, while at the same time they are not improving the infrastructure of the buildings where the children are accommodated, something is not right,” she noted.