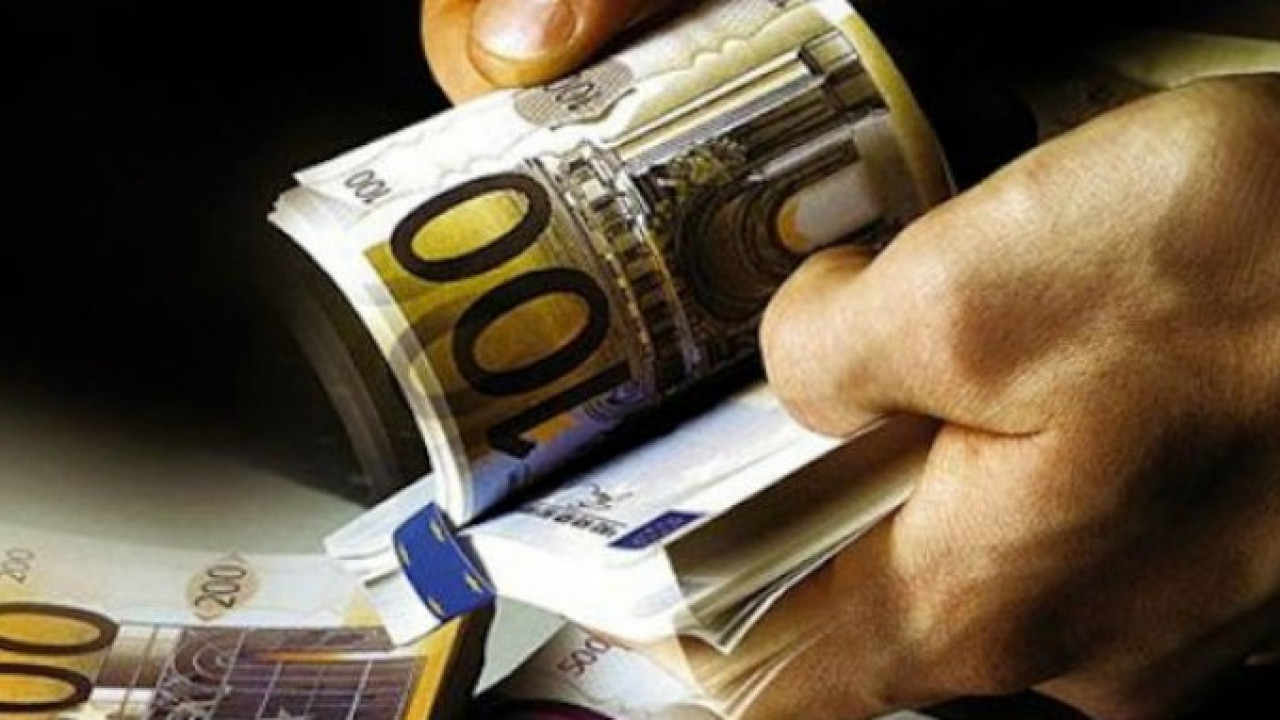 Lamia: The “poor” expatriate who left a huge fortune in a village of Fthiotida

He died 40 years ago, he lived frugally, he left a huge fortune to a foundation that manages the money for the needs of his village

An expatriate aged 87 on December 24, 1980 dies in Cincinnati, Ohio. He may “wear tattered jackets” and “live in a hotel room on $100 a month”, he may not “spend a lot of money”, as the Associated Press reported at the time, but behind him is Efstathios Xzonatos, aka Steven Zonas as his name suggests, he left a huge fortune, in shares which now exceeds 2.5 million dollars and at the same time, from 1990 until now, more than 2.5 million euros in profits from the shares have reached his birthplace, the village of Mexiates, 15 kilometers West of Lamia.

“Have passed 42 years since his death and 32 years since money started flowing into the village after there were 8 years of legal entanglements with forged wills that were found after his death” notes Kostas Christopoulos, President of the Steven Zonas Foundation, which was founded in 2002 and still manages the endowment, speaking to APE-MBE. He adds that “every year the Foundation covers the studies of the children of the village, with sums that in total exceed 90,000 euros, it relieves needy families and orphans, people who are looking to find their health” and adds that “at times like the one we’re going through now, the institution is a cutoff, to those who don’t have medicine to take, to those who can’t buy oil or wood, to those for whom the festive table would be non-existent. We have said that “no child without food, no old person without medicine and heating”

The summer of 1980 was the first and last time Steven Zonas arrived in his village, Mexiates, since he left for America. Those who knew him speak of one lean man which in no way betrayed that he could also have some savings for his old age.

In November 1980 he left for America with the promise that he would return, after settling some of his business there. He never came back. He was actually found dead a will was also found in his pockets…..

Since 1972, i.e. 8 years before his death, he had expressed his will in a will requesting that the property go to his village in a specific way so that the capital undisturbed to yield continuously. In fact, when he was in Greece and Lamia, he made a supplementary secret will to a notary in Lamia that confirmed the 1972 will.

As Foundation President Steven Zonas explains, “it took 8 years of legal battles in America to win, the community at the time, the courts, to annul the wills, which after his death were considered genuine, and to find all those who participated in the ring of forgery”.

“Greek Village Wins Appeal In Contested Will Case” is the title of the Associated Press telegram on August 14, 1987 when it broadcasts from Cincinnati the end of the legal dispute writing that “A Greek village is the rightful heir to most of the fortune left by a Greek millionaire who lived and died frugally in Cincinnati, a state appeals court has ruled…”

According to the President of the Foundation manager of the shares is a bank in America which every year sends the profits of the shares to Greece for the needs of the village, for issues related to education, health, help to the needy and orphans.

“In Greece from 1990 until now they have come more than 2.5 million Euros they have become schools, kindergartens, churches, enormous help has been given to the children’s education” and he adds that “when the stock markets in America do well, the returns reach up to 180 thousand dollars a year. But there are times when returns drop to $15 and $20,000. For 2021, the yields were at 100,000 euros and this year they reach 115,000 euros,” explains Kostas Christopoulos.

It is characteristic that in central points of the village and in the shop windows are posted the lists of funding for students, pupils and the education sector in general with amounts from 1,500 to 3,500 euros.

“These are financial aids that arise according to various criteria with the central goal of supporting those who are most in need,” explains the President of the Foundation to APE BEE, noting that “by the end of the year, the primary school will be equipped with projection systems and IT laboratories, with music and sports facilities, so that it becomes a model school in terms of infrastructure” and he adds that “the financial support offered by the Steven Zonas Foundation in the education of students, students, etc., the incentives for foreign languages, have kept a large part of the residents in their place as well as families of foreigners who arrived as workers in the area have been integrated and today their children are studying with the financial assistance of the institution”.