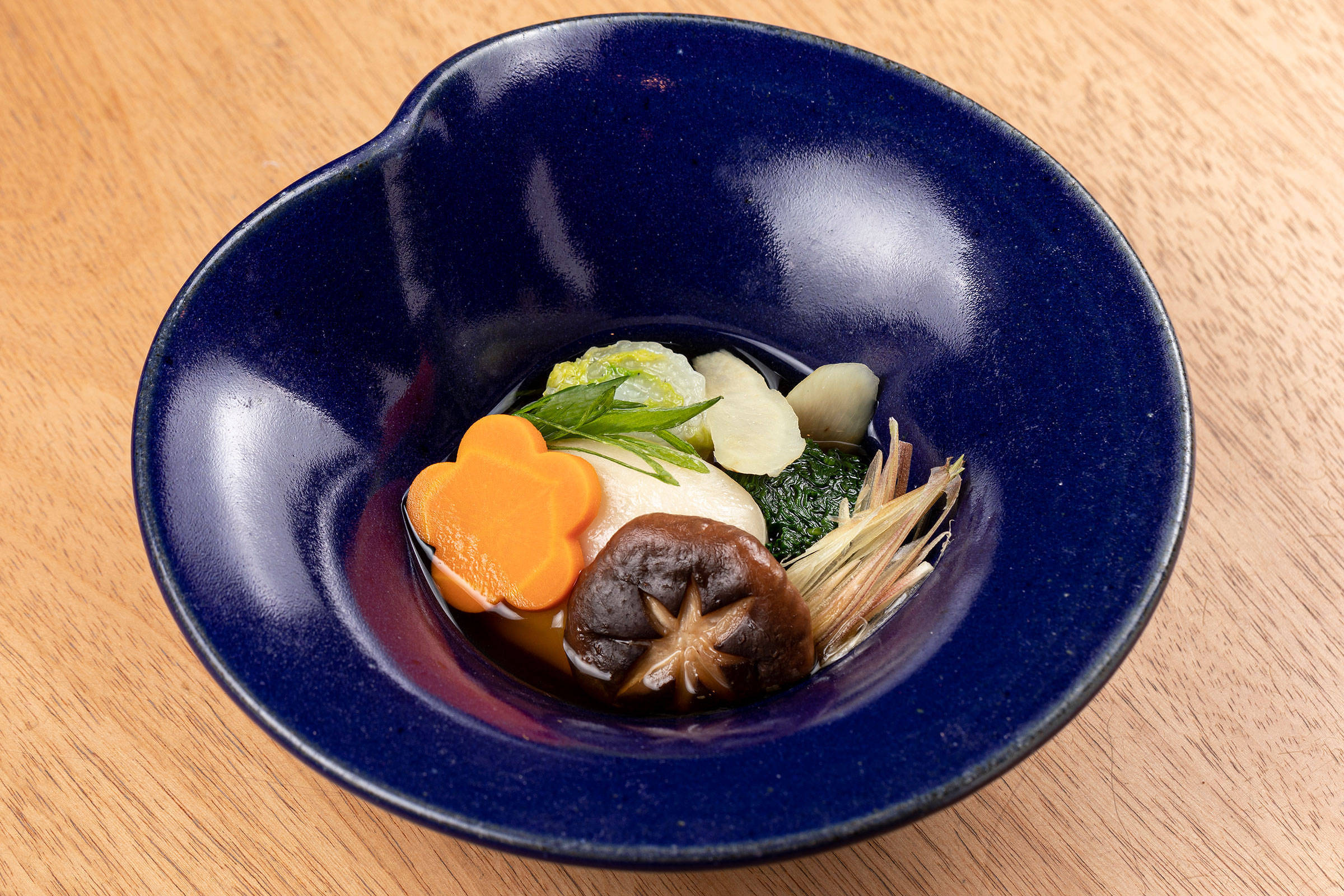 Opinion – Marcelo Katsuki: Learn the recipe for the Japanese soup that promises health and fortune

Classic in the homes of Japanese descendants on the first day of the year, ozoni is a light and delicious soup that promises health, happiness and fortune for the new year. It has been prepared by the Japanese since the 15th century, when mochi was offered to the gods on the last night of the year and consumed the next day added to a soup.

The recipe may vary according to each region of Japan and each family also has its own version; the important thing is to have mochi, the glutinous rice ball, immersed in dashi, the smooth fish broth that is enriched with seaweed and vegetables. I really like using miyoga (ginger flower bud), which gives a special aroma.

Boil water and cook all ingredients except mochi and chives. Cut the mochis into four pieces and grill in a skillet until a crust forms on both sides. When the ingredients are cooked, adjust the seasoning with the soy sauce and add the baked mochi. Serve with chopped chives.

And if you want to follow the tradition without having to cook, know that the Japan House restaurant Aizomê will serve ozoni in the first week of 2023, from the 3rd to the 8th of January. And chef Telma Shiraishi’s version is based on vegetarian dashi, plus gobot (burdock), carrots, chard, horenso, shiitake, chives and miyoga. The dish will cost R$28 and will be served from 11:30 am to 4:30 pm. Japan House is located on Av. Paulista, 52, Bela Vista, telephone (11) 2222-1176.